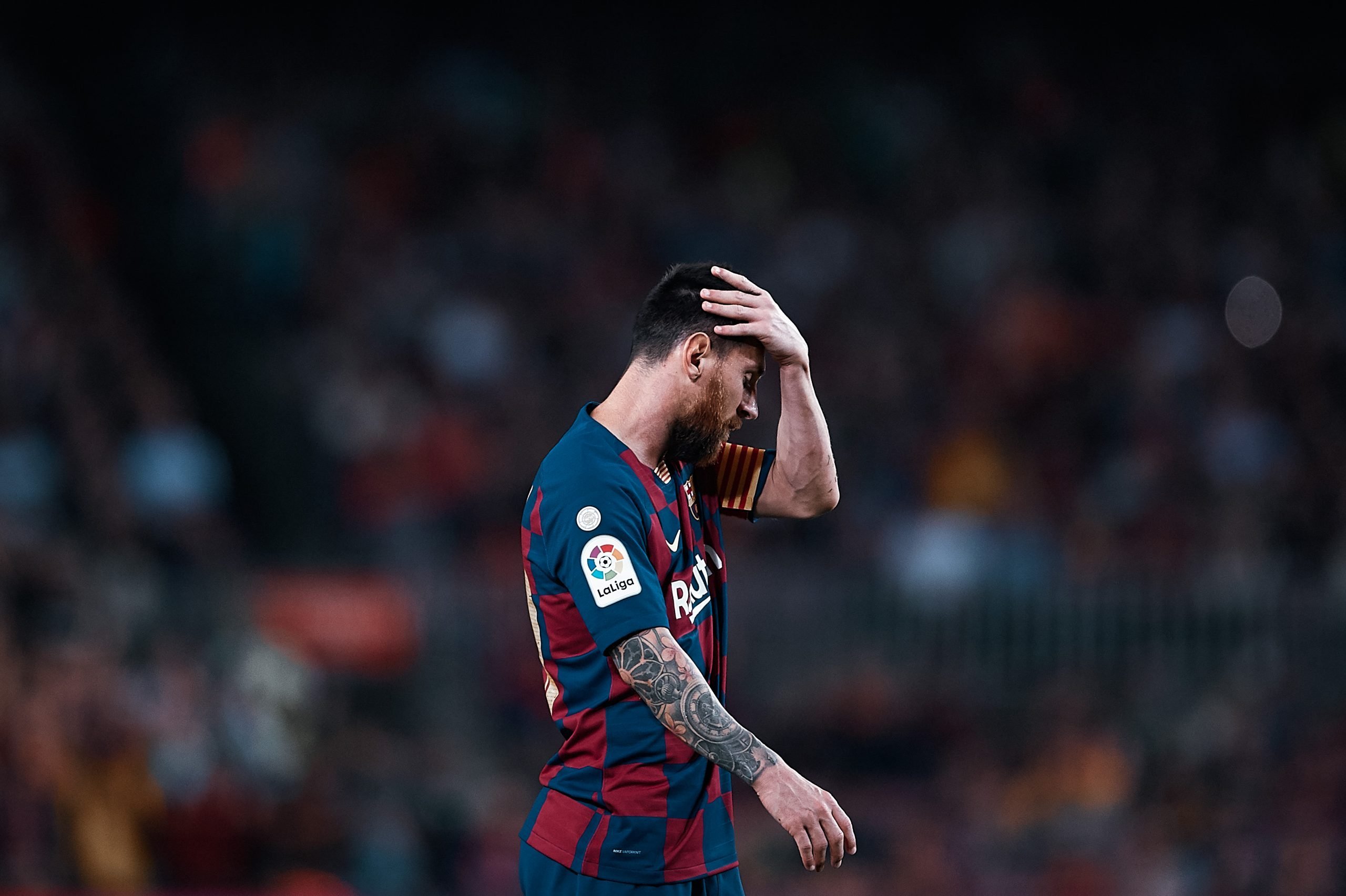 Lionel Messi has not attended Barça’s PCR tests on Sunday as he forces a move outside the club. But is he right to do that to his fans?

Everything comes to an end in the world of football. The greatest footballers start tiring out and fans who saw their idols grow see all of them drop like flies after 15 to 20 years at the top level. The fans’ kids also have their favourites, but their parents will always remind them of the greats that constituted the history of their mythical clubs, even in times of despair.

The superclubs have built the history of the games and their legends are always remembered. From Johan Cruyff’s Ajax and Barcelona teams to Lionel Messi’s Barça, passing by Franz Beckenbauer’s Bayern and World Cup-winning Germany squads accompanied by Paolo Maldini’s 20 years at AC Milan, following his dad’s, Cesare, path at the legendary Milanese club, fans of the historic clubs have had more legends than they can remember.

At Barcelona, players have come and go, but never did the culés forget about them, even more than 20 years after their retirement. Josep Samitier, László Kubala, Johan Cruyff, Migueli, Ronald Koeman, Pep Guardiola, Ronaldinho or Lionel Messi, these players are anchored in the blaugranas‘ history forever and ever, and the Catalans will always have a soft spot for them. When Koeman came back as a coach, for example, the decision wasn’t bashed on by the fans and his hands-on approach, especially towards legends of the club, hasn’t been criticised yet.

The last player mentioned has had the best history with the club, spending 17 years carrying a club to Champions League titles, La Liga walks in the park and trebles. Lionel Messi‘s 17 years as a Barça first-team member has surely come to an end, and the Argentine’s demanding to go after three humiliations in as many years.

Messi, Barcelona’s captain, is letting the club’s most loyal fans down | Photo by Pau Barrena via Getty Images

On Sunday, at the set day for his return to the Ciutat Espotiva, Messi has not attended the PCR test at Barça after his lawyers had advised him against it. After the Arthur Melo saga, where he didn’t come to the Champions League preparation, Messi is showing his middle finger to the board after no changes announced by Josep Maria Bartomeu other than kicking out Quique Setién, the least the president can do after a 2–8 demolition in Europe’s premier competition.

Now, Messi wanting to leave is his right, but not showing up to a club meeting is a whole other level of nonchalance towards the board. Standing up to the board is the least Messi could do, more so after he backed up his coach after Roma and Anfield and blamed the loss on themselves, the players. Now, with a trophyless season and a lost sporting project, there is nothing left for the number 10 at Barcelona and he has to leave for his own good.

Leaving is Messi’s right, yet throwing this tantrum seems a bit exaggerated, even from the greatest player of the club’s history. Going on strike is something, and shows how much he has lost connection with the club and has his heart set on Manchester City, Juventus or PSG, or any other club that will offer him a project that will work.

“We want to build another winning cycle alongside the best player in the world. We all continue to count on Messi. We are not contemplating a departure of Messi. We want Messi to stay. We are working internally to convince Messi to stay. Messi has not told us that he’s not going to show up for training”

Some fans have asked themselves if Lionel Messi is disrespecting the fans by not attending the PCR tests. That question is a conundrum because of the facts that are on the table. On one hand, the club is always bigger than the player and everyone should comply with its rule, even if they do not agree with the project in place and the president. On the other hand, Messi is the best player in this club and has carried Barça for so long, he deserves a break and he deserves to get out of the club, despite his demands seeming exaggerated. Yet even with Bartomeu refusing to sell Messi, going on strike is not the best way to get what you want, as Barça are referring to his €700-million release clause and don’t seem like they will budge.

All in all, Messi can leave, it’s his right, but he might be doing too much by going on strike, mostly for the people who have supported him for the past 20 years, throughout thick and thin, even when he was convicted for tax fraud. Not showing and not speaking up is the worst way to make your transfer come true from every angle possible.

Everything Barça fans know about the situation thanks to the rumours and the newspaper, Messi never was honest and talked about it on social media or anywhere else. Is it fair on the culés? No, but it’s Messi’s choice and everyone should respect it. Is Messi right to go on strike? Probably not, but then again, he has the right to do whatever he wants with his future.