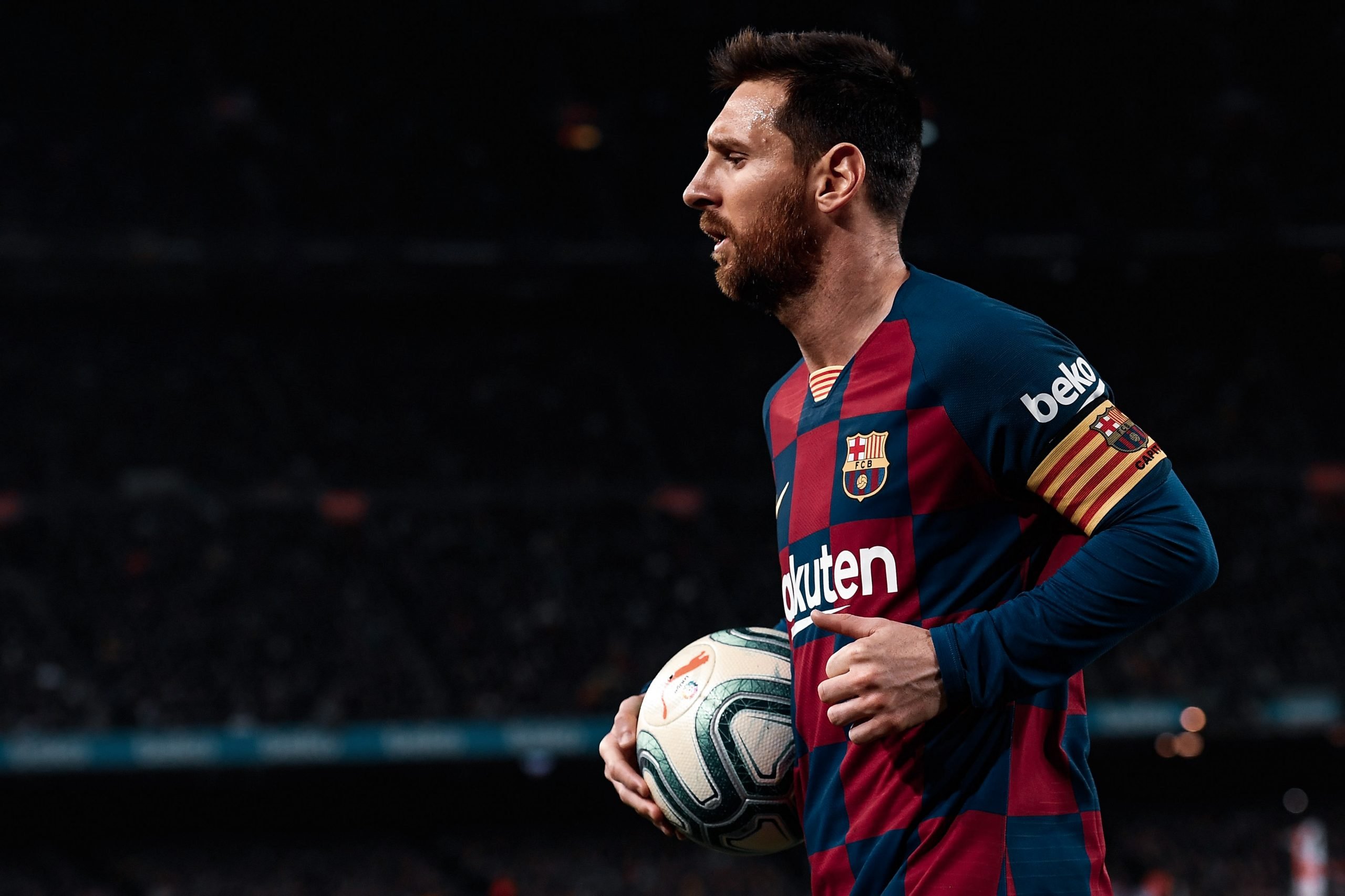 As La Liga and president Javier Tebas have released a statement defending Barcelona in the contractual battle with Lionel Messi, there are numerous reasons why losing the Argentinian star would be a very hard blow for the Spanish league.

As most people have already seen, the photo of a young Barcelona fan sitting on the pavement near Barcelona’s training grounds has gone viral. The best player ever to grace the sport of football looks like he will leave the club which has been his home for around two decades. The fact that we might not see the number 10 blaugrana shirt the distraught fan was wearing with the name Messi across the back on the field again is a terrifying thought for most people. The recent drama surrounding Barcelona’s board has revealed one thing: Lionel Messi leaving Barcelona will heavily affect much more than just Barça. Messi leaving will affect La Liga immensely as well as the fans watching the Spanish league.

Taking a look at list Forbes published of the highest-earning players, the seriousness of the situation can be loosely expressed by numbers. Among the top earners, we see two of the best players to ever play football, Messi and Cristiano Ronaldo. Ronaldo’s exit from La Liga already depreciated some of the star power that it had. The next player from La Liga after Messi is his teammate Antoine Griezmann. At which spot? 60th. That means that after Valencia’s Rodrigo Moreno leaving for Leeds and Messi’s potential exit, La Liga won’t have a single player in the top 50.

This isn’t to say that La Liga doesn’t have highly talented players. Karim Benzema, Antoine Griezmann, Jan Oblak, Raphaël Varane, Eden Hazard are all incredibly talented. However, there is still a difference between how talented a player is and how large their market appeal is. That is the core reason why Messi’s exit could cause La Liga a lot of problems.

With the contractual differences that Barcelona and Messi have, La Liga made a statement which basically asserted that the club is in the right here. Legal aspects apart, La Liga in itself can’t afford to let Messi leave. The amount of fans Messi has is incredible. From war-torn countries to the favelas of Brazil to the urban landscapes in Europe to the emerging football fans in Asia, Lionel Messi is synonymous with Barcelona and vice versa.

For Barça, some small positives such as the wage bill being reduced or dependence on Messi not existing can be thought of, which aren’t positives if you consider the amount of revenue Messi brings in to Barcelona with his market appeal and performances. For La Liga, it’s a complete loss if they lose Messi. Within a few years, the Spanish league would have lost two of the best players to ever play along with highly talented players with a cult following such as Rodrigo, Santi Cazorla, Éver Banega, Neymar Júnior and potentially Luis Suárez.

From a footballing standpoint, the situation is manageable. There will still be talented, world-class players in La Liga. Nonetheless, from a financial standpoint, it is looking like a disaster. For some of La Liga’s teams, the TV deals make up for over 80% of their earnings. For bigger clubs such as Real and Barca, this figure is around 30%. La Liga had around 76 million viewers per match in 2018 and this is something that enables the smaller teams to conduct their business safely. Now, take away the only player La Liga has in the top 50 richest. The result is only going to be detrimental. Apart from TV broadcasting contracts, Messi leaving could affect the smaller clubs or clubs with financially strict arrangements heavily. It would be a situation in which they would either have to restructure financially very fast or they could possibly face heavy losses.

Lionel Messi is more than a footballer. His presence has transcended the sport and his influence is immense. For La Liga to lose a player who has become the identity of La Liga after the shared spotlight with Cristiano Ronaldo came to an end, it is nothing short of a catastrophe. All in all, nobody better than the president of La Liga, Javier Tebas, helps to summarise the situation.

“Messi is the best player in the history of football. We have been fortunate to have always had him in our league. I believe that Messi’s departure would be noticeable. Of course, more if he left to play another league”