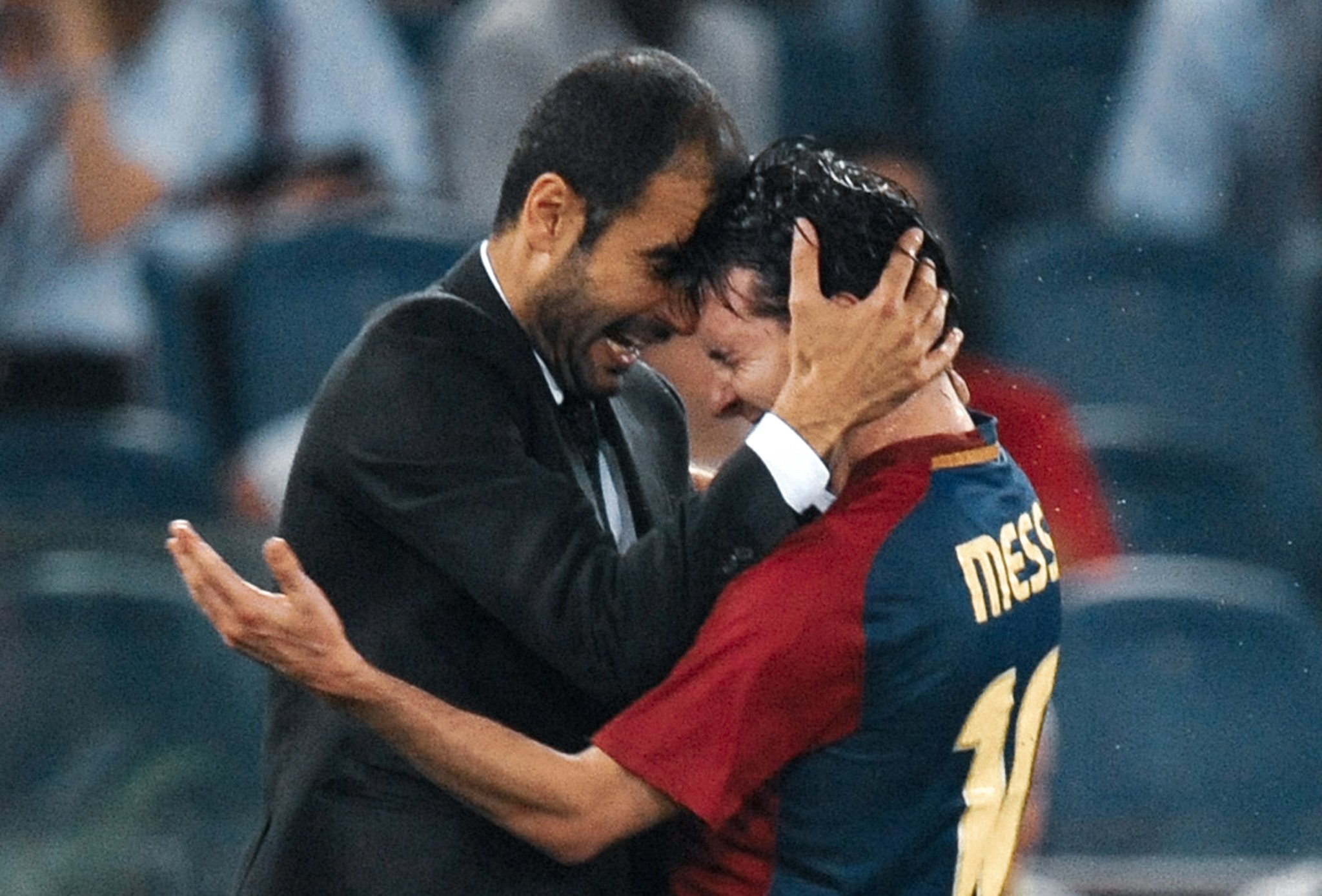 La Sexta dropped yet another clip of their much-awaited interview with Lionel Messi, due to release on 27th December 2020. This one seems to reveal his admiration for two men in particular – Pep Guardiola and Luis Enrique. Both of these managers have one thing in common, the glorious treble.

Messi starts talking about Guardiola – the man largely credited with making Messi the player that he is today, supplementing his team and Leo himself by altering formations, roles, and personnel.

“Pep has something special. He can make you see things in a brilliant way like how to defend, how to attack, how to prepare for games, etc.”

Guardiola’s Barcelona were truly different, something football fans had never seen before, or since that. But another Barça team came close to rivalling it – the 2014/15 tead led by Enrique and Messi, Luis Suarez, and Neymar (MSN). Messi mentions his admiration for Lucho as well, saying:

“I am lucky to have been coached by Pep and Lucho, the best coaches. Their mentality helped me grow and improve physically, mentally, and tactically.”

It seems like this Messi interview is going to unveil a lot, especially regarding his time at the club in the last 15 years. But more importantly, it will reveal what truly went down in the summer, and what Messi did to move on from that moment.