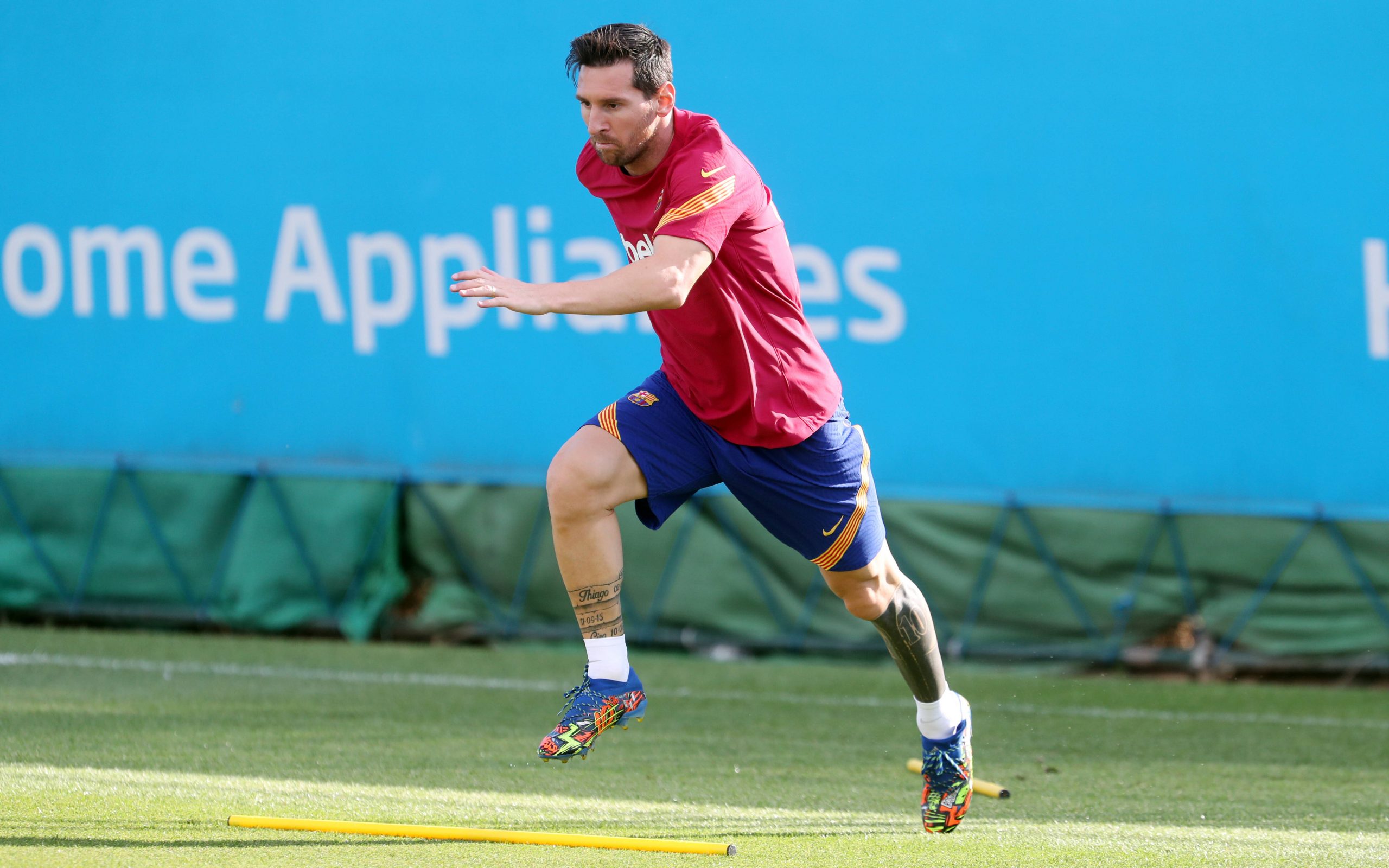 According to the very reliable Alfredo Martinez, Lionel Messi, Philippe Coutinho and Marc-Andre Ter Stegen are not training with the team today, and everything indicates at them to miss the UEFA Champions League encounter against Ferencvaros on Wednesday night.

Ronald Koeman is making good use of his squad depth and has constantly rested Messi to get the best out of him in necessary encounters. The Argentine was not called up against Dynamo Kyiv either and went on to drop a 10/10 against Osasuna on the weekend. Not to mention, the team did rather well in his absence as well, scoring four unanswered goals against Kyiv.

Moreover, Barcelona are in a favourable position in the Champions League, having won all four of their games so far, scoring 13 goals and conceding just two. The team proved that it is more than capable to make-do without Messi in the team, especially now that Antoine Griezmann seems to have taken more creative duties in the attack.

As for the goalkeeper, Neto filled in for ter Stegen during the initial part of the season, and did not disappoint an awful lot barring a horrendous mistake against Deportivo Alaves. Rest assured, Culés can feel safe with the Brazilian holding the fort for the Blaugranas.

We can expect Pedri, Ousmane Dembele, Fransisco Trincao, Griezmann, and Martin Braithwaite to take over the mantel from Messi and Coutinho, and deliver yet again.