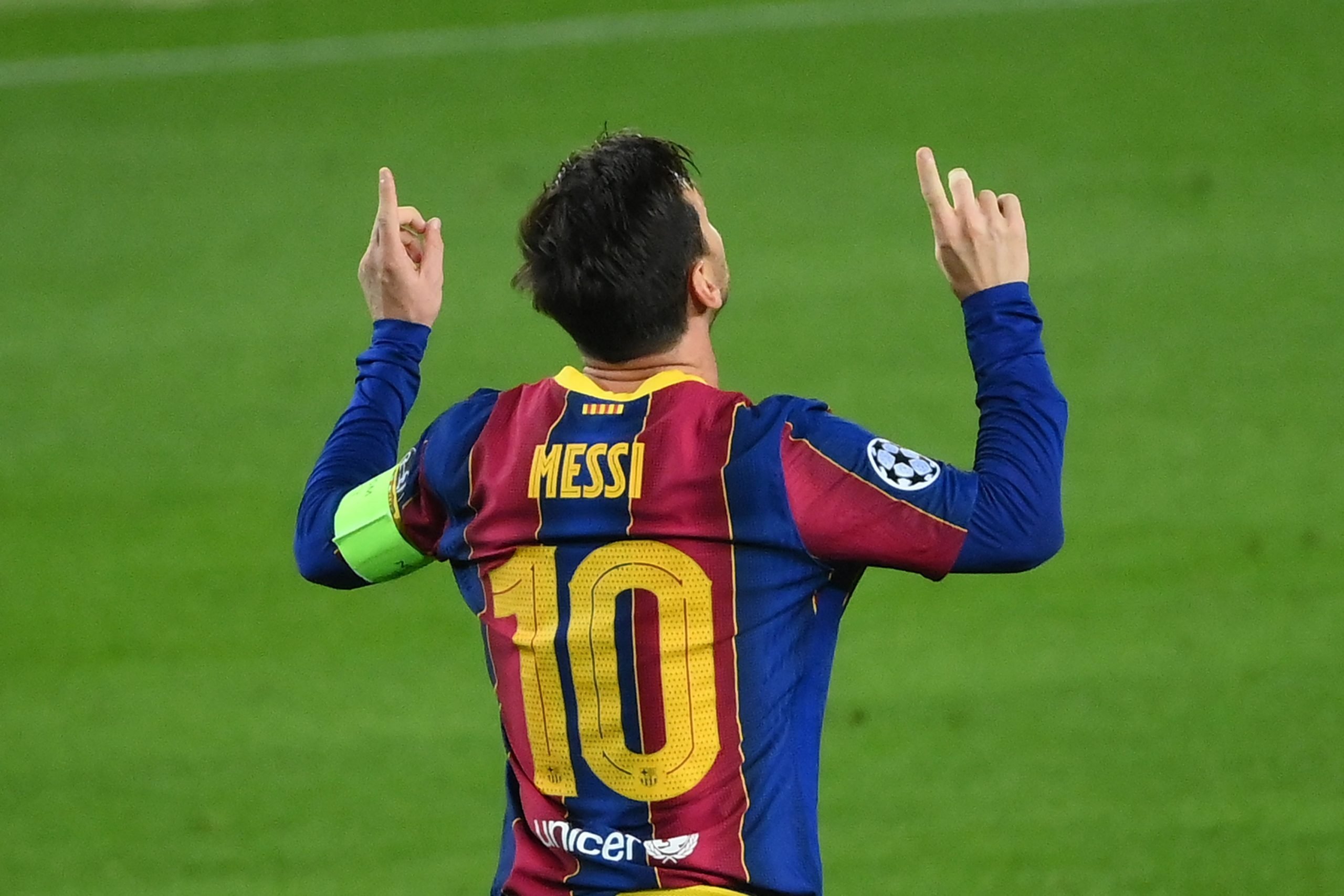 After a summer full of controversy which involved a humbling at the hands of Bayern Munich, the wage-cut chaos pushed on by players, among various scandals by the then-president Josep Bartomeu, Lionel Messi called his time up at Barcelona, wanting to leave the club where he had been for more than a decade.

However, the transfer was pushed back by the Barcelona board after a series of controversy regarding Messi’s release clause and the end of his contract with the club. Finally, the club captain decided to stay put only because he refused to drag the “club he loved to the court.”

Messi talked about his decision, about why he wanted to leave, and how he came to the conclusion, name-checking Bartomeu in the interview. Since that, however, there have been reports afloat which talk about how the Argentine is unhappy at the club which is impacting his performances.

Since his ground-breaking interview in the summer with GOAL, Lionel Messi has finally decided to speak again, and in an interview with Evole, the full length of which is expected to release on 27th December spoke about the happenings in the summer and his intentions in the present and future.

“I had a very bad time, because of the end of the season and because of what happened in the summer. I dragged it at the beginning, but now I feel good, eager, and excited.”

Messi continues on a similar tone, saying, “I know the club is going through a difficult time, at the team and club level, but I am looking forward to it.”

This, in no way, puts an end to the rumours of his leaving, as he continues to be linked with Manchester City and Paris Saint-Germain. It should, however, restore some faith in Barcelona fans’ hearts who were worried about Messi and his increasing disinterest with the Garnet and Blue.