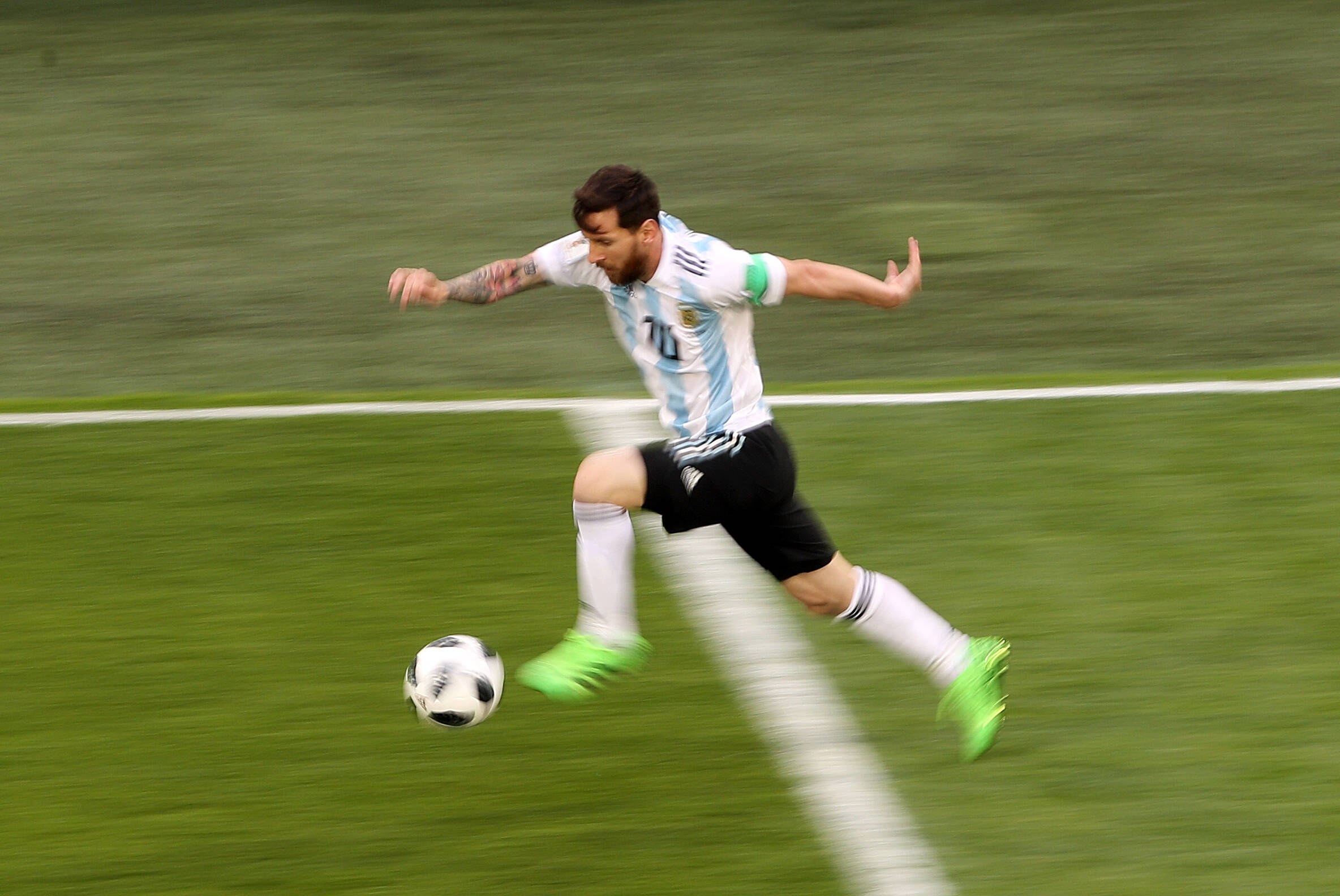 Barcelona have been host to a plethora of good news over the week, with more to come as the presidential elections set to get underway tomorrow. If that was not enough, CONMEBOL, the South American football association have postponed World Cup qualifiers that were set to take place in March for the 2022 tournament. This decision comes on the back of safety concerns regarding the Coronavirus.

In the past, Barça have enjoyed the services of several legendary South American talents, including the likes of Neymar, Luis Suarez, Arthur, Dani Alves, Rafinha, Adriano, among several others. The quantity has gone down, but the club still hosts Lionel Messi, Ronald Araujo, Philippe Coutinho, and Matheus Fernandes in their squad.

The postponement of said qualifiers will especially please Araujo and Messi. While the latter has been playing continually without rest for over a decade, and is quite used to the same, the former has had a breakthrough season for Barcelona, albeit with a few injury obstacles across the way. The Uruguayan has picked up four injuries this season, two of which have come to his ankle in the past month alone.

Thankfully, these have been labelled as sprains without any future impact. Any rest to his ankle right now will be of great help to a team where defenders have been underperforming for one reason or another. Araujo was the rock at the back for Barça this season, but has not been able to constantly display his ability at one point.

For Leo, well, at 33, any form of rest from travelling, or not playing in insane altitude will be greatly appreciated. The man has been leading Argentina and Barcelona since the dawn of his career, but the pressure mounted on him right now is greater than ever owing to his contract renewal. In fact, the last time, he visited Argentina, there was an entirely new magazine of controversy with his name courtesy of Antoine Griezmann’s uncle/ex-agent.

This March would have been the chance to see Messi go head-to-head with Araujo, who has spoken in the past about defending against the six-time Ballon d’Or winner. La Albiceleste were also going to face a Neymar-led Brazil, but both fixtures will be rescheduled by CONMEBOL in the near future.