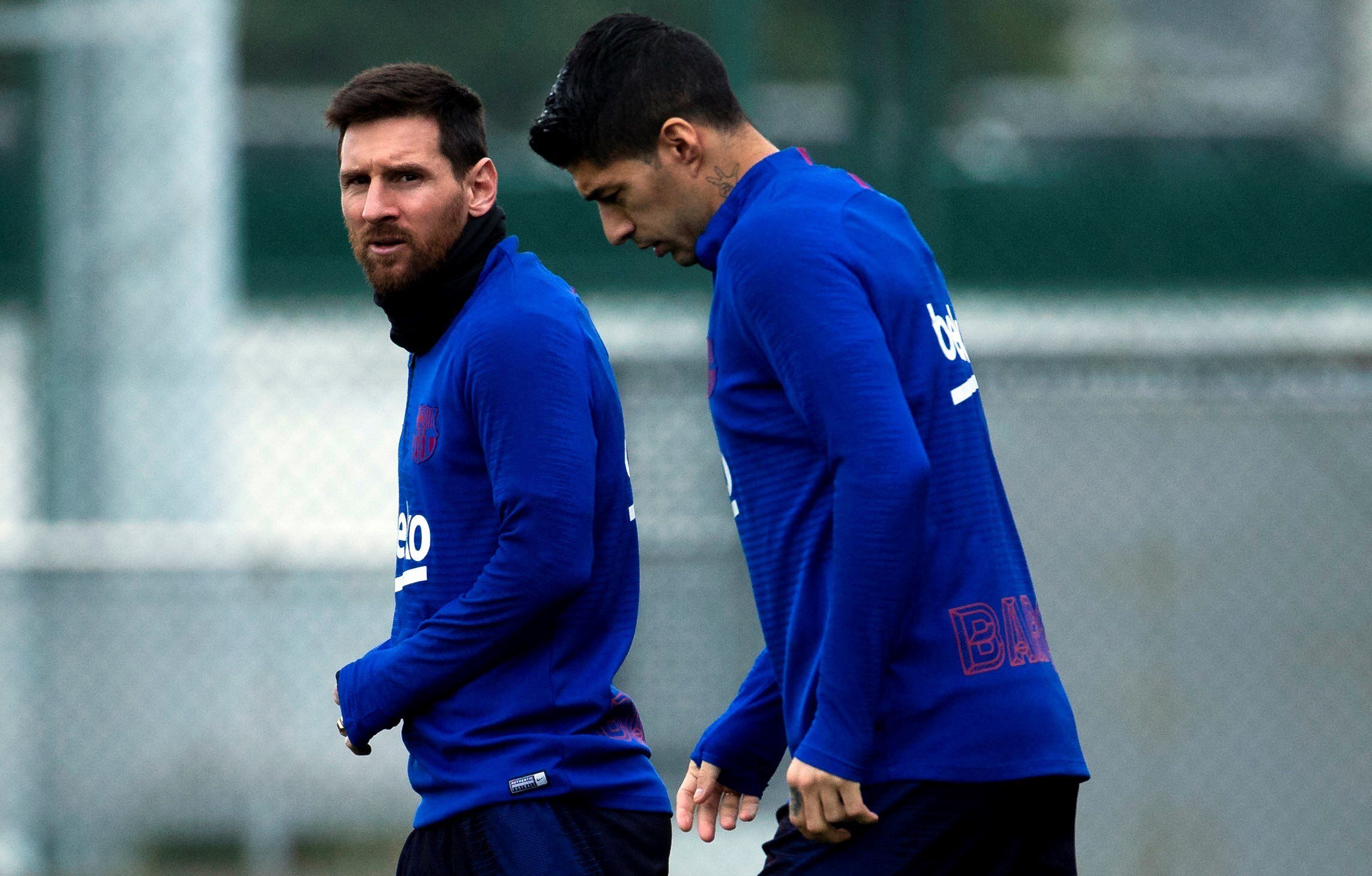 Club football has paused as international football takes centre stage for the time being with the EUROS and Copa América taking place simultaneously.

This, of course, carries with it much-anticipated clashes between top stars and even teammates, and one of the most awaited fixtures is Argentina vs Uruguay, which will see Messi and Suárez reuniting —albeit on opposite sides of the pitch.

The Argentinian and Uruguayan have a famously good relationship from Suárez’s time at Barcelona. Messi was the first to express his dissatisfaction with his offloading to Atlético Madrid last summer (who eventually won the league with the striker playing a crucial role).

Now, the two will be on the same pitch once more on the international stage on Friday as Argentina take on Uruguay in the group stages of the Copa América.

The last time the two faced off against each other for their countries was in an international friendly in 2019 which resulted in a 2-2 draw.

Domestically, of course, Messi and Suárez were opponents in Atlético’s second game against Barcelona, which boiled down to a rather unexciting goalless match.

Messi would be hoping to finally win the Copa América this season under Lionel Scaloni. So far, it has looked as though the burden has completely fallen on the Argentinian, with Argentina drawing their last 3 games.