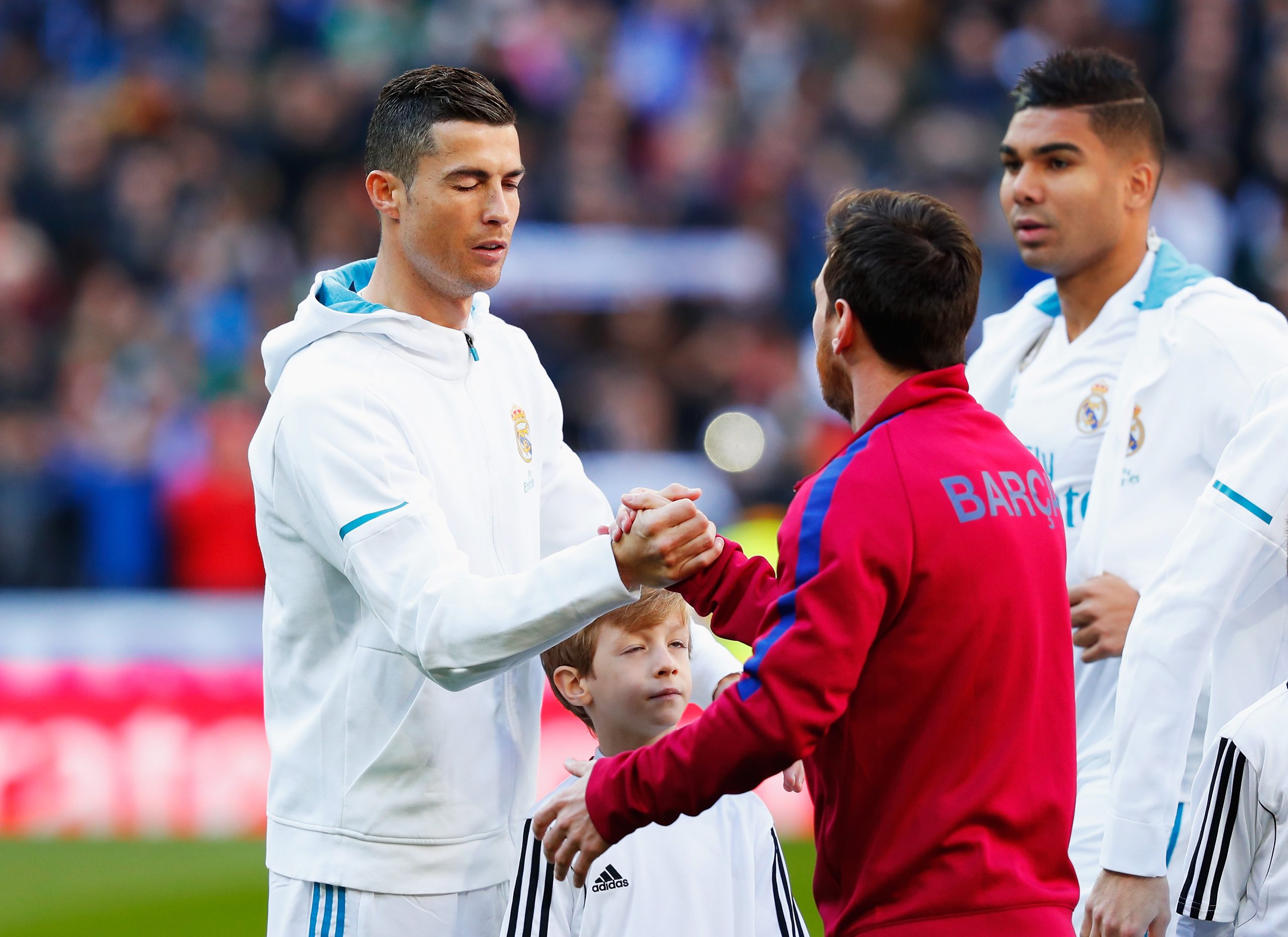 For the first time ever, there’s a chance that Lionel Messi and Cristiano Ronaldo are drawn in the same Champions League group. Something that could happen since Barcelona is in pot 2 of the draw, while Juventus is in pot 1.

Previously, both stars played in La Liga, therefore it was not possible for them to meet in the group stages due to the rules of the draw that does not allow more than one team from the same league in the groups.

Moreover, in the previous two years, the two legends couldn’t face each other either. Although Ronaldo was already playing in the Italian league, both Barca and Juventus had been league champions, which placed both teams in the same pot (1).

Now that it is possible, it would be interesting to see the two meet two times, both at home and away. Just like in the good old days.