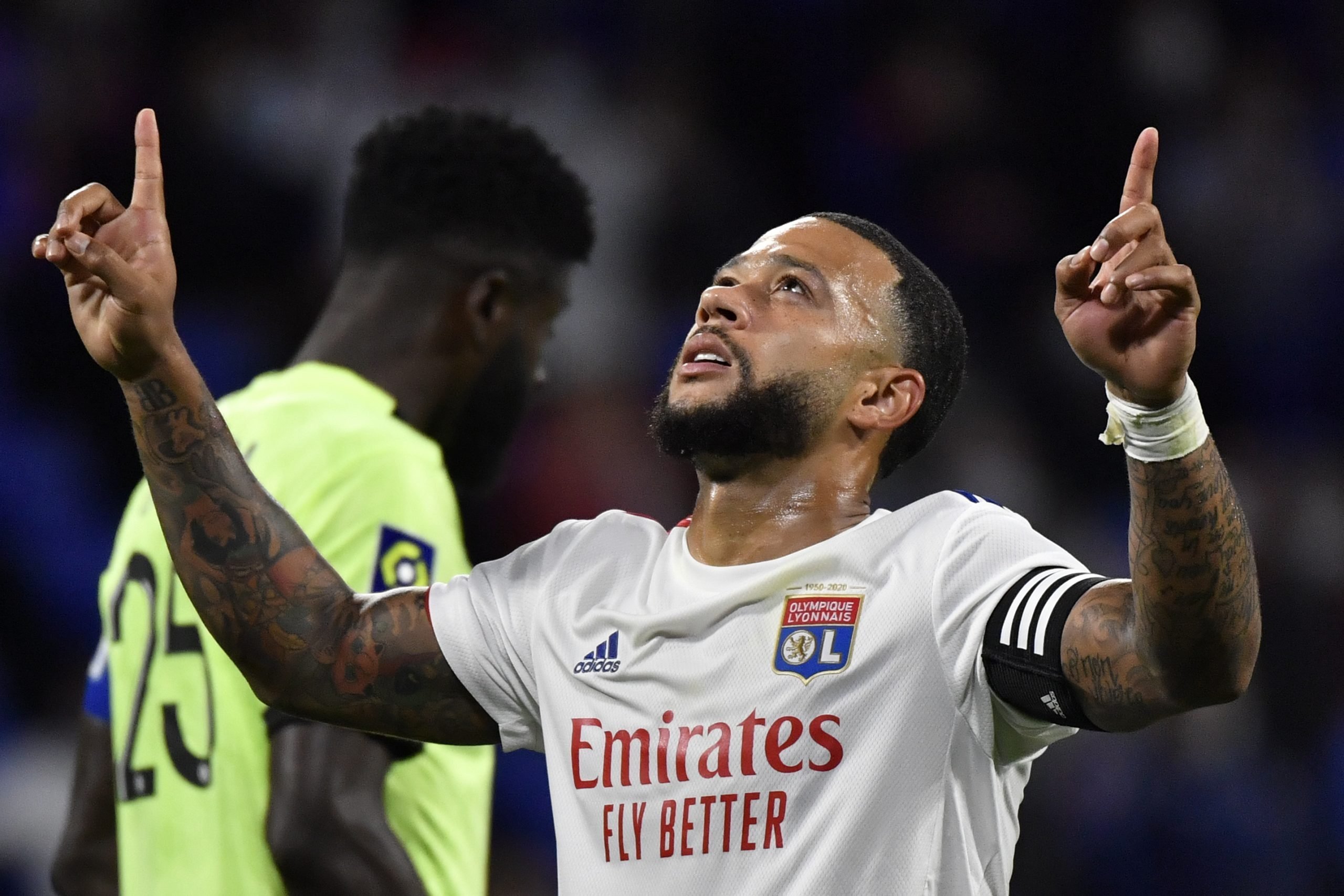 The 2020 summer transfer window was not the most successful for Bartomeu’s board. Several important signings were missed, and there were exits that did not make much sense. Jean Michel-Aulas, Olympique Lyon’s president, communicated at a press conference the disappointment of Memphis Depay after not being able to sign with Barça.

🗣️ — Aulas: “Memphis is disappointed with Barcelona. Bartomeu called me twice saying that he doesn’t know what might happen.” pic.twitter.com/xh4w48d5pU

Despite the disappointment, the Dutch star still wants to fulfill his dream of becoming a Barcelona player. Memphis wants to do everything possible to sign for the Catalan club in the next winter market, which begins in January.

Time will dictate the future of the player. Ronald Koeman wants him, the club wants him, and Depay wants to sign for the Blaugranas despite his disappointment.

We will have to wait and see whether Barça’s board decides to sign him in January, or negotiate with the Dutch so that he can arrive for free in 2021 once his contract expires.