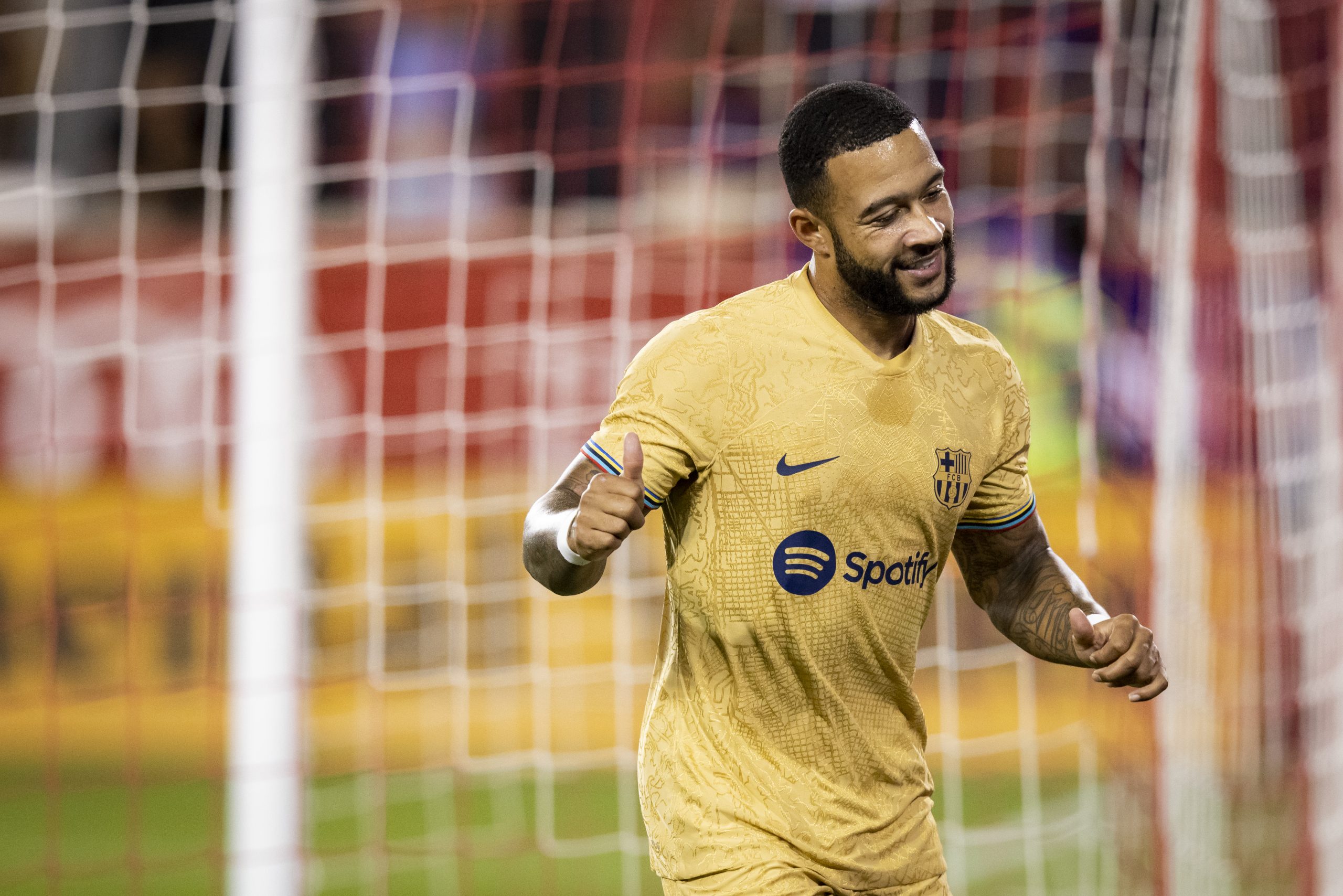 In a major turn of events, Memphis Depay could end up staying put at Barcelona this summer after his much-touted transfer to Juventus has collapsed completely.

Indeed, reliable transfer expert Fabrizio Romano claims that the Netherlands international’s move to the Allianz Stadium has come to a grinding halt after the Bianconeri decided to sign Arkadiusz Milik on loan from Olympique Marseille.

Depay has been deemed surplus to requirements at Camp Nou due to the arrivals of Robert Lewandowksi and Raphinha. The 28-year-old looked set to depart the club, with the Blaugrana even agreeing to terminate his contract and let him leave for free.

A transfer to Juventus was all sorted until last Thursday, according to Romano. However, the Turin giants changed their mind over a move in the last few days and instead decided to sign Milik on a loan deal with an option to buy.

Widespread reports have claimed that Juve’s change of heart emanated from Depay increasing his salary demands to €7 million per year. However, as per Romano, the Barcelona forward never made any such requests.

The decision to not sign the Dutchman was made by Juventus due to their budgetary constraints. They were hoping to get rid of Adrien Rabiot, who appeared close to joining Manchester United last week. However, the move collapsed after the Red Devils signed Casemiro instead.

With Rabiot forced to stay at the club, Juventus’ plans changed, forcing them to use their budget on signing Milik and Leandro Paredes.

As for Depay, he now finds himself in limbo. There has been interest from his former club, Manchester United, although it is unclear if they are serious about signing the 28-year-old.

A stay at Barcelona cannot be ruled out at this point, especially considering that Pierre-Emerick Aubameyang is on his way to Chelsea, which would weaken Xavi’s options in the No. 9 role.