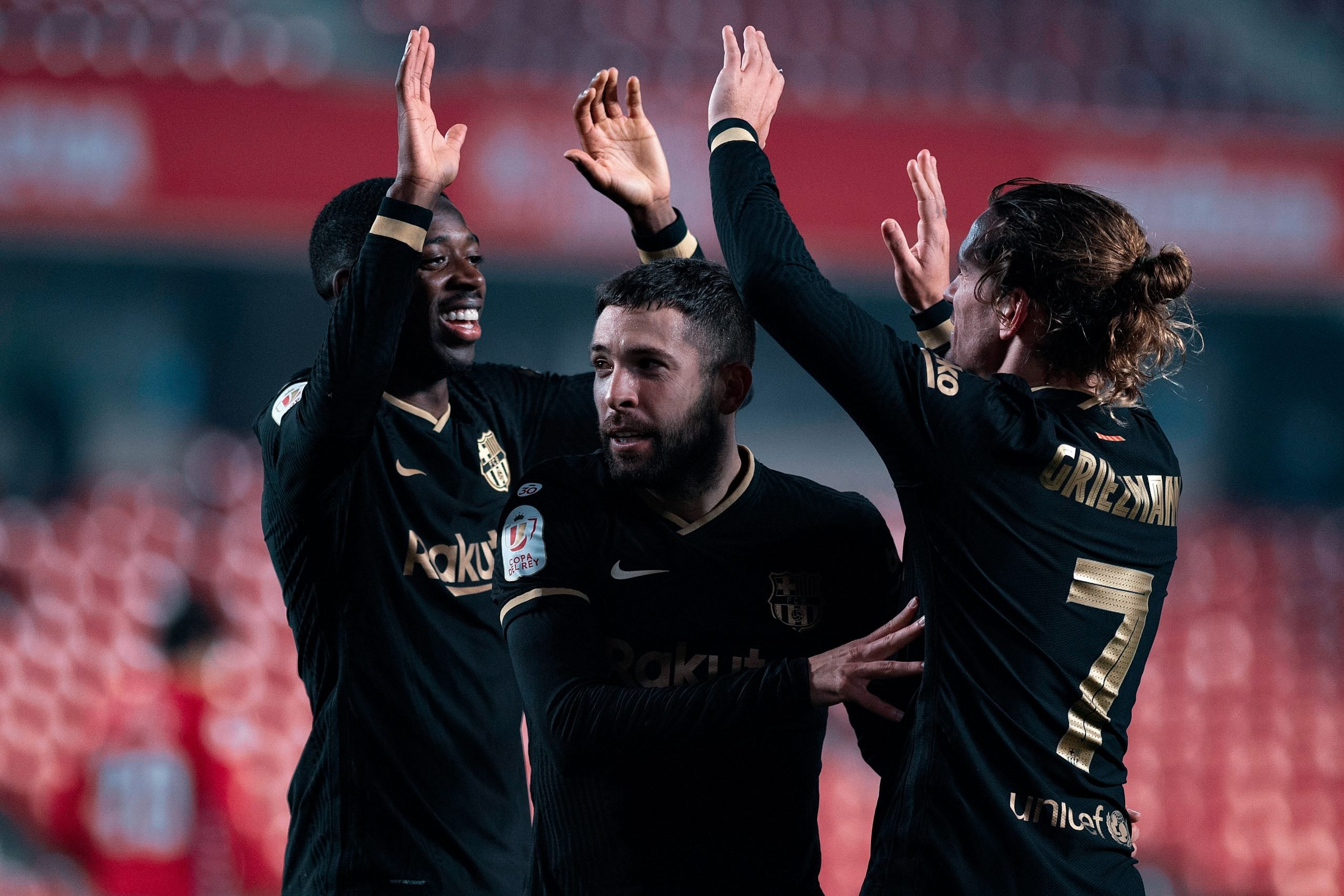 Following a morale-boosting 3-5 comeback victory over Granada in the Copa Del Rey quarter-finals, Barcelona are back in La Liga and are set to travel to Seville to take on Real Betis.

The last time Fútbol Club Barcelona and Real Betis Balompié faced off, Ronald Koeman’s side followed up a dull first half with an emphatic second, beating Los Verdiblancos by five goals to two. Despite starting from the bench, Lionel Messi stole the headlines, getting a brace and an assist in the Nou Camp.

Heading into tomorrow night’s game, both sides find themselves in high spirits. On the one hand, Barcelona kicked off February with an emphatic 3-5 away win over Granada, taking them to their fourth Kings Cup semi-final in five years, where they are pitted against Betis’ arch-rival and neighbour, Sevilla in a two-legged tie.

The win was enough to reignite a lost flame within the hearts of most Culés, a majority of whom were left aghast and agape at the sheer mentality and fighting spirit their side put to show. Tomorrow night the Blaugrana embark on their quest to close the gap between themselves and Atlético de Madrid, albeit temporarily, as Los Rojiblancos are set to face Celta de Vigo on Monday night.

Ever since the seven-goal thriller at the hands of the Garnet and Blue in October, Manuel Pellegrini’s side have shown two very distinct faces. They followed up their defeat to Barça with a pummeling at the hands of Athletic Club and went on a run that saw them win just twice in eight games. In the matches that followed, however, the Andalusian outfit have looked a completely different side, this exemplified by the fact they’ve gone on a five-game unbeaten run, one that saw them rack up 11 points from 15.

Now within the top two, Barcelona can now capitalise on their incredible run of form and halt that of their next opponents. Having overcome both Athletic Club and Granada within the space of a few days, the Garnet and Blue will be brimming with confidence. They have gone on a run of nine wins from 10, and have claimed six successive victories in La Liga for the first time since March of 2019.

As per expected statistics, Barcelona still have the best performing attack in the Primera, at 46xG, and the seventh strongest defence, at ~22xGA. In contrast to their points tally on the table, Barcelona top the log as per expected points, thanks largely to Atlético de Madrid’s otherworldly level of overperformance.

Barça have played 120 minutes of football for the fourth time within the space of 20 days, and given how much of a physical and mental battle they put up against El Grana un midweek, there are sure to be some rotations, particularly in midfield.

The goal isn’t a zone of contention, as Marc André Ter Stegen is almost certainly set to follow up his unexpected midweek appearance with one in La Liga.

Even despite a rare hiccup, Ronald Araújo is a definite pick for the right centre-back position, as up until this week, his last twelve successive games saw him remain the only player who hadn’t been dribbled past in Europe’s top 5 leagues. More often than not, the left centre-back spot is a cause of concern as between Samuel Umtiti and Clement Lenglet, there is no fixed starter. Umtiti had a lacklustre performance against Granada, although that has been the case for Lenglet for most of the season. Perhaps as a final chance to impress the manager, Umtiti could get the thumbs up, though he has to be careful. Following his relapse, Sergi Roberto will be a miss for the Betis game, but in his absence, Sergiño Dest is more than capable of filling the void.

The forward line seems set in stone, with a front three of Lionel Messi, Antoine Griezmann and Ousmane Dembélé firmly set to start.

The midfield is seldom a cause of concern, as a majority of those available, either as starters or as squad players, show extreme dexterity and technical aptitude in their craft. Sergio Busquets will most probably take up the reigns at the central defensive midfield as a core player in Koeman’s midfield. Given the fact that he has featured in so many games in a row, Frenkie de Jong and Pedri will most probably start from the bench, with Miralem Pjanić and Riqui Puig taking up their spots respectively.

Manuel Pellegrini’s men may well shape up in a 4-2-3-1 setup. This shape might morph later into a 2-3-2-3 in possession, with the wingers dropping slightly deeper to create overloads and progress through the middle.

Tomorrow could see Alex Moreno start at left-back this weekend for Real Betis even though Juan Miranda has been passed fit after a muscle problem. The rest of the backline poses some worries, as both the ex-Barça duo of Marc Bartra and Claudio Bravo remain doubts for tomorrow’s game.

Leading Betis’ goals and assists tally, Canales is no man to be brushed aside. Among his teammates, he is the player with the highest frequency of chances created, and as such he averages 0.26xA per 90, the highest in his side. Shutting his game down from the onset would go a long way in doing the same for the rest of Real Betis.

Barcelona are on their best run of form for almost a year and have the most offensive setup in the entire division. Up against Real Betis, this promises to be a goal-fest, as the last five games between the two have averaged over 6 goals apiece. Betis have things to be proud of, but Barça have the better form and the better players, so this should be a clear but exciting victory.