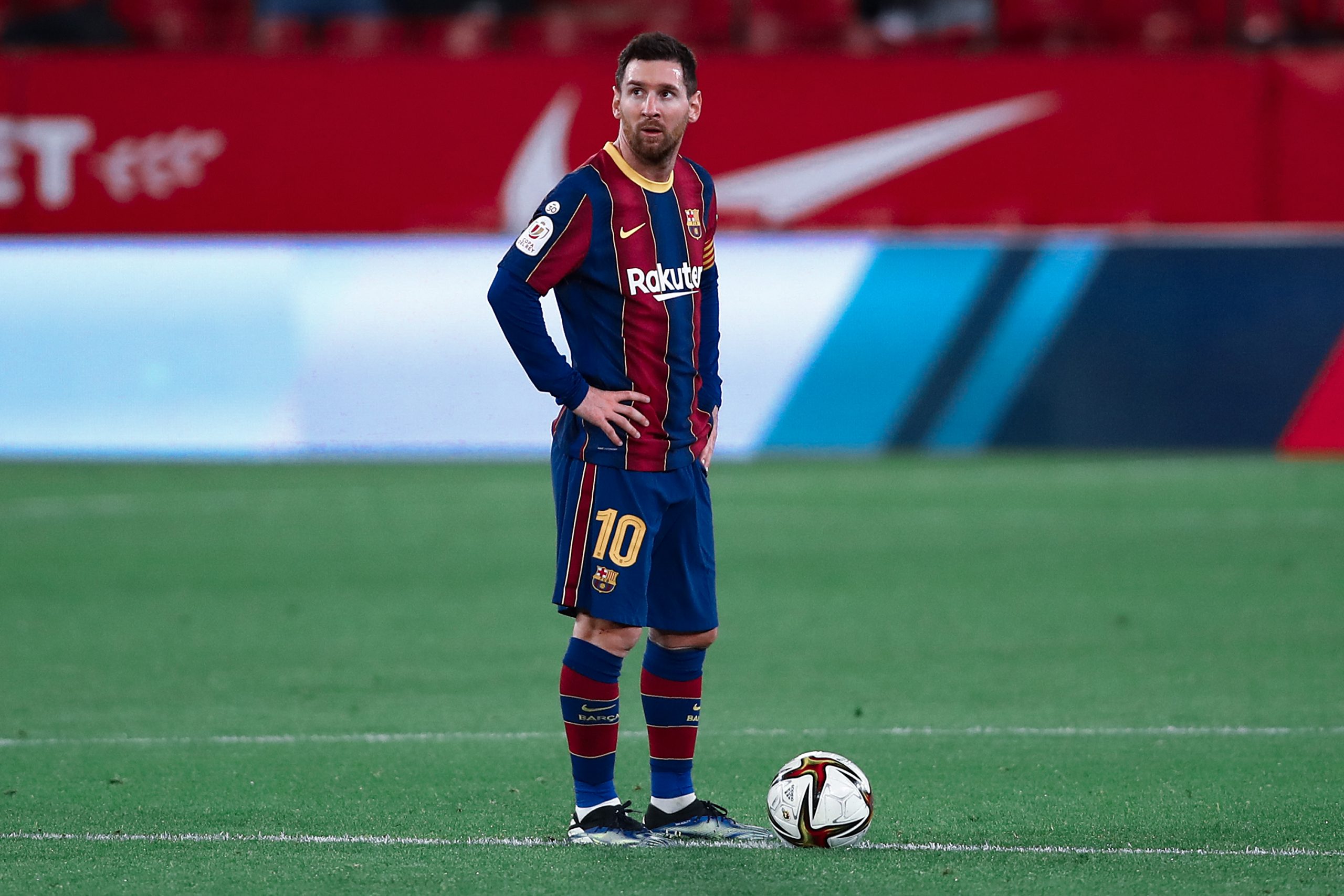 Following a rather disappointing defeat at the hands of Sevilla at the Ramon Sánchez Pizjuan, Barcelona are back in La Liga action against Abelardo Fernández’s Deportivo Alavés.

The last time Fútbol Club Barcelona and Deportivo Alavés faced off, Ronald Koeman’s side were, by and large, the superior side, however despite having exerted dominance over their opponents, an all too familiar enemy in the form of a defensive error robbed them of two valuable points.

Heading into tonight’s game, both sides find themselves in completely contrasting form. Despite their harrowing loss at the hands of Sevilla in the Cup, Barcelona have been in stunning condition, scoring just over two and a half goals per game in their last six ties. Defensively, however, the Catalan giants have been far from convincing. They have kept just a single clean sheet in their previous six outings, and this too against third division side Cornellá in the cup.

For some time, the Blaugranas‘ comeback victories served as a source of hope and encouragement, however, they exposed several fatal flaws within their system, flaws that were first compounded by their injury epidemic then brutally taken advantage of by Los Nervionenses.

Ever since the one all draw earlier in the campaign, El Glorioso have been anything but convincing. In the fourteen games since then, the Basque side sacked Pablo Machin appointing Abelardo Fernández to take over from him, and understandably so. They have recorded just three victories, tasted defeat six times, two of them in humiliating fashion, and drew the other five. They have since scored 13 goals, conceding 20 and have gone on to win 14 points from as many games.

The defeat to Sevilla will surely deflate the spirits of the Blaugrana. For a while they were on top of the world, going on a run of ten wins from eleven outings, only for the Andalusians to trounce all over them. Rather than cry over spilt milk, the Catalans have to pick themselves up, dust themselves off and set their sights on the next challenge at hand.

As per expected statistics, Barcelona still have the best performing attack in the Primera, at 47.5xG, and the seventh most vigorous defence, at ~23.8xGA. In contrast to their points tally on the table, Barcelona remain top the log as per expected points, a spot they certainly won’t be losing any time soon.

The Catalans are in an injury crisis, as they somehow have eight players out simultaneously. Sergiño Dest, Ronald Araújo, Miralem Pjanić and Martin Braithwaite are the most recent additions to this ever-growing list. To Ronald Koeman’s relief, the American and his Bosnian counterpart might return in time for the weekend’s clash.

The Garnet and Blue are expected to make several changes to their starting eleven, all the way from defence through to goal given how close they are to facing PSG in the Champions League.

Given how short the team is of right-backs due to their injury epidemic, Ronald Koeman will most certainly pick Oscar Mingueza, who unlike his American counterpart should form a momentary back three in defence for maintaining defensive stability. Dest might feature in the squad list, though given he just came back from injury, it wouldn’t be all that wise to play him directly. In central defence, by default rather than by design, Samuel Umtiti and Clément Lenglet will might occupy the two spots ahead of the injured Araújo.

In midfield, Frenkie de Jong and Riqui Puig ideally should take the reigns over Pedri. The 18-year old looked completely bereft of energy against Sevilla, signs that he’s in much need of rest.

In the final third, there is a high chance that given the Dane’s injury as well as Antoine Griezmann’s evident fatigue, will take back the spot in the makeshift left-wing, with Lionel Messi occupying the false nine role in the team.

What to expect from Alavés?

Even after sacking Pablo Machín, Alavés sit in a zone of relative familiarity in the bottom half of the table they’ve resided in these last few years. Currently 16th on the log, Alavés are far from any form worth writing home about. They kicked off the new year with a distasteful run of form, going on a whopping four-game losing run, including a 1-4 loss to champions Real Madrid.

As per expected statistics, they have the fourteenth best attack in the division, at 22.5 expected goals from 22 games and the 10th worst performing defence in the league at 28.4xGA. In contrast to their points tally on the table (22), the Basque side are thirteenth on the log and at 26.4 expected points.

Abelardo Fernández’ men may well shape up in a 4-4-2 setup. Their shape defensively has thus far been so flawed that they have the third weakest press in the entirety of the division. On the offensive front, they have a preference in attack down the left-wing, with 41% of their attacks being played down that flank, closely followed by the right at 35%. They clearly aren’t one of La Liga’s possession heavy sides, as they average around 44% ball retention in games and with a rather unimpressive 70% passing success rate across the board.

In a team struggling for points, a Jose Luis, otherwise known as Joselu, is one of the final threads they are hanging onto in these troublesome times. He has scored six goals for his side at 6.8 xG, with an average of 0.34 xG per 90, proof that he causes trouble in the opposition’s backline. In terms of his creativity, it isn’t all that high, as he benefits from the service of Lucas Perez, but overall by expected statistics, one can anticipate a return of 0.44 goals every game. In a Barça side with a defence full of misfits, his sort of character could prove lethal.

Barça just had their winning run halted in embarrassing fashion and are up against a side who more often than not lose by heavy scores against them. With history on their side, this should be a comfortable win for the Blaugrana.