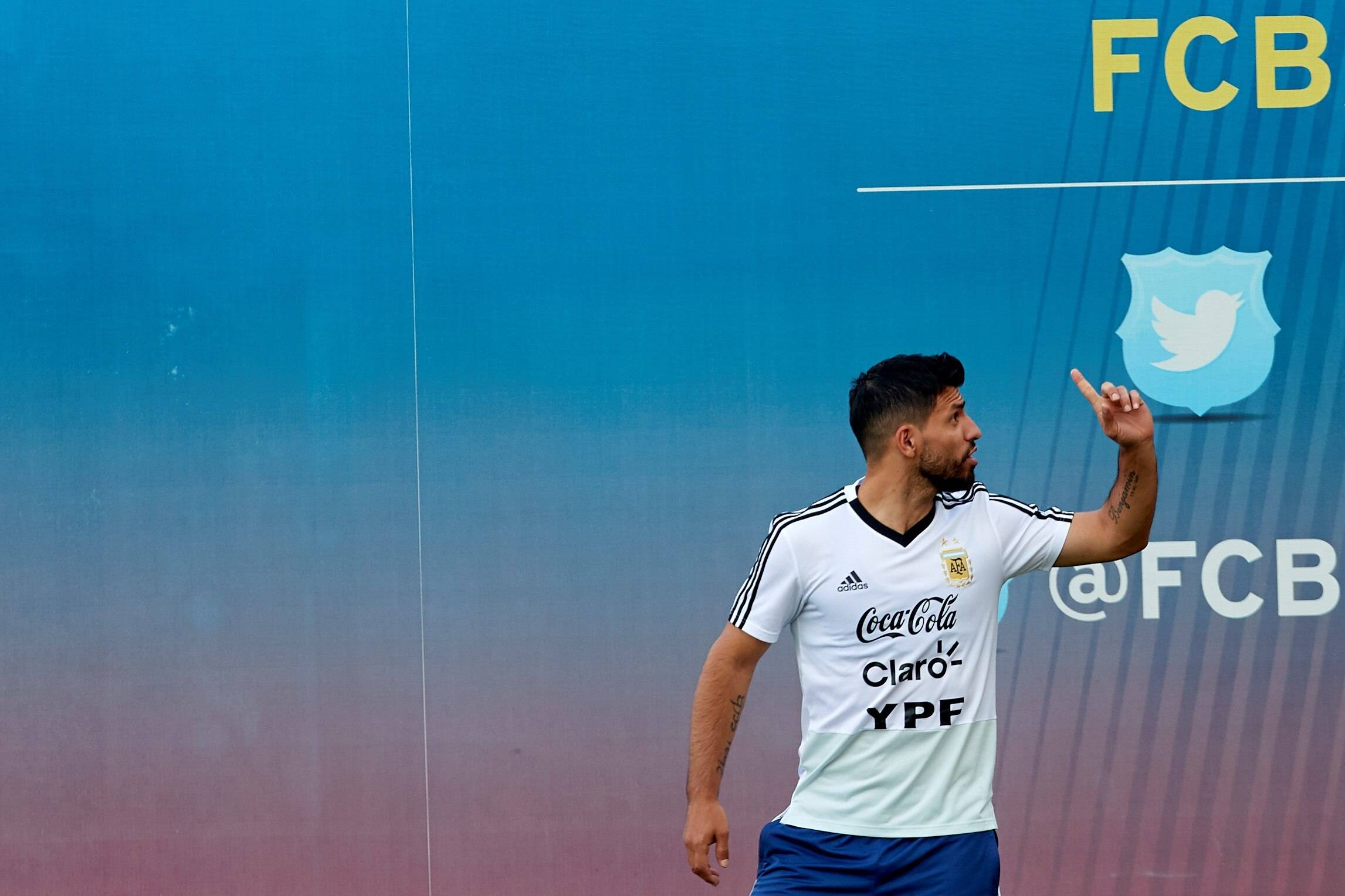 Sergio Aguero has been making waves in the media ever since he announced his decision to depart Manchester City in the summer once his contract runs out. Ever since the news broke out, the long withstanding links between Aguero and Barcelona naturally resurfaced.

Of course, given the Argentine’s advanced age and recent injury woes, the prospect of his signing majorly divided opinions. Not to mention that given his undoubted pedigree, he would have to be offered a very lucrative contract, which could pose a problem given Barcelona’s thin finances.

Sergio Aguero has spent 10 years with Manchester City, during which time he has become the Premier League’s fourth all time top scorer, winning four league titles along the way amid other trophies in a glittering stint in England. The question then, was posed to Barcelona fans by Barça Universal on Twitter, of whether or not they would like to see Aguero join the club.

The poll, which gained well over six and a half thousand votes, showed that 58% of the Barcelona fans would like to see Aguero join Barcelona. It is hard to deny the idea of a player as good as Aguero joining on a free transfer.

However, many were also opposed to the deal, considering his age, his recent proneness to injury as well as his contract demands. They also had doubts about whether he would be a starter. Many others believed that he was a great option for the short term and his friendship with Lionel Messi could provide incentive for their captain and greatest ever player to renew with the club.