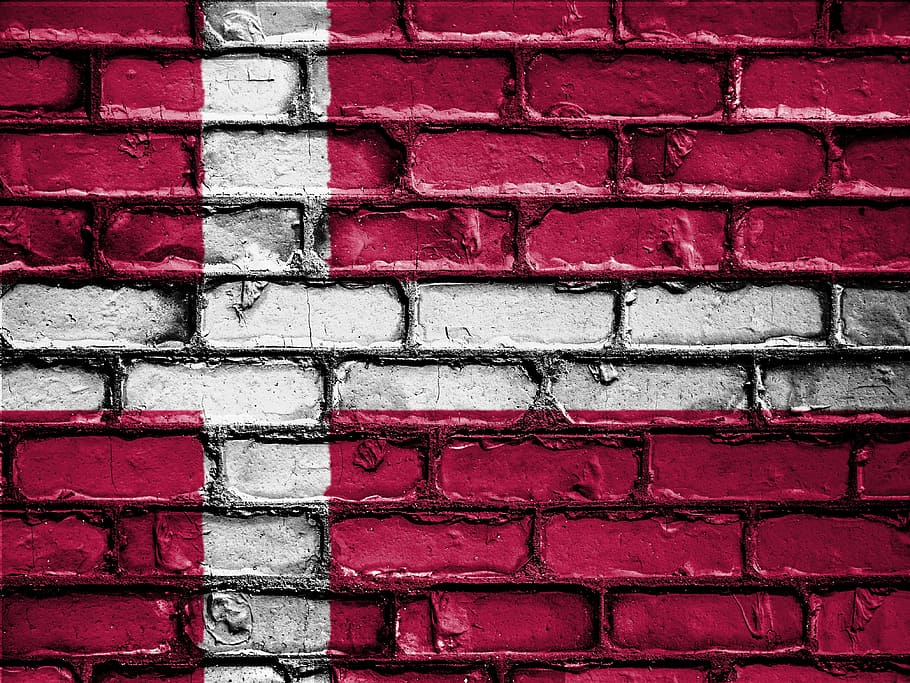 Danish international forward Martin Braithwaite was one of the most leftfield signings in the history of Barcelona, but the 29-year-old finally appears to be making a telling contribution at the Camp Nou. In the 2017-18 season, Braithwaite was regularly warming the bench for EFL Championship side Middlesbrough, before being sold to La Liga strugglers Leganes in 2019 in a move that would eventually change his career forever.

Barcelona, who were undergoing something of an injury crisis in their offensive department, were granted ‘emergency’ dispensation to capture Braithwaite from Leganes by activating his €18m release clause. The Dane promptly agreed a four-and-a-half-year contract with the Catalan giants, with his departure from Leganes robbing them of their main source of goals, resulting in eventual relegation.

As for Braithwaite, he has always been something of a bit-part player since joining Barcelona. However, the recent appointment of Ronald Koeman as new Barcelona boss has seen the Dane feature more heavily during matchdays. Braithwaite reserved his best performance yet for the European stage, creating one and scoring twice in a comfortable midweek victory over Dinamo Kiev.

Barca have been in dominant form in Group G of the Champions League so far, topping the table with four straight victories. Their latest trip to Hungarian champions Ferencvaros should be another straightforward win, with the latest Champions League odds rating Ferencvaros as 63/25 long-shots to score first in the game.

Braithwaite was rewarded for his fine individual performance in the Ukrainian capital by being handed a start back in domestic matters with a La Liga clash against Osasuna. On a day when the club paid tribute to its former legend Diego Maradona, Braithwaite was selected to join Antoine Griezmann and Lionel Messi in a three-pronged forward line. Braithwaite, who was used as the physical presence alongside the French and Argentine duo, opened the scoring against the side from Pamplona and was heavily involved in the third as Barca ran out comfortable 4-0 winners.

It was a solid 60-minute showing, which demonstrated that Braithwaite could still have a role to play this season. Unfortunately, his return to form could come too late given the financial circumstances surrounding the club. Ahead of the 2020/21 La Liga campaign, Barca officials sought to slash the club’s wage bill by more than two-fifths (43%) to £343m. Even the likes of Lionel Messi and new boss Koeman were forced to accept a pay cut.

Consequently, Braithwaite could be one of a handful of fall guys that Barca looks to sell in the January transfer window. Reports suggest that the Dane, along with Junior Firpo, Riqui Puig and Carles Alena have each been earmarked as potential outgoing transfers in the next couple of months if they don’t impress on the field.

The fact that Braithwaite has been used from the start both in the Champions League and La Liga of late suggests that he has more of a chance than most of playing himself back into a future at the Camp Nou. There is no doubt that the Dane has no intention of leaving if given the option and he offers something different to the rest of the Barca forward line, with his power and aerial ability a good foil for the twinkle-toed Messi and Griezmann. His propensity to run in behind opposition defences also gave Philippe Coutinho a free role on the left side of midfield, enabling him to thread more balls through the Osasuna backline.

However, Ousmane Dembele would ordinarily be the main central striker for Barca, so why is Koeman persisting with Braithwaite in the number-nine role? It could be that the club are keen to put Braithwaite firmly in the shop window. A few prolific weeks for Barca could be just what the club needs to entice a January offer from a top-flight side elsewhere in Europe.

Alternatively, it could just be that Braithwaite is starting to develop some chemistry with the likes of Griezmann and Messi. The former is playing his best football in a Barca shirt so far and Messi is seemingly finding his form again after the uncertainty of his future. Either way, Braithwaite will be doing everything in his power in the coming weeks to ensure he can remain part of the Barca furniture.