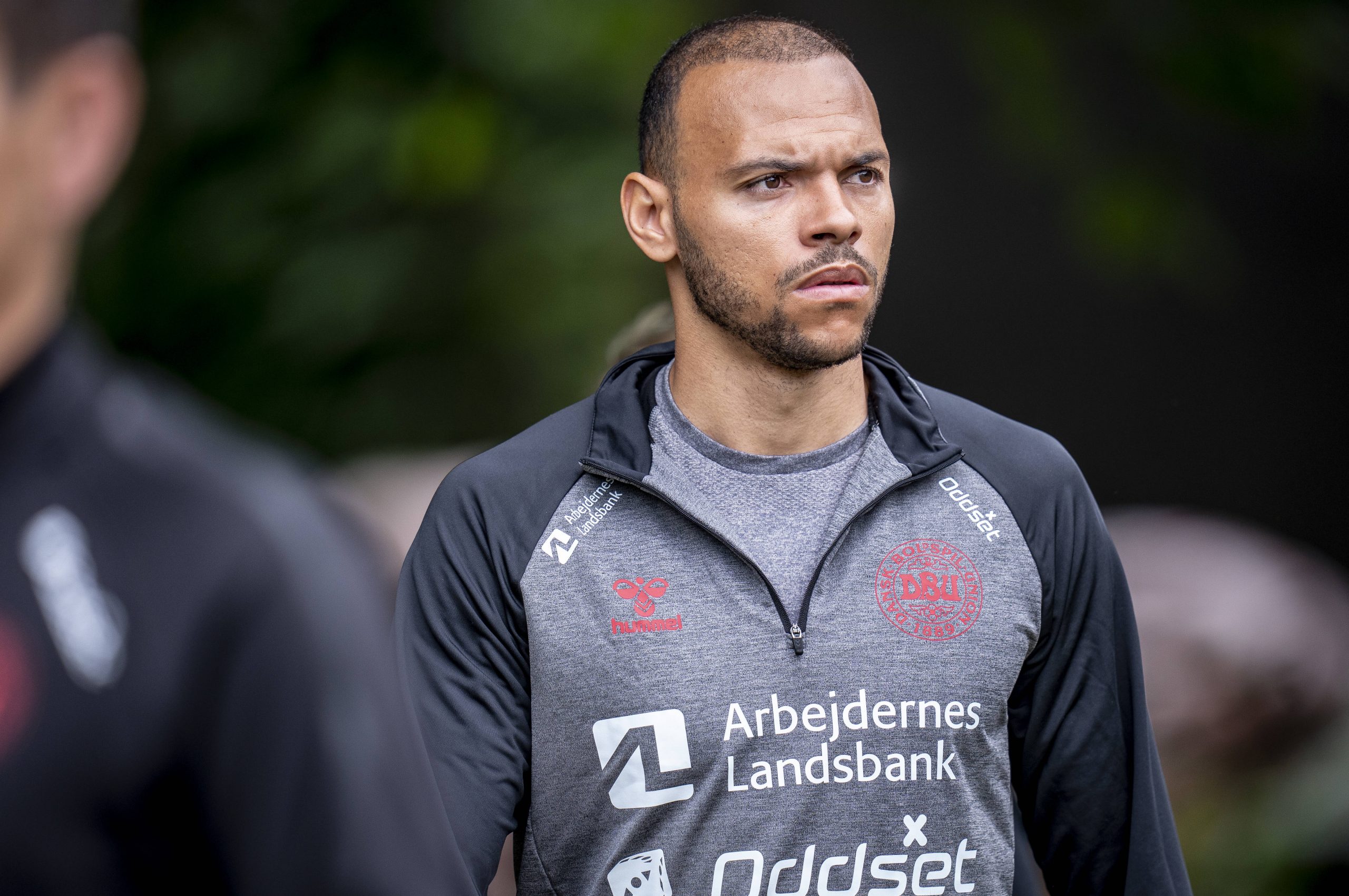 Unbelievable shock followed by unparalleled relied. Such was the story of Denmark’s opening game at the Euro 2020. Midway through their match against Finland, midfielder Christian Eriksen suddenly collapsed near the touchline in what would later be revealed as a cardiac arrest.

The news sent a shockwave throughout the footballing world, with people in further disbelief when the game was resumed mere hours later. Unfortunately, Denmark would go on to lose the game, clearly disgruntled by the tragedy that had befallen them moments earlier.

Now, Denmark find themselves with no points on the board even after their second game against Belgium. They turned in a largely impressive display, but two second-half goals from Belgium further dented their chances of progression into the next round. However, Barcelona striker Martin Braithwaite remains optimistic about his nation’s hopes.

In the post-match press conference, the quotes for which have been relayed by The News 24, Braithwaite recounted the harrowing event and how it propelled the Danes further.

“Christian Eriksen wrote in the Whatsapp group after the game, he said we had been fantastic, I read the text on my way to the dressing room,” said the striker, who hit the bar in the closing stages of the game.

“We had a great start, we proved to be mentally strong. We played for Christian and the whole country. We felt the whole stadium around us, it was amazing,” he added, stating how the team wanted to show all their support for their compatriot.

He then revealed how the Danes were asked to play the game despite the tragic event: “We would have won the first game, I am sure about that. But we were forced to play after what had happened. It’s incredible we still have zero points, but I have the feeling we will qualify.”