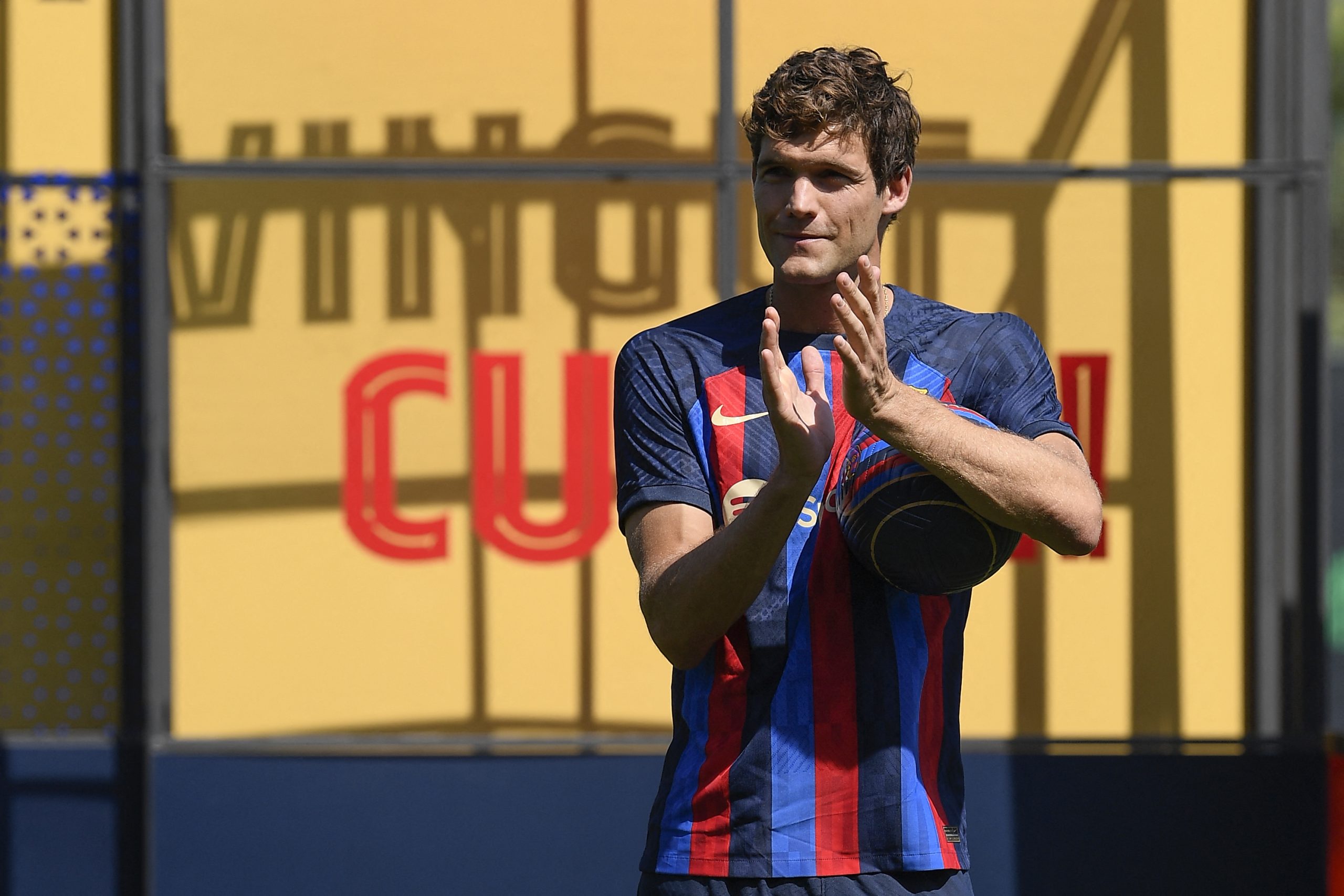 Ahead of a crucial UEFA Champions League tie against Inter Milan, Barcelona face plenty of injury troubles in what is a must-win game.

Following their disappointing defeat to Bayern Munich, the Blaugrana face a perilous task during their visit to Italy.

Anything other than a victory could be dangerous for Barcelona, with the wounds of last season’s UCL group stage exit still fresh in everyone’s minds. Alongside the manager Xavi Hernandez, new signing Marcos Alonso spoke to the media to chart out what to expect from the side during the game.

On facing Inter: “Inter are a great team, very well drilled tactically and very physical too. We are also working well and we arrive at a good moment. They have a very nice stadium. This has to give us more motivation. It will be difficult, but we’re in a good moment and we hope to win.”

On settling into the side: “Little by little I’m adapting to the new team, the new coach and the new teammates. I am happy, that is my job, to adapt to what the coach needs.”

On playing as a central defender: “It wouldn’t be the first time I’ve played in that position, my main desire is to play so if Xavi wants me to, I’ll try to give my best even if it’s not my ideal position.”

On the La Liga race: “The important thing is to be leaders at the end and not now. Obviously it’s better to be there now, but we have to keep improving so that the results keep coming.”

On Lewandowski: “I already knew him, when I played against him. I suffered against him. If he’s not the best player in the world, he’s one of the best. He is very important for the team and we hope he continues this form.”

On relationship with Alba: “It’s very good. Not only with Alba and Balde, but with all the players. The atmosphere is very good and the good atmosphere is reflected on the pitch. Competition is good for the team.”

On his playing time: “I’ve just arrived. We all want to play every game, but my mission is to be ready when the coach needs me. I’m fine, I’m happy and I’m looking forward to it. Let’s see if I can get more minutes.”