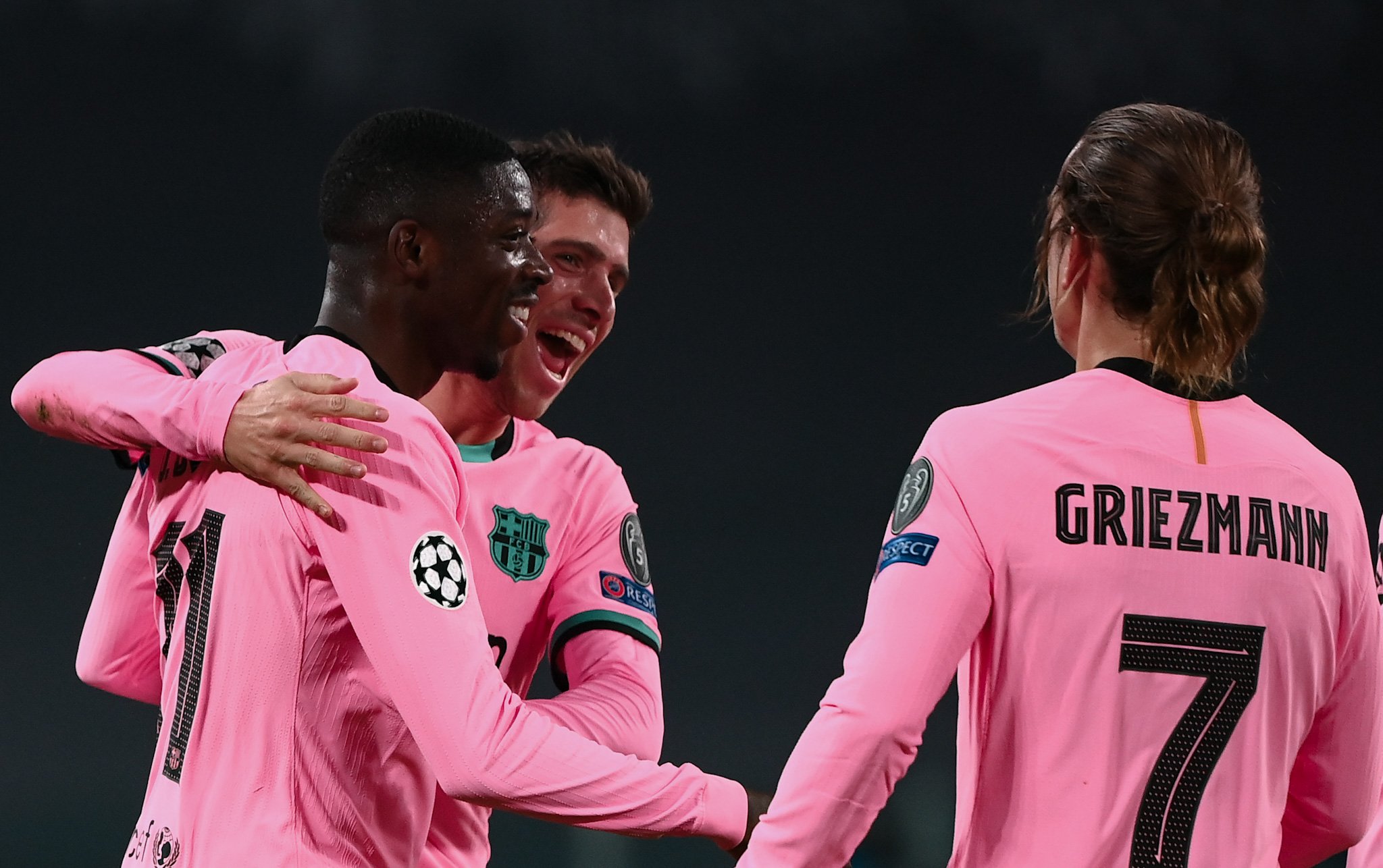 In a couple of months, the winter transfer market will open and the craziness will start all over again. Of course, Barcelona are still in the red and trying to figure out their financial difficulties but one way to solve them may be to sell some players.

According to the latest reports from the English media, particularly the Daily Mail (via Mundo Deportivo), Manchester United are contemplating another attempt for Ousmane Dembélé. The Red Devils have already shown interest before but only wanted the Frenchman on loan.

While Barcelona were not opposed to the player leaving per se, they wanted a straight-up sale and not a loan deal. Of course, the main reason being their desperation to accumulate more money. But the situation has also changed a bit since then.

Man United have now lost two games in a row, once in the Premier League and once in Europe, and are in a dire need of a new attacker. So far, Dembélé is not planning on renewing his contract with the club and if he is to be sold, this could be the best time to do it.

However, with his fitness still in question, not a lot of game time under his belt and the current deal ending in 2022 already, the Frenchman’s price tag is anybody’s guess.

The problem is, Man United would still prefer to pay a small fee for a loan, pay his wages and then include a non-obligatory purchase option into the deal rather than just buying Dembélé permanently right away.