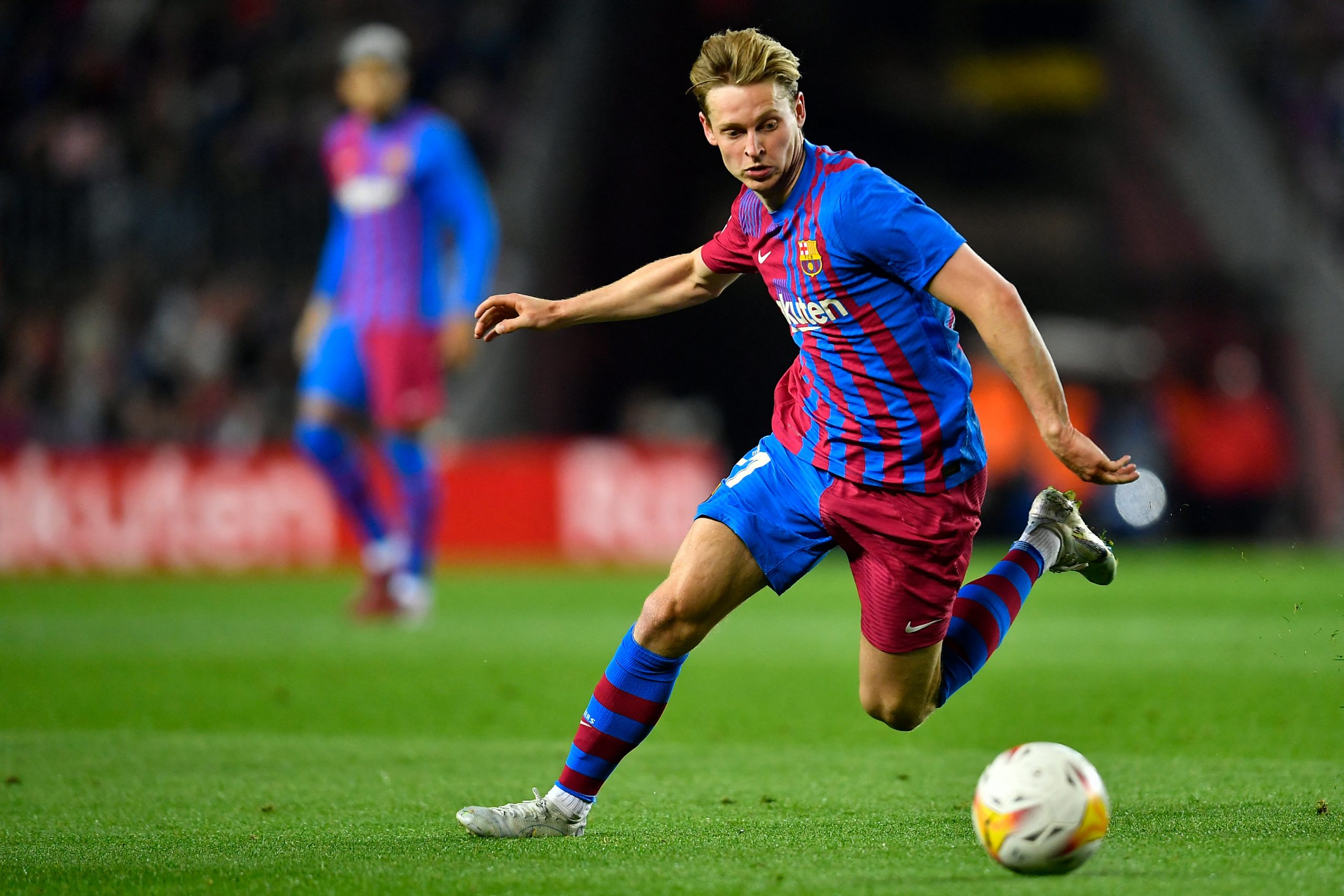 Despite Frenkie de Jong making it abundantly clear that he does not wish to leave Barcelona in the summer, his future at Camp Nou continues to be shrouded in uncertainty.

Manchester United have shown a serious interest in signing the 25-year-old from Barcelona in the upcoming summer transfer window. And, as per a report from SPORT, the two clubs are closing in on an agreement over a transfer fee, taking the Dutchman closer to an exit.

De Jong has been with Barça since 2019 and has become a mainstay in the centre of the park for the club. However, the Catalans’ poor financial health has meant that they are forced to consider selling the Netherlands international.

Man United have emerged as the most ardent suitors for de Jong as new manager Erik ten Hag is keen on reuniting with his former ward at AFC Ajax.

Talks between the two clubs have been ongoing since May, as soon as ten Hag’s appointment was confirmed. And negotiations have seemingly progressed well over the weeks, with the Red Devils closing in on an agreement over a transfer fee with Barcelona for de Jong.

According to the report, the two teams could agree on a fee of €80 million for the 25-year-old midfielder. However, the challenge will be for Manchester United to convince de Jong to move to Old Trafford.

As iterated earlier, the Dutchman does not wish to leave Barcelona, especially for a club who are not playing in the UEFA Champions League next season. But, he would be the leader of the project at United and would stand to earn much bigger wages.

And with Barça also intent on selling, de Jong might reconsider his stance, as per the report. Manchester United are thus growing confident of signing the midfielder, although they have Sergej Milinkovic-Savic as an alternative.