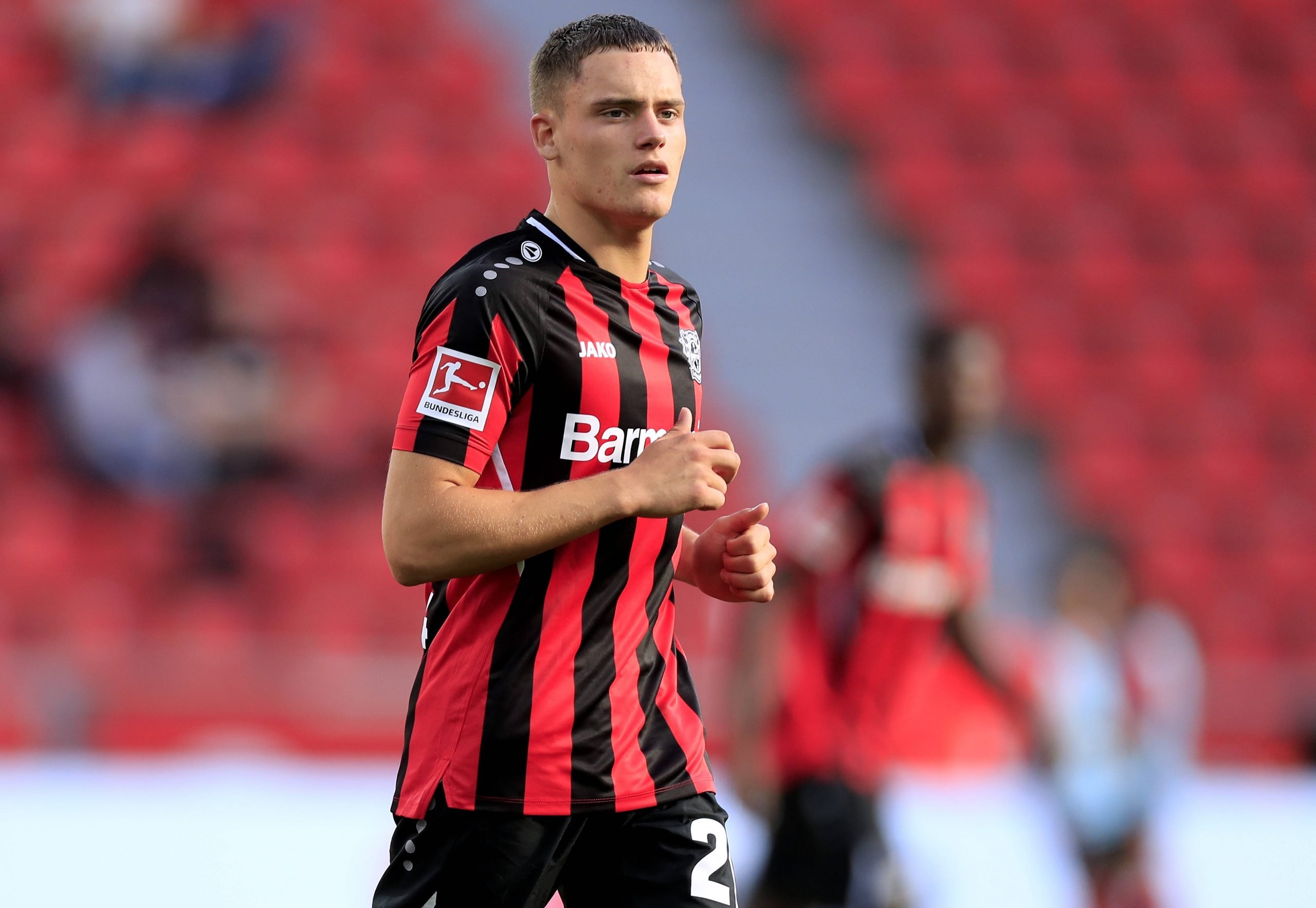 As the group stage of the UEFA Champions League gets up and running, Manchester City tasted bitter defeat at the hands of Paris Saint Germain. An early goal from Idrissa Gueye, coupled with another from none other than Lionel Messi helped the Parisians cruise past City.

For all their shortcomings in the UCL, Manchester City are always active in the transfer window, and are now looking to add another brilliant future star. According to Christian Falk, Manchester City is scouting Bayer Leverkusen attacking midfielder Florian Wirtz ‘intensely’.

The 18-year-old attacking midfielder is appreciated by many top clubs including the likes of Chelsea, Manchester United, and Arsenal. It will, however, be a difficult deal to pull off for any of the Premier League clubs as Bayern Munich lead the race for Wirtz’s signature.

Wirtz’s father and agent Hans-Joachim Wirtz very recently said that Wirtz would like to spend at least 2 years at Bayer Leverkusen.

“Florian definitely wants to play a good role in Leverkusen for the next two years, what comes after that, we do not know yet. But his focus right now is only on Bayer and the national team”, he told Bild.

The youngster has had a stellar start to 2021/2022 campaign, scoring four times and assisting four goals in just five games for Bayer Leverkusen in the league. Last season, he only registered five goals and five assists in 29 games. This highlights the tremendous offensive improvement the player has made in such a short span of time.