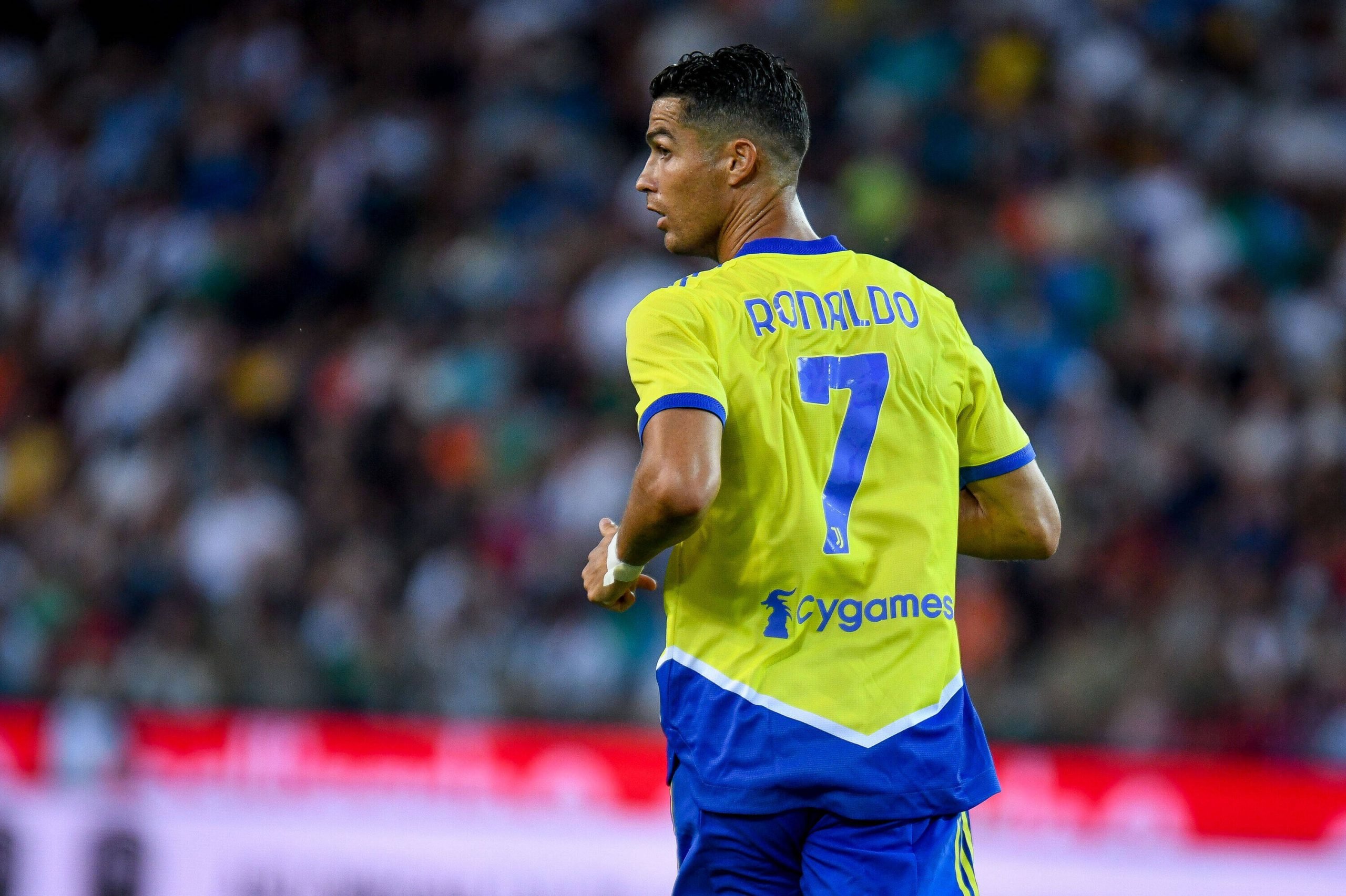 According to reports by the ever-reliable Fabrizio Romano, Manchester City have decided to leave negotiations for Cristiano Ronaldo. This comes after a rapid turn of events as the Portuguese striker’s move to Etihad seemed all but done.

The headlining news over the past 24 hours has been centred around Cristiano Ronaldo’s imminent departure from Juventus. The 36-year-old has a year left on his contract in Turin but seems determined to make a move back to the Premier League possible.

Negotiations over the past few hours seemed to be going in the right direction, but a sudden change in position from the blues of Manchester has seen the negotiations end in a roadblock. Fabrizio says that Pep Guardiola’s side are clear in their position and will not pursue Ronaldo’s signature.

The sudden change of events was initiated by a last-minute interest from Ronaldo’s former club Manchester United to bring him to Old Trafford. Ole Gunnar Solskjaer Has openly come out to express his interest in bringing back the legendary striker to the club.

Despite negotiations seeming to be in advanced stages, personal terms had never been agreed between Manchester City and Cristiano Ronaldo, nor was the fee with Juventus.

According to Matt Law and J Burt, the legendary number seven’s move to Manchester United is a done deal.

News of the Portuguese forward joining the eternal rivals of his boyhood club was not received well by fans of the Reds. The sudden twist in the story, however, seems to be heading in the direction of a fairytale for the United faithful.