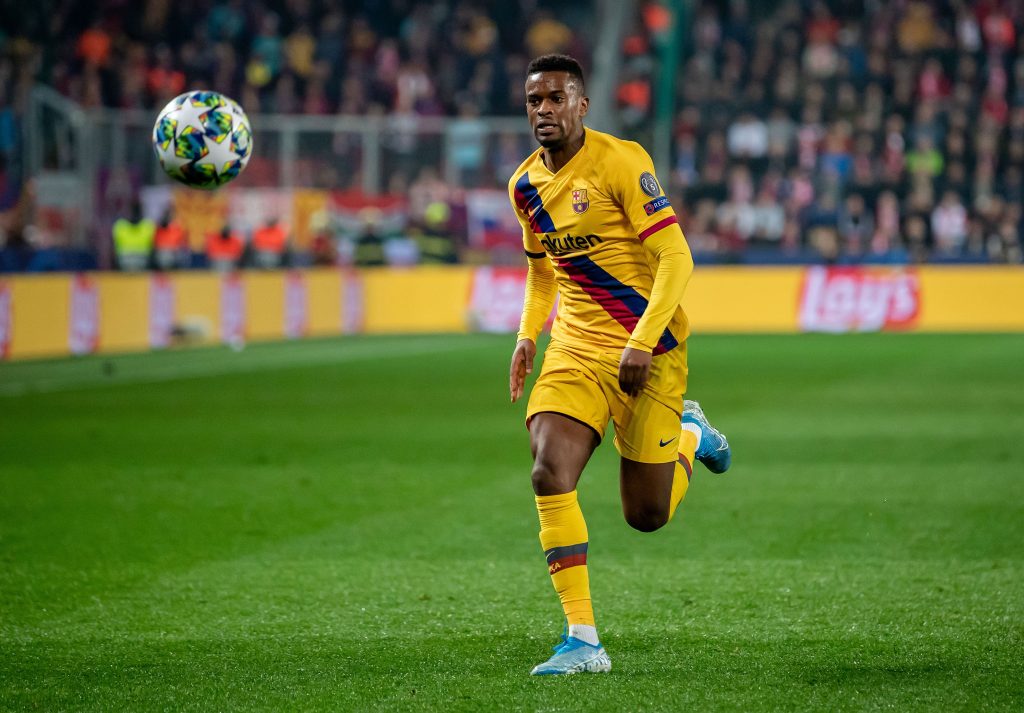 Even though there have been contrasting reports on the subject as of late, it seems that Manchester City are confident they will land Nélson Semedo in the upcoming transfer window.

Of course, nothing is certain as of yet and there are multiple reports of drastically different and even contrasting nature circulating around but Jack Gaughan has revealed (via Man City Xtra) that Manchester City are indeed confident about landing Semedo.

This, however, has been denied by the Catalan outlet Mundo Deportivo (via Manchester Evening News) who claim Pep Guardiola has no interest in the Portuguese full-back and that such a deal is off the table as of right now.

There is, of course, no knowing which source is right and which one is wrong, especially since Gaughan is a very reputable and respected figure in the realm of the Citizens while Mundo Deportivo are known for their insider information on all things Barcelona.

This is also reinforced by MEN’s own update as they claim Pep is willing to wait for João Cancelo to prove his worth and impress the right people in the immediate future. And that goes directly against the initial reports.

Of course, with Lionel Messi’s renewal also needing to be dealt with, it is pretty safe to say that Barcelona have their hands full at the moment and the upcoming summer might be as hot as they get.

Not to mention all the other transfer business that’s reportedly on their agenda and both the market and the return of LaLiga are just around the corner.

As always, it’s never boring in the Catalan capital and the summer of 2020 is looking likely to follow that same trend.