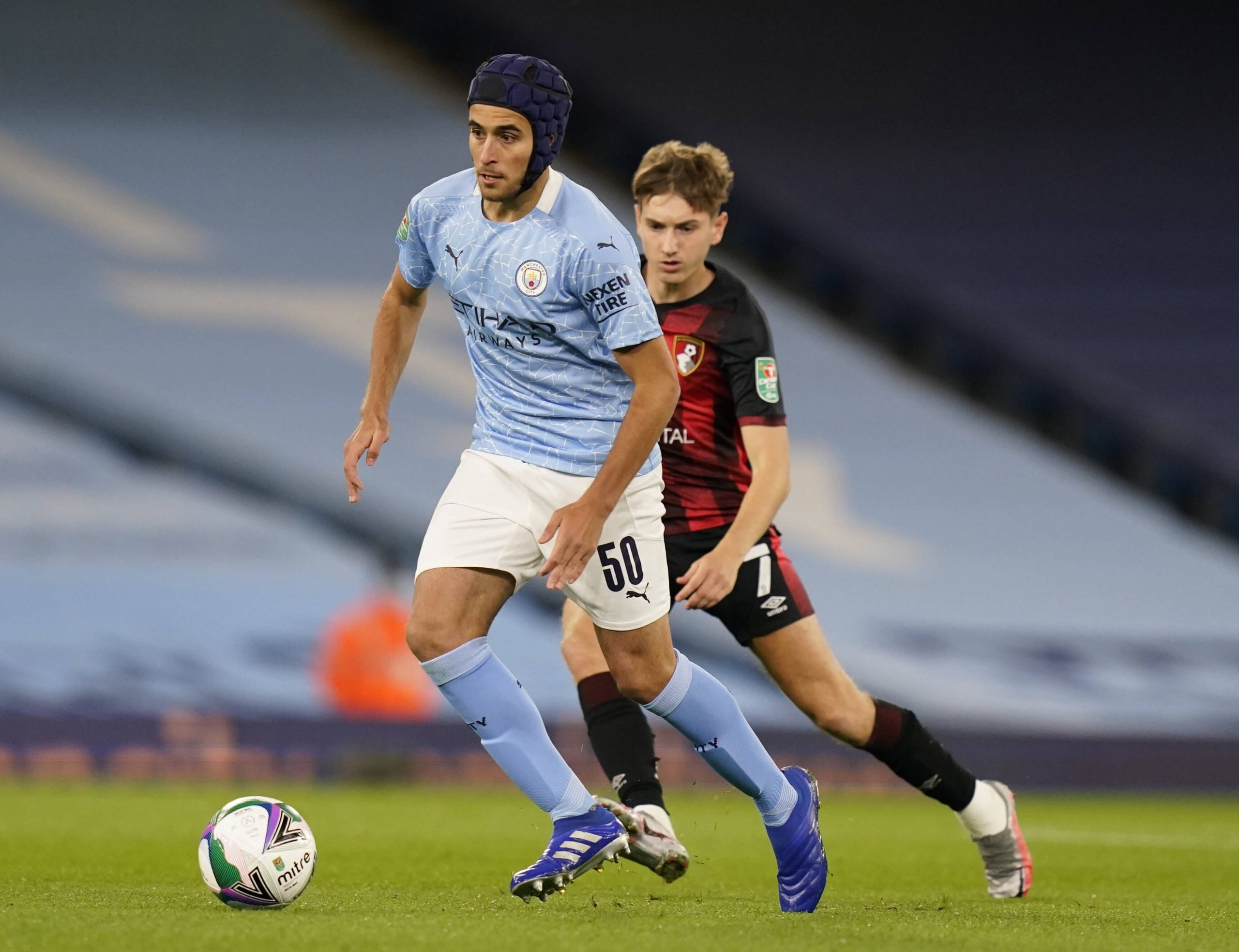 Photo by Andrew Yates by Imago

The transfer market is about to come to an end and Barcelona still has some unfinished business. The Catalan club is still actively looking for a centre-back, and Eric García tops the list. After weeks of negotiation, and some differences between the two clubs, Manchester City and Barcelona, the English club went from asking 30 million euros to only 15 million for the player.

As things stand, Barcelona would only need to make the official offer to proceed in the transfer. However, the departure of Jean-Clair Todibo to Fulham will be necessary to complete Eric’s move back to the Camp Nou due to financial issues.

If Barcelona does not manage to advance in negotiations, they could wait another year to sign the La Masia graduate, this time on a free transfer. The only doubt would be whether the player would still be interested in joining Barcelona.

If the Catalan club wants to secure the future of their defense, they have to invest in a young player, and Eric Garcia still seems to be the perfect candidate. Not only because of his young age and quality but also because of his La Masia background.