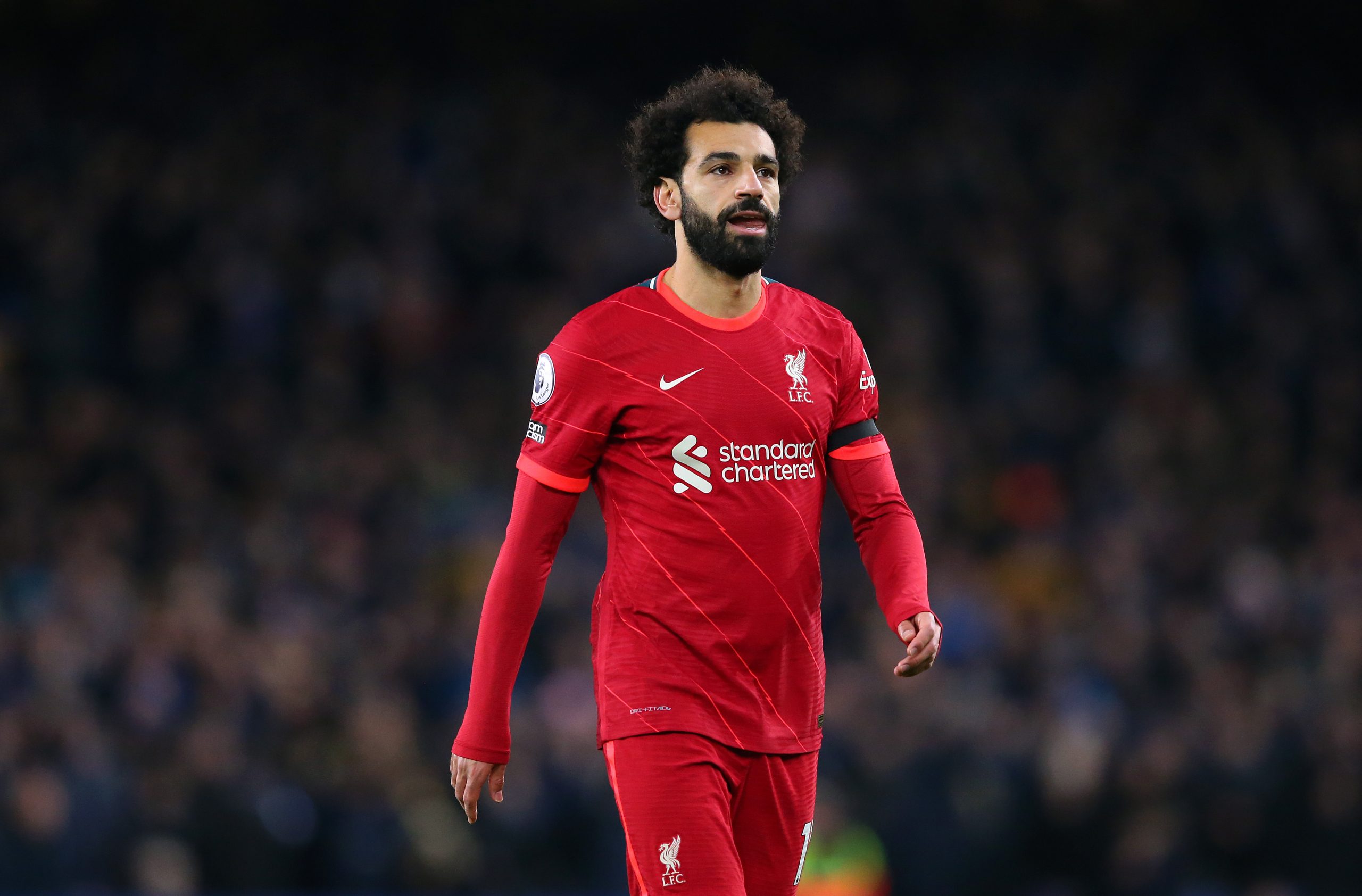 Speaking to Egyptian broadcaster MBC (h/t Goal), Liverpool superstar Mohamed Salah has responded to speculations linking him with a move to Barcelona.

The 29-year-old is one of the best forwards in the game currently. Since signing for the Reds in 2017, he has helped the team to UEFA Champions League and Premier League success, winning several individual accolades and breaking several records along the way.

A prolific goalscorer, Salah has been in absolutely rampant form this season, banging in 19 goals and eight assists from just 20 matches in all competitions.

The former Chelsea and AS Roma attacker has been regularly linked with a move to Camp Nou for a number of years now. With new Barcelona manager Xavi Hernandez on the lookout for a superstar signing to bolster his attacking unit, Salah’s name has again been mentioned as a potential target in the media.

Responding to the rumours, the Egyptian international has claimed that it pleases him to be linked with a club like Barcelona, but he is currently happy at Liverpool.

“I read what was said about Xavi’s interest to sign me. This is something that makes me happy that a team like Barcelona is interested in me, but I’m happy in Liverpool and we will see what happens in the future. At the moment, I prefer to stay in the Premier League as it’s the strongest league in the world,” Salah said.

The 29-year-old sees his contract with Liverpool run out in 2023. Talks over a new deal have been ongoing but an agreement is yet to be reached. Salah addressed the situation during the interview, stating that he wishes to sign an extension.

“I said it several times, if the decision is up to me, I want to stay in Liverpool,” he added. “But the decision is in the hands of the management and they have to solve this issue. Your financial value shows how much the club appreciates you and that they are ready to do anything for you to stay, but the decision itself is not based on those financial matters only.

Should an agreement not be reached, Salah would enter the final year of his deal in the summer, at which point Liverpool might have to consider the prospect of selling him. Barcelona will definitely be watching the situation closely, although the financial effort needed to sign the superstar will make things hard for the Blaugrana.