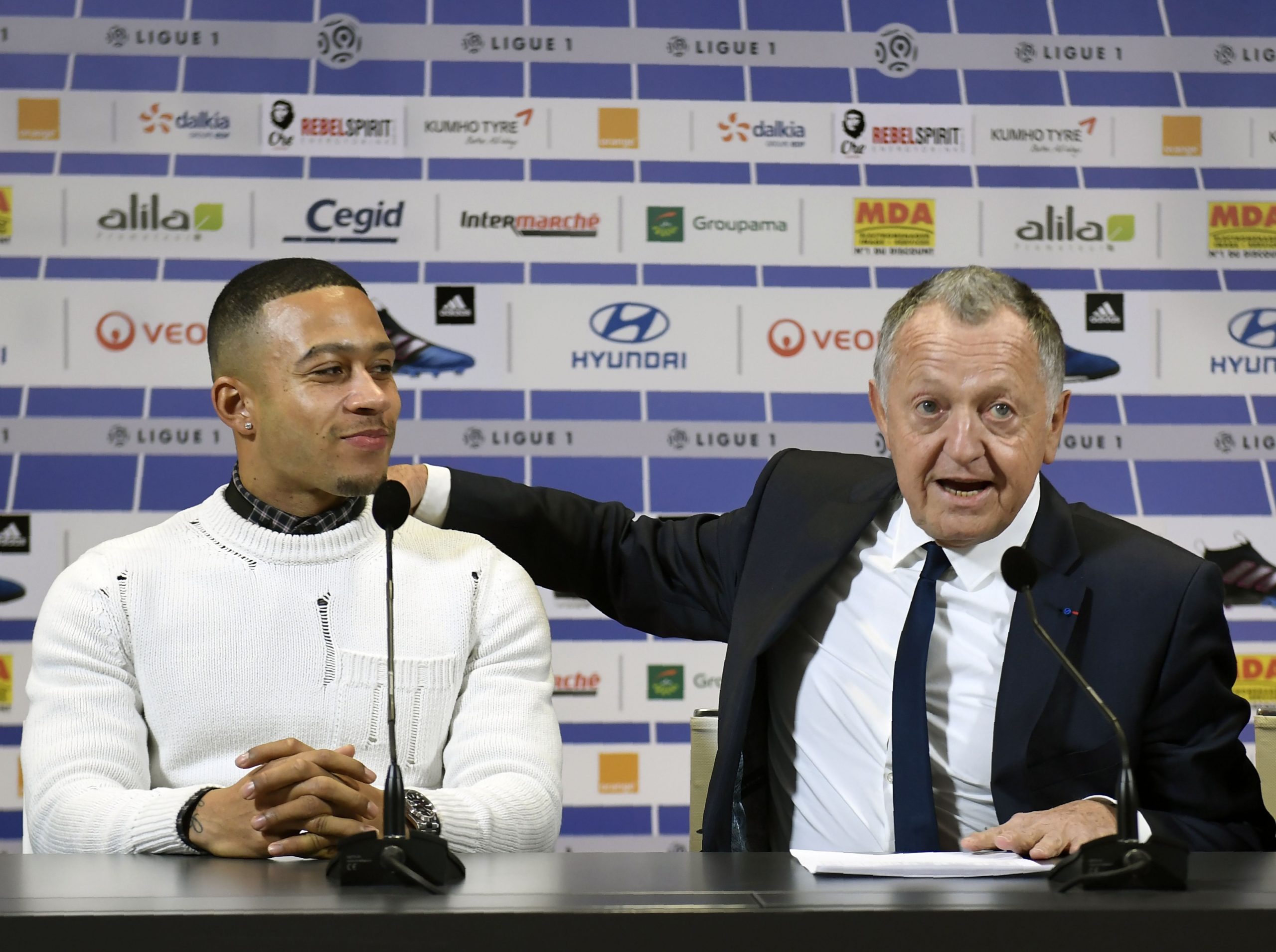 Throughout the summer, and honestly ever since Ronald Koeman became the new Barcelona coach, we’ve been hearing about the rumours of Memphis Depay making a switch to Catalonia. The 26-year-old forward was really close to a transfer in the previous window but ended up staying put at Olympique Lyon.

However, with the January window fast approaching, rumours started circulating again that Barça are still very much interested and will indeed get the deal over the line this time around. But in a rather surprising turn of events, Lyon’s president Jean-Michel Aulas talked to RMC over in France and put all the rumours to bed.

“Depay will stay at Lyon until the end of the season. We were knocked out of the CL semi-finals last year, but this year we want to go further, which is why Memphis will stay.”

Of course, this doesn’t mean Barcelona won’t try nonetheless. After all, Koeman himself has admitted numerous times that the Catalans will look for transfers in the winter and besides, Depay being one of his priorities is the world’s worst-kept secret.

The forward’s contract is due to end in the summer so there is a chance he signs a pre-contract with the club in January and then arrives for free a couple of months later.

That, however, would go against Koeman’s wishes since he wants a new attacker to join during the winter transfer window already. This means that a pretty straightforward deal could indeed turn into a more complicated matter.

Let’s hope it doesn’t come to that.