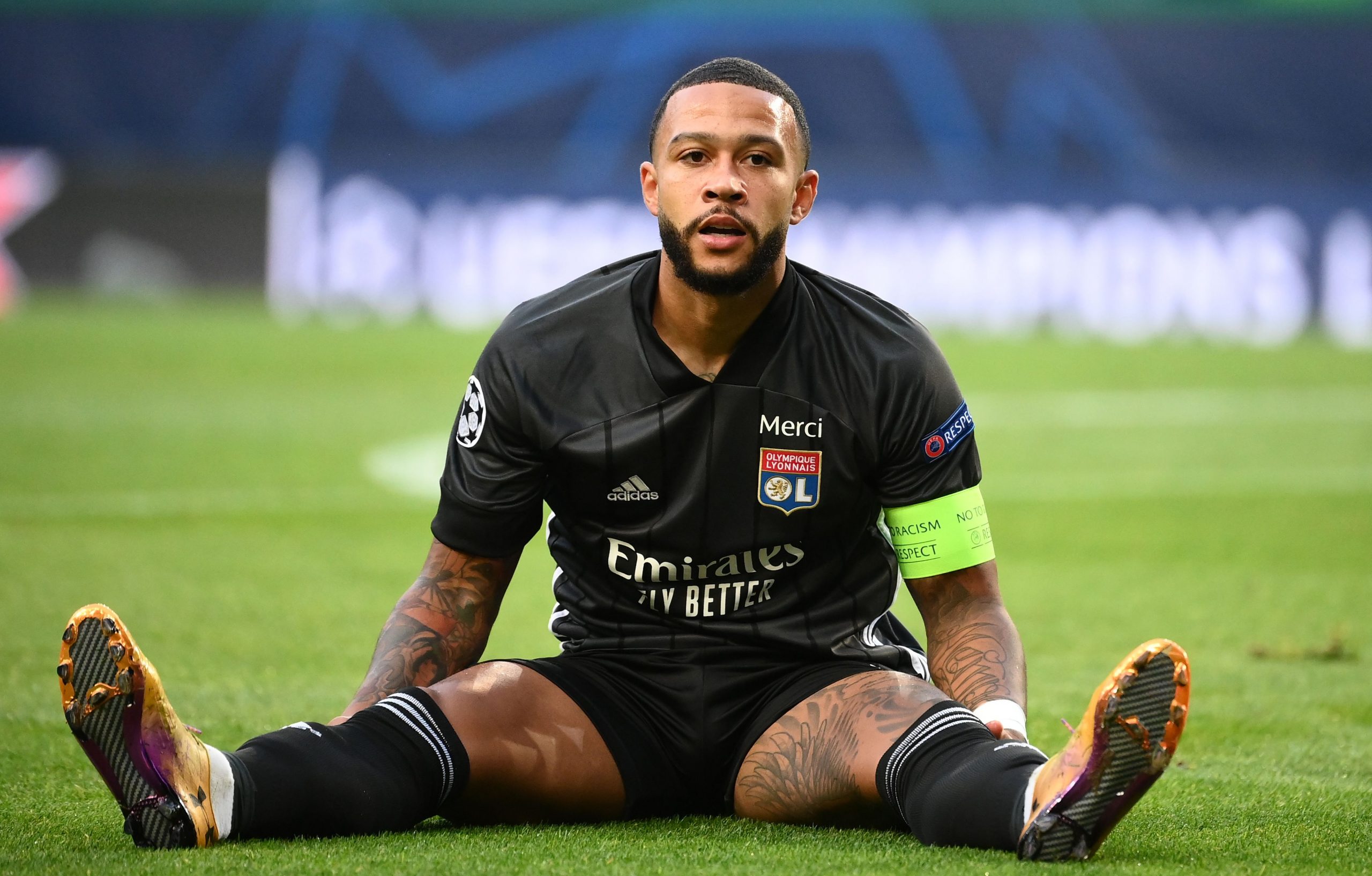 According to RMCsport, Lyon are ready to let Memphis Depay leave the club. He never responded to their contract renewal talks and they don’t want to lose him for free next summer.

Depay is currently on Ronald Koeman’s radar and might become his first signing at the Catalan club. Barcelona is expected to send an official offer in the coming days and is willing to keep the player’s price tag below €50 million euros.

Even though there are discussions among fans that Lautaro Martinez should be Luis Suarez’s replacement, the Dutchman is much more affordable than the Argentine and is now the priority option to fill the ‘9’ position. On top of that, Koeman personally prefers the 26-year-old over Lautaro.

Per l’equipe, Barça might be tempted to try to include Samuel Umtiti in the deal in exchange for Memphis Depay, but sources at Lyon don’t see how they would convince Umtiti to return, both because of his own ambitions and also because of his high salary.