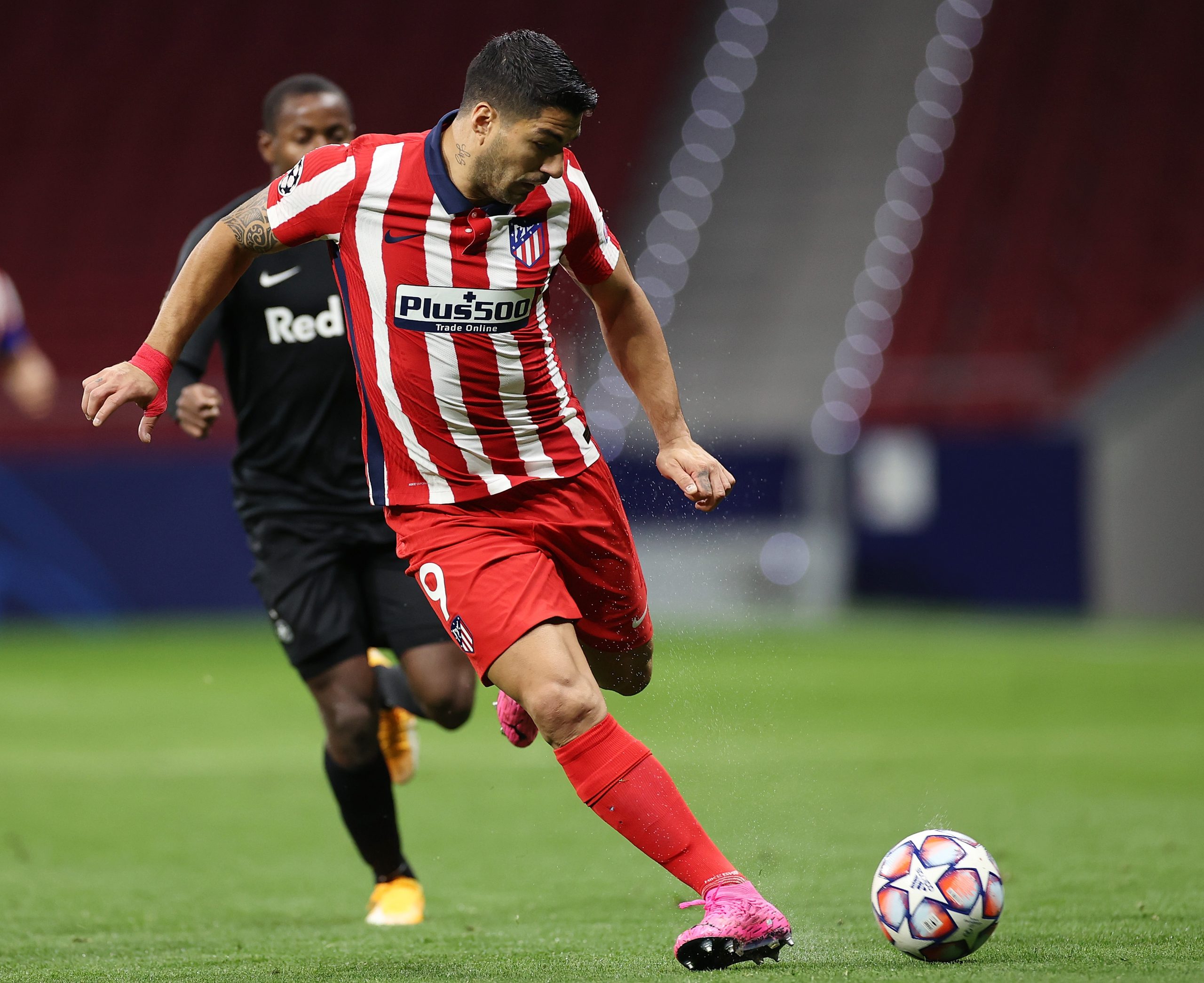 The Uruguayan FA has today confirmed that their star striker, Luis Suarez, would not be able to play against Brazil. The Barcelona legend has tested positive for COVID-19 a day before Uruguay’s clash against the South American champions.

While everyone wishes a speedy recovery to Suarez, this comes at perfect timing for the Catalan club. The Catalan giants will not face an in-form striker and will have to deal with one headache less. However, it is quite a sad one for Culés. They will not be able to reunite with their former legend. Lionel Messi, Suarez’s best friend, will surely feel for his former teammate.

The 33-year-old left the Camp Nou this summer. After a tumultuous season, Josep Maria Bartomeu’s board tried to get rid of him in the worst way possible. This could have been his revenge.