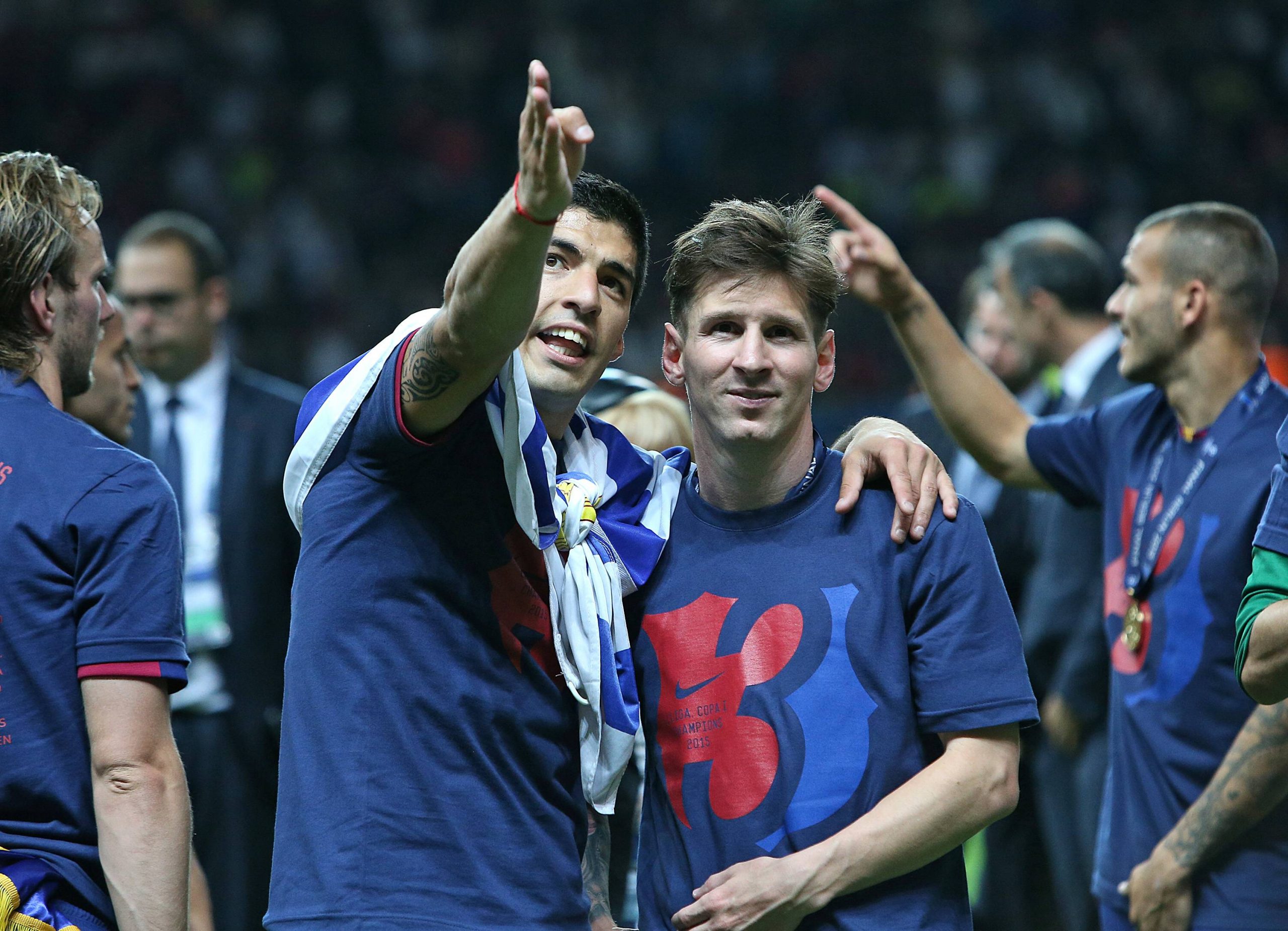 While preparing for the Conmebol World Cup Qualifiers with his National Team, Luis Suarez spoke to ESPN Argentina. The Uruguayan explained why he believes the club decided to off-load him, linking it to the great relationship he had with Lionel Messi.

“I think they wanted to get me away from Messi’s side. Maybe it bothered them because I have a good relationship with Leo.. Maybe they did not want him to be with me so often. But I can’t find any reason for them to think that it was hurting the team.”, said the 33-year-old.

Despite the fact that Culés wanted to replace the Uruguayan striker due to his poor performances in his latest seasons at the Catalan club, Suarez revealed that he was already on the same page — the club just never listened:

“In the six years I have been at Barcelona, I always said that the club needed a young forward. They never brought anyone who could compete with me. I deserved to be called and explained the reasons for my departure before I found out from the press that they didn’t want me.

“There are many issues in Barcelona. I provided solutions if the issue was economic, and if it was sports, I could understand it. The reasoning of the board was not clear to me.”, Suarez explained.

Suarez shared the dressing room with Messi for 6 years, and told that he is obviously missing the good old days:

“Obviously, I miss Leo, but thanks to technology, we are constantly talking. We are aware of our friendship. We share many things; from arriving at training in the morning to the dunks. Our children were friends, and we have great family bonds.”, he added.

Barcelona fans were aware of the fact that Suarez was simply not good enough to start for the Catalan club — linking it to the player’s age — but to sell a 33-year-old without proper explanation nor farewell, especially when the player is the club’s third top goal scorer in history, is absurd.