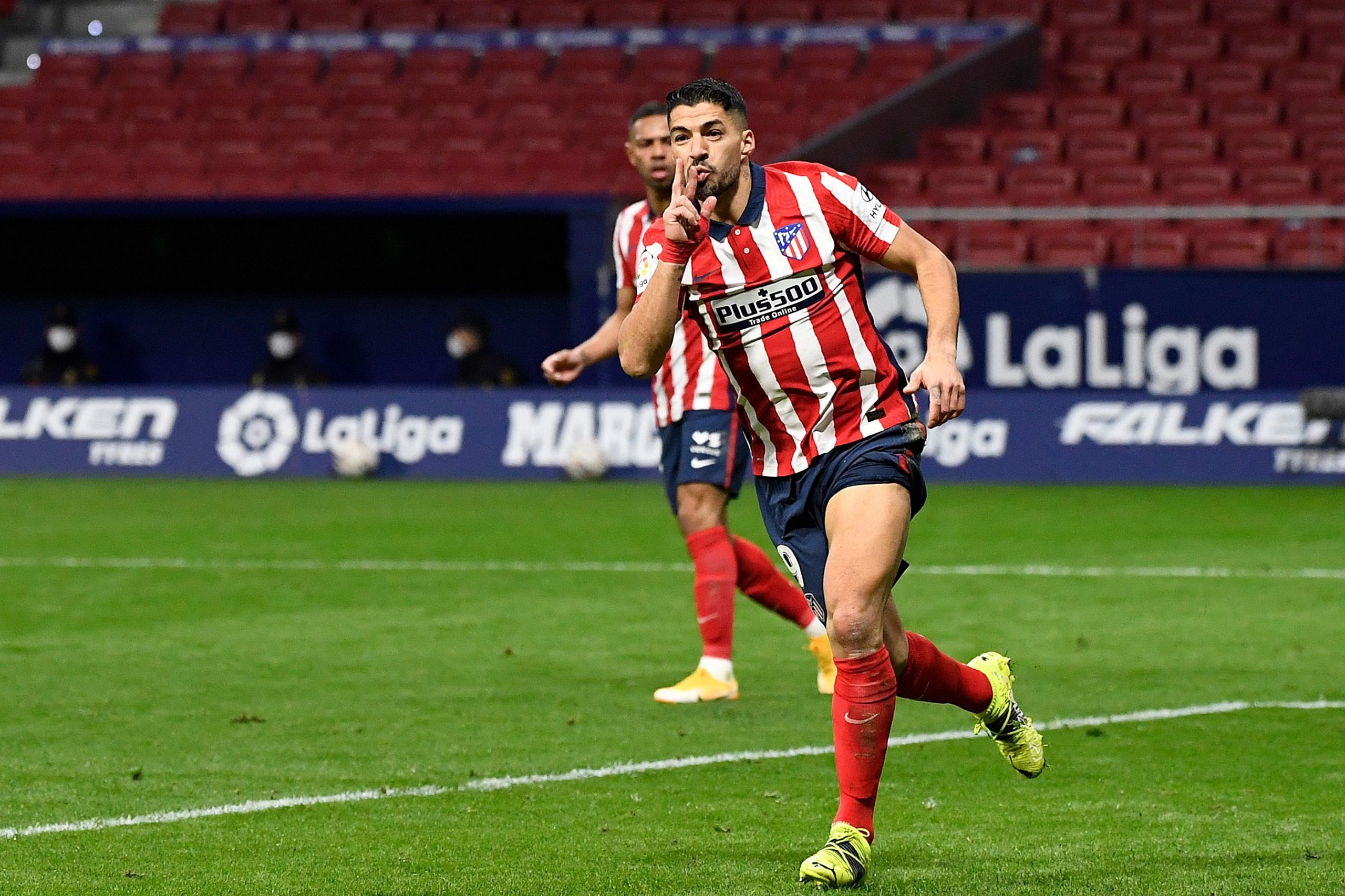 While speaking to France Football, former Barcelona striker Luis Suarez opened up about the manner of his departure. He was unceremoniously offloaded last September, but since his move to Atletico Madrid, has been firing on all cylinders. He is currently the joint top scorer in La Liga besides Lionel Messi.

Suarez’s transfer was perhaps necessary, but Barcelona have failed to gather a replacement. In addition, giving him to a direct rival almost for free has weakened their side and bolstered Atleti’s. And the manner in which they let the Uruguayan go was the icing on top of a very unpleasant cake.

His new club Atletico Madrid are now flying higher than ever. They sit three points clear atop the La Liga table with a game in hand. Moreover, Suarez has been the star man in a side that has been showing some of their best football in years. The 34-year-old spared no detail in talking about how upset he was by the nature of his Barcelona tenure’s end.

“There are many different things in Barça. The team needed a lot of changes, and I accepted that. What bothered me was the way I left,” said Suarez about the changing landscape of the club.

He then spoke about the level of expectation and pressure that comes with playing for Barça, saying: “I have always tried to maintain professionalism for Barcelona. It’s not easy to play in Barcelona for six years at the same level.”

About the manner of his departure, he didn’t hold back in expressing his disappointment and initially surprise: “I think I deserved some respect in the way that they told me to leave. They told me they wouldn’t count on me anymore, so I decided to leave for Atlético to show them what I can still do.”

Suarez still believed that he was performing at a good level, but he was treated this way despite many other players not being up to scratch: “I would have understood their decision if I was not on the required level. My stats have always been good, and I was scoring more than 20 goals every season.”

“There are a number of current players in Barça who have not achieved what was expected of them,” he added.

On his relationship with Messi, he said: “The world knows about my relationship with Leo. I miss our daily conversations that are not just about football but about life in general. My children have established a friendship with Messi’s children. But we knew we were going to split up one day, so we were ready for that day.”

When asked who misses him more between Barcelona and Messi, he replied bluntly and gave a clear indication of his interaction with Ronald Koeman: “This is a question Leo could answer. The coach won’t miss me, he said he made his decision. But Leo misses a friend who was by his side every day.”