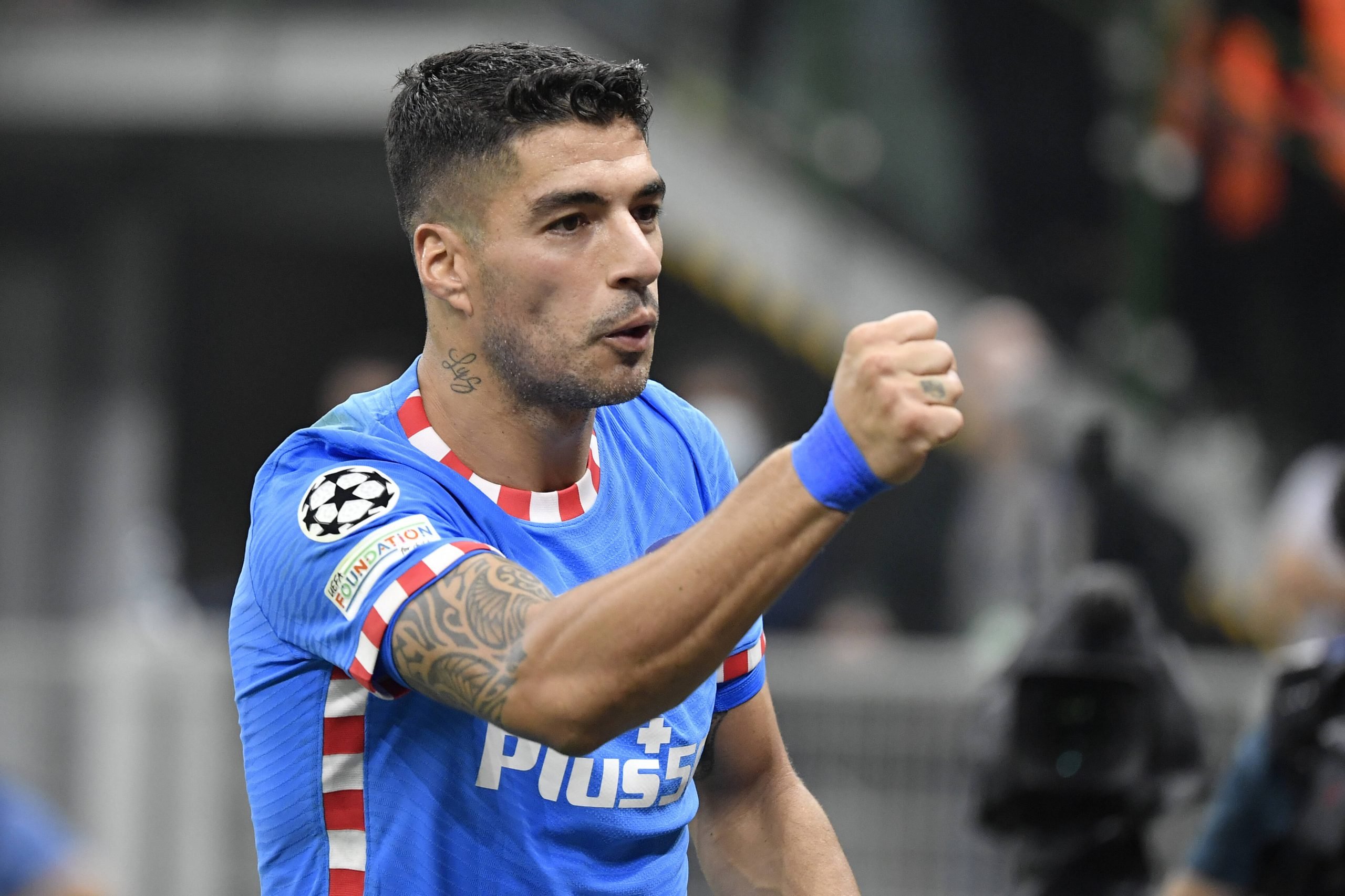 Luis Suarez has spoken in an interview with Catalan outlet Sport, in which the Atletico Madrid striker spoke about his much-discussed free transfer from Barcelona and said some interesting things about Ronald Koeman.

It is no secret that the Dutch coach wanted the Uruguayan out of the club, directly telling him that ‘he would not be a starter’. When asked about his departure, Suarez commented:

“It [my departure] was the responsibility of Koeman who treated me like I was 15, and Bartomeu who leaked that I was hurting the dressing room.”

After moving to Barcelona’s direct rivals, Suarez was key for Atletico in winning the League in 2020/21. Currently, the Uruguayan has a total of 25 goals and 3 assists in 47 games for the Colchoneros.

Suarez was also asked about the current situation at the club and Xavi Hernandez – one of the names that comes first on the list to replace the Dutch coach at Barcelona.

“I recommend Xavi to wait. This is not the ideal time to get to the club. He’s smart and he has to wait a moment. There are players he has played with and it will be difficult to make decisions about them.

“Certainly, I see the time when Xavi will be a coach at the Camp Nou. He will be a great coach, just like he was a player.”

Lastly, when asked about Lionel Messi’s departure from the Catalan club, Suarez said: “Before things started about leaving, Messi told me he wanted to end his career in Barcelona, ​​where he was happy.”