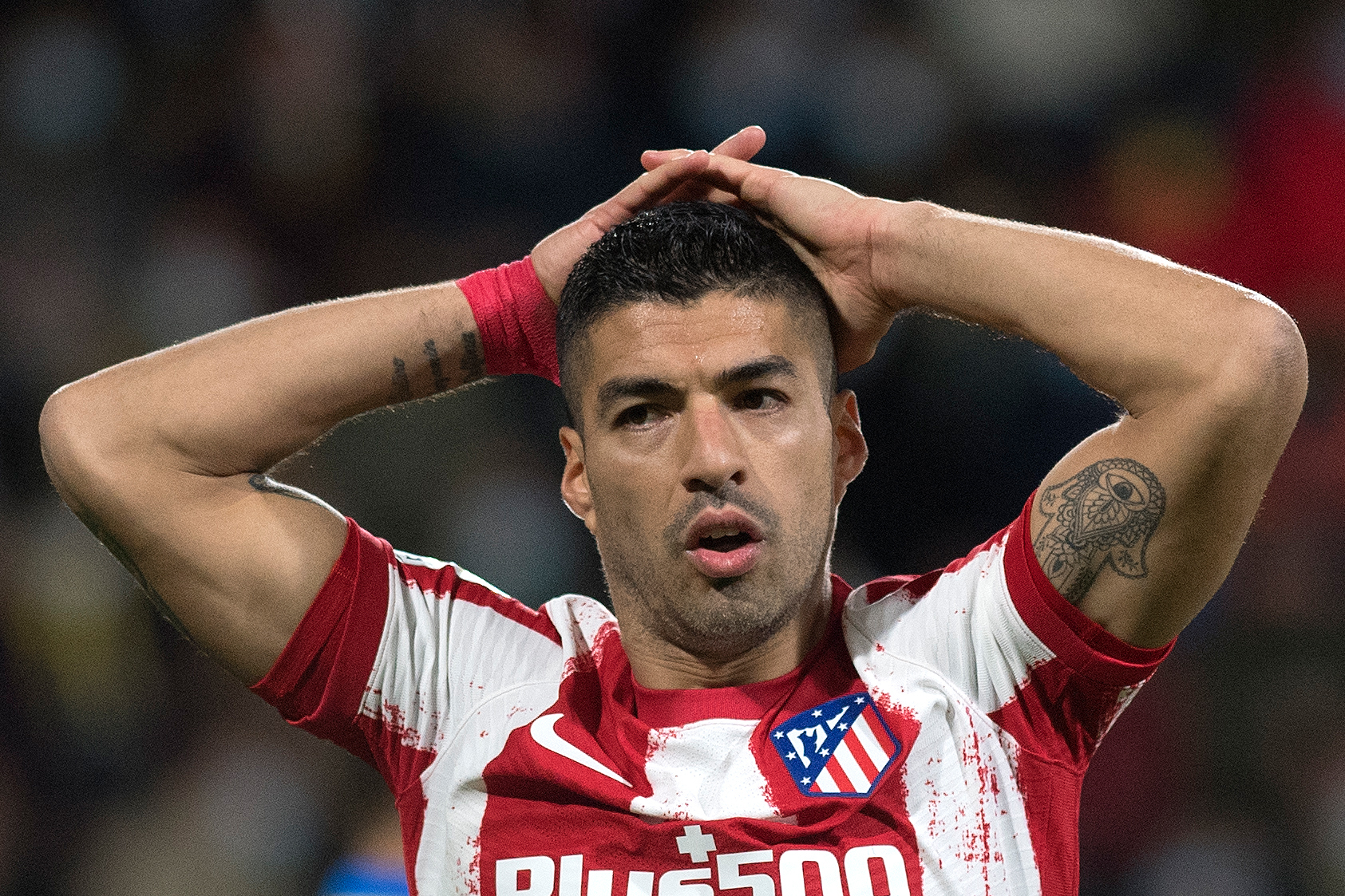 Barcelona are in active negotiations with Ronald Araujo over a potential contract extension. The defender is considered a key asset by Xavi Hernandez, thanks to his rapid rise to prominence over the past year or so.

With his current deal expiring in 2023, though, Araujo is staring at an uncertain future at Camp Nou, amid interest from English champions Manchester City.

However, according to renowned journalist Gerard Romero, Araujo is likely to remain at Camp Nou, thanks to a rather unlikely protagonist in Luis Suarez.

The former Barcelona frontman is a teammate of Araujo in the Uruguayan national team. It appears the defender had asked Suarez for his suggestions regarding his contract situation, with the striker advising the player to stay put in Catalonia.

His suggestion to Araujo could be a major boost for a Barcelona side desperate to hold on to the services of the 23-year-old defender, who continues to attract interest from a host of Premier League clubs.

Local reports suggest Barça have initiated talks over a potential extension. But they are unwilling to improve on their €4 million per season offer, which could still make the defender one of the lowest-paid members of the first team.

Araujo is open to exploring his options, especially with Premier League clubs willing to cough up as much as €8 million. The defender currently earns a paltry €1 million per season despite being one of the major defensive assets for the Catalans.

However, with national team hero Suarez urging him to remain at Barça, coupled with the player’s strong bond with Xavi, it won’t be surprising to see the Uruguayan international penning a new deal at the club within the coming week.