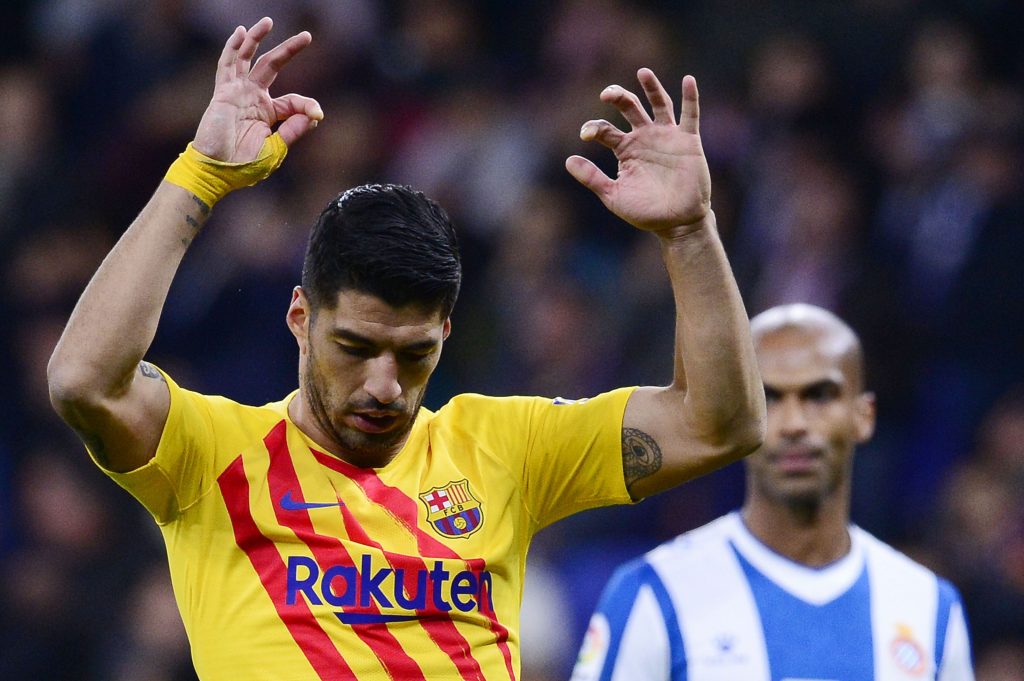 Luis Suárez is back from injury and the player will most likely start in Barcelona’s first game after confinement, against Mallorca on June 13. The Uruguayan has spoken in an interview published on the club’s website, and Luis Suárez told that he is ‘feeling good’. He has also been asked to comment on some of his memories.

How do you feel after your injury?

“I feel good as I adapt to training with my teammates, returning after injury always costs but I enjoy being able to work with my teammates. I’ve been practicing from home and I hope we can get back to playing football.”

How did you go through confinement?

“Over time, everything is back to normal, despite all these deaths. We can go out for a walk and the children can play outside. It was complicated, because the kids had a school, but a lot of people went through worse circumstances.”

What do you think of the upcoming games?

“We’re adjusting to playing with this heat, and playing without an audience will be weird. We’re going to focus on winning the games to win the league title, that’s what we all want.”

How do you feel about the Champions League final in Berlin against Juventus? (Barcelona won the title after winning 3-1)

“It was one of the best moments of my career, because it was the first Champions League title of my career and also the ability to score the second goal to complete Leo’s assist. It was a great night with the trident, something I’ll never forget.”

Equalling Kubala’s record of being the club’s third-best scorer?

“Records and challenges come on their own, you have to focus on helping the team. If there’s a possibility to get past a big player like Kubala, I’m welcome to leave a mark on a big club like Barcelona.”

That brings an end to the club interview with Luis Suárez.