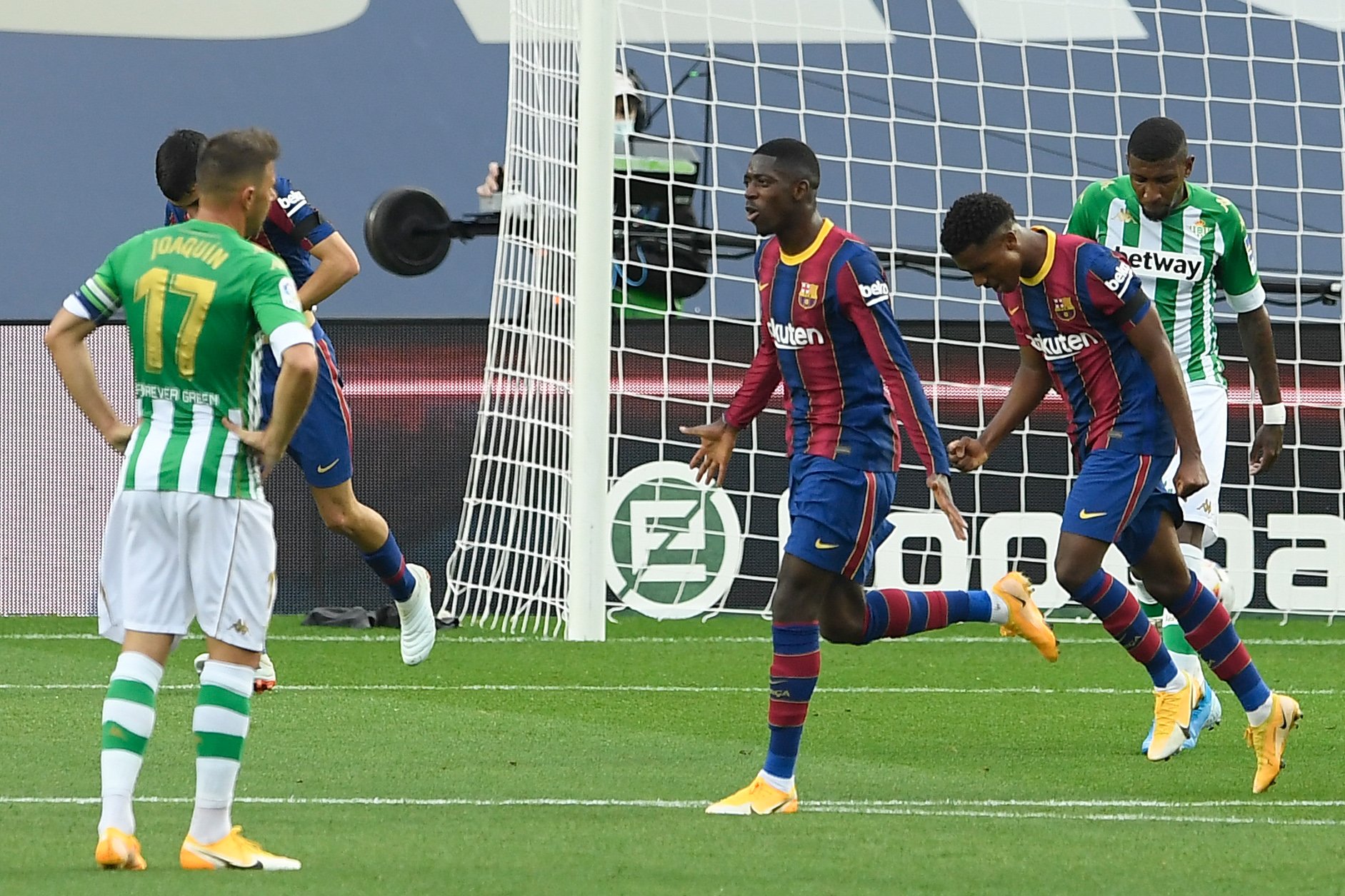 It goes without saying that Luis Figo is a highly controversial name for all Barcelona fans. But regardless of the Portuguese star’s history with the Catalans – and with Real Madrid as well – he is still a respectable figure in the world of football.

Recently, Figo was interview by Marca and he addressed a number of different topics, ranging from that transfer, his ex-teammates and some of Barcelona’s players as well.

Specifically, he talked about Ousmane Dembélé, who’s been a heavily discussed topic in the Catalan capital himself. When Figo was asked about a player that most reminds him of himself, here’s what the former Barça and Real star had to say.

“If you have to ask me for a player that reminds me of the way I played, I’ll say that I really like [Ousmane] Dembélé. He’s had bad luck with injuries, but he has enormous potential.”

Of course, there’s much more to come from the Frenchman still. He’s young and has been extremely unlucky with injuries, as Figo promptly mentions. However, it seems he’s caught the eye of the footballing legend, who believes he has enormous potential.

There were some other players he mentioned, most notably Ansu Fati, who he complimented for also having the self-confidence when it comes to 1v1 situations and direct duels with his marker. Those are the kind of players he likes the most.