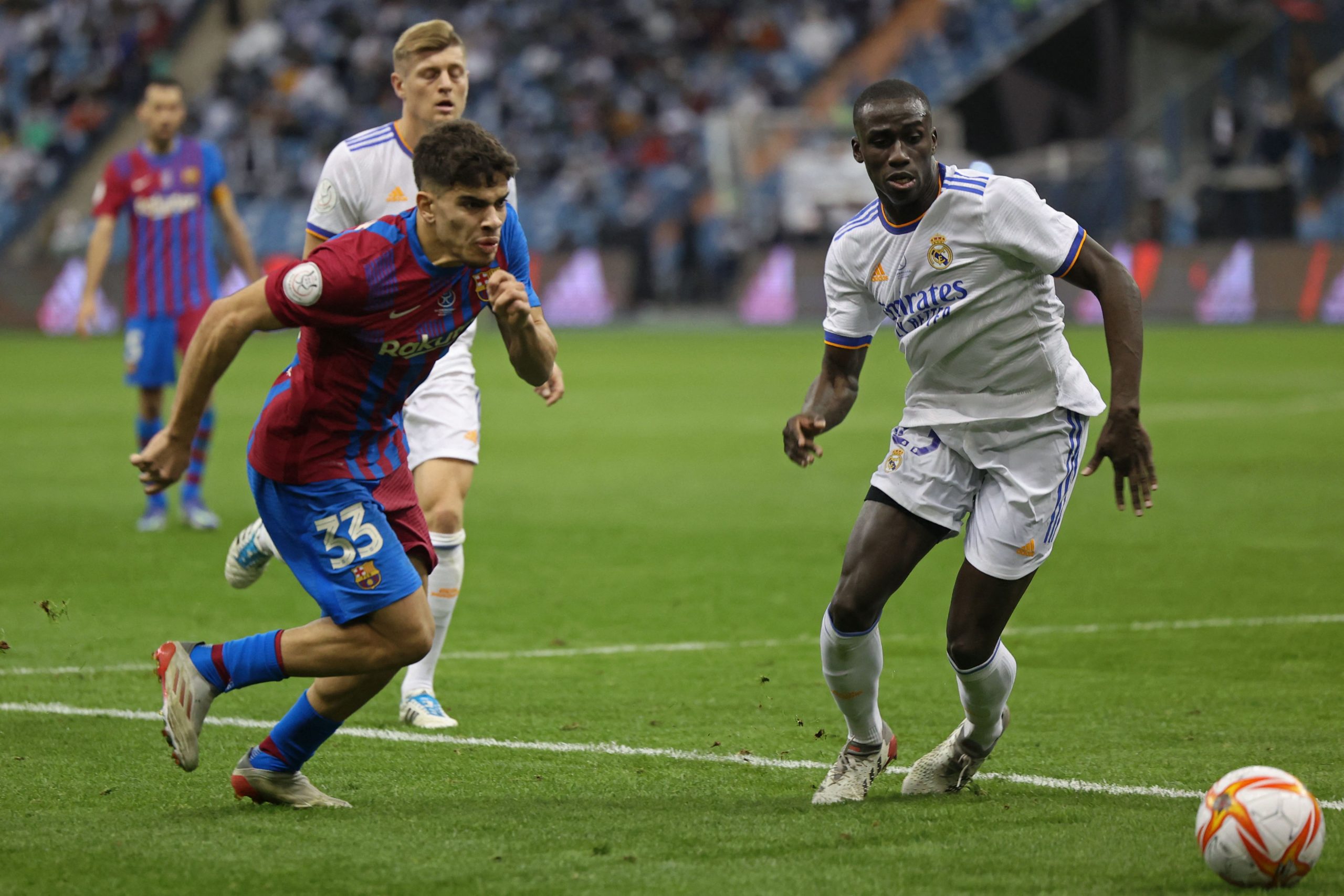 Adbe, 20, was called up by Morocco for the ongoing African Cup of Nations, but the youngster decided to stay with Barcelona in order to get more minutes under his belt. There were speculations regarding his international representation, but Enrique cleared the air by explaining the 20-year-old has decided to play for Spain instead.

“Ez Abde? If he is Spanish, he can come,” said Enrique. “He has chosen to play with the Spanish team and that is always good news. He has only a few games at the high level, but what he has done is quite interesting.”

Abde broke into the first team in only his first season with the club, coming on as an 80th-minute substitute in a 1-1 draw against Alaves in October 2021. Since then, the 20-year-old has gone on to make ten appearances across all competitions.

However, with Pedri and Ansu Fati returning, the winger will have relatively fewer minutes to play. That coupled with the signing of Ferran Torres and a possible arrival of a centre-forward might as well prove out to be the final nail in the coffin.

According to El Nacional, although Abde has gained Xavi’s trust, he does not want to return to bench and is hence considering his options. If Xavi cannot guarantee him consistent playing minutes, the 20-year-old will push for a move; something that Enrique is demanding.

It is said that Sevilla have shown potential interest, but there is nothing concrete on the table. As for the player, he is waiting to see how the entire Ousmane Dembele spectacle will turn out before making any decision.

At just 20, Abde cannot realistically expect more minutes. Above all, it is given that Barcelona will strengthen their attack in the summer, which might result in a possible loan exit for the winger. And that, in fact, remains the best way to approach a fragile situation as this.