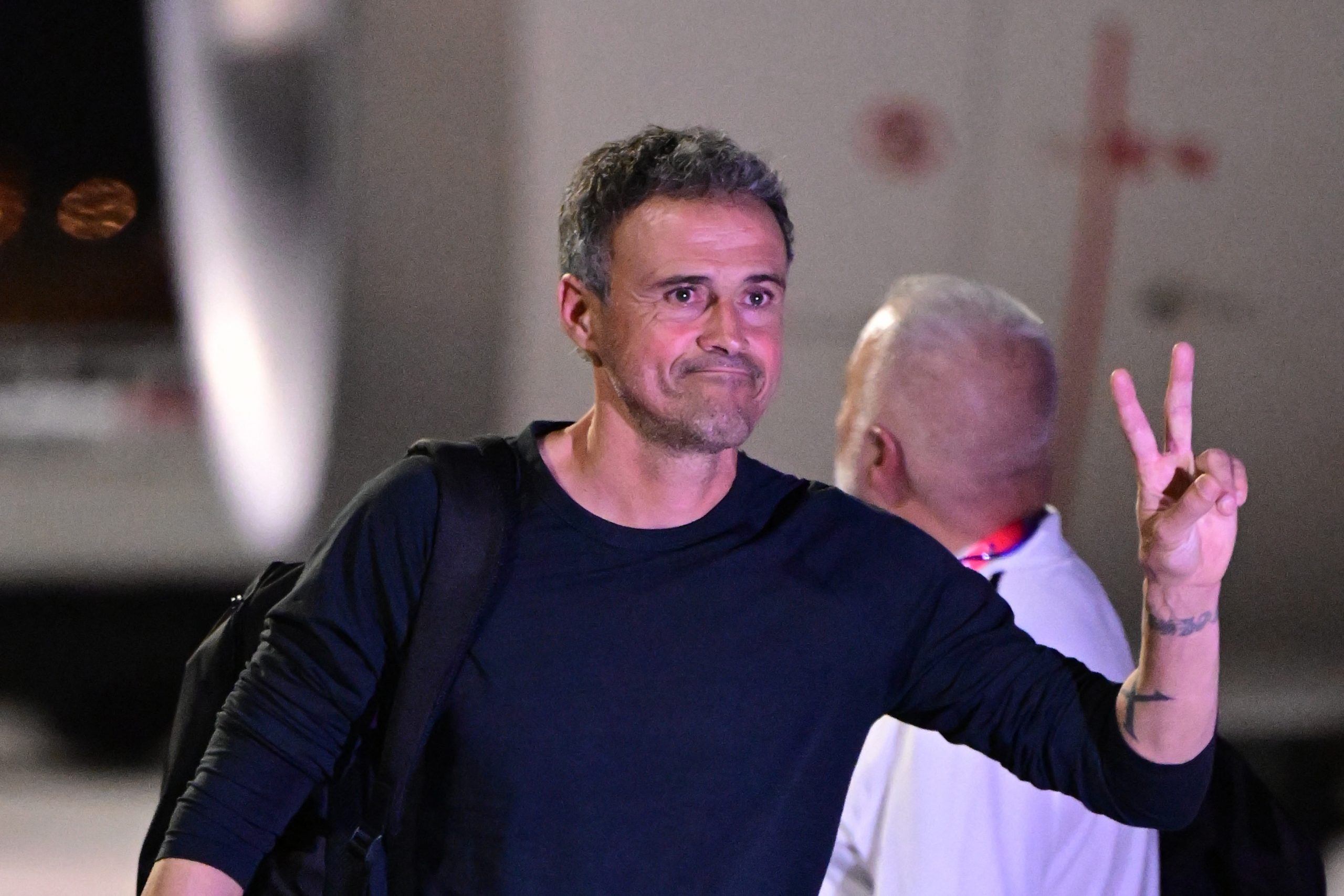 Luis Enrique, in his usual charismatic style, hosted his first Twitch streaming session today ahead of the World Cup. The Spanish manager had promised the fans that he will be doing this regularly during the tournament for the fans, giving insight into their games, the players and much more.

For his first stream, Lucho did not focus too much on the tactical nuances of the team, but more on the personnel. He tried to answer questions from the fans in the chat, while making jokes and sharing personal experiences.

One of the first things he was asked about was Alejandro Balde’s late call-up following Jose Gaya’s injury in training.

“Balde is very young, but has a lot of quality. The whole group will help him settle into the team. He is a great player,” Enrique said.

Predictably, he was asked about his favourites for the World Cup, and thereon he listed, “Brazil, Argentine, France, Germany, Spain, England, Netherlands. Maybe Belgium. I’m not original.”

“If Spain don’t win the World Cup, I would like Argentina to win it because of Messi. It would be unfair for Messi to retire without winning a World Cup. Same goes for Luis Suarez at Uruguay,” he added.

Fans were curious about the Spanish team dynamics, and who the biggest ‘jokester’ in the squad is.

“Pedri, with his accent and the way he talks. Alba is making jokes all day long, but he always supports everyone. Ferran does the same as Pedri. Gavi also loves to make jokes. In the end, Busquets is the one who controls them.”

Speaking of Busquets, Lucho also revealed how Spain select jersey numbers for the players, which has always confused fans. Gavi, for example, will don #9 while being a central midfielder.

The Spanish national team, especially during the 2008 to 2012 period, saw some of the best footballers of all time at the peak of their powers. Xavi, Andres Iniesta, Sergio Busquets, David Villa, Sergio Ramos, Iker Casillas, Gerard Pique, among so many more.

It would be next to impossible, and also unfair to pick one of them, or someone else as the best player for la Roja. Lucho, however, did not hesitate much before choosing Villa – Spain’s top scorer ever – as the greatest player to don the red.

“The best player in the history of the Spanish national team? There are many, but I will say David Villa.”

Lucho was also asked if he would play FIFA 23 with one of the players from the national team live on Twitch. Unfortunately, that will not happen, but he did share an anecdote from his playing days.

“I used to play a lot of PlayStation with Ivan de la Pena and Puyol. We took everything seriously…Ivan, Puyol and I would get together to have a few drinks and play video games.