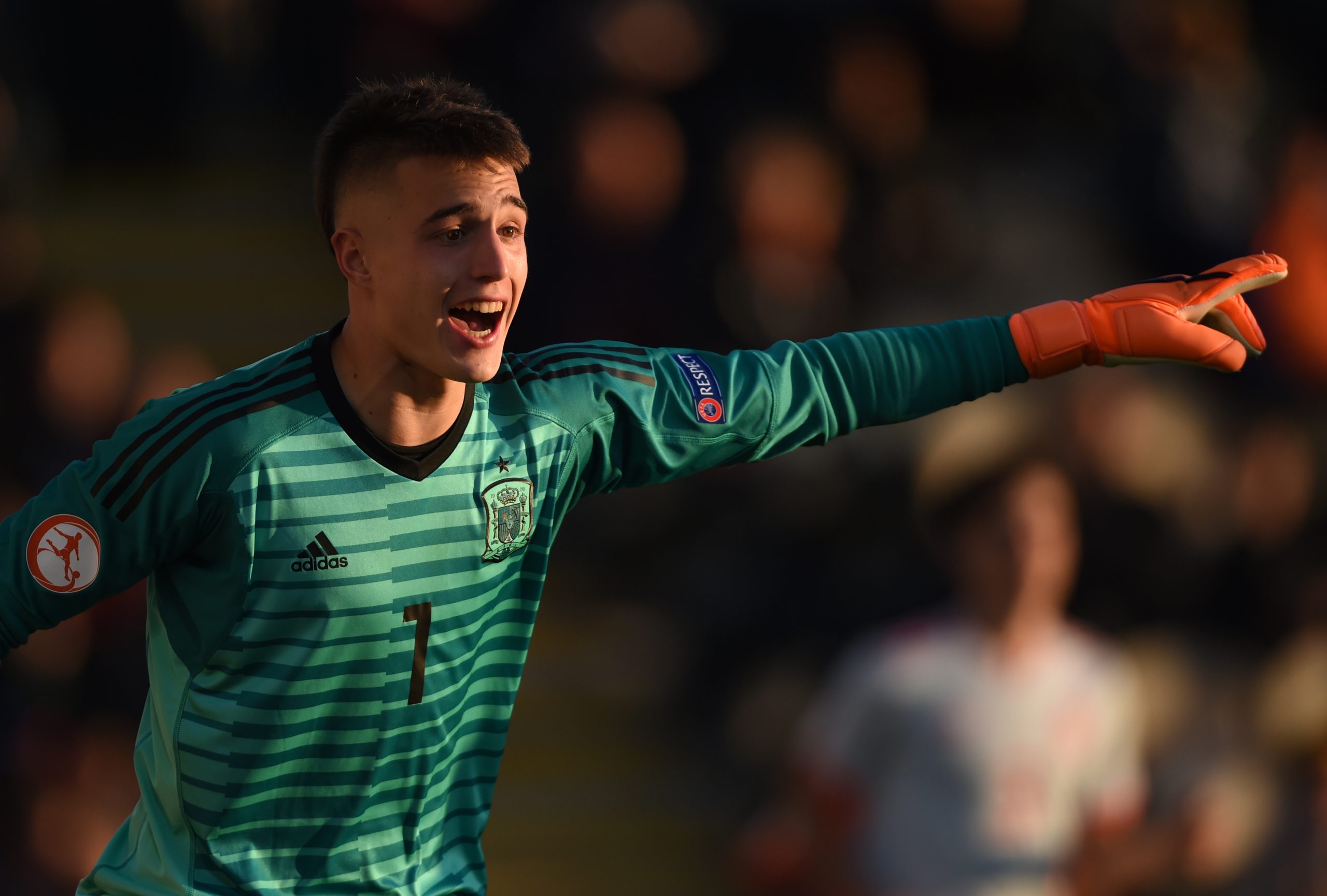 Ahead of Spain’s friendly match against Albania, Luis Enrique initially picked five Barcelona players in his 23 man squad. These were Jordi Alba, Eric Garcia, Pedri Gonzalez, Pablo Gavi, and Ferran Torres. This made Barcelona the most represented club in the Spanish squad.

There has recently been a change to the squad. Robert Sanchez of Brighton & Hove Albion has had to leave the spanish squad because of personal reasons. The goalkeeper has been replaced Barcelona B player, Arnau Tenas.

The three goalkeepers for Enrique are now Unai Simon, David Raya and Tenas. David de Gea, surprisingly enough, has been left out completely from Enrique’s plans.

The Spaniard has been world class this season for Manchester United in goal. In the Premier League, according to FBREF, he has conceded 40 goals, while his Post Shot Expected Goals suggest he should have conceded almost 48.

Tenas meanwhile has never represented Barcelona in the first team. He is third in the pecking order behind Marc Andre ter Stegen and Neto Murara. Nevertheless, he has been welcomed with open arms by the Spanish manager.

This definitely has something with his player profile. The Barça man is a proficient passer of the ball and a confident sweeper. Both are essential to how Enrique sets his team up. That de Gea was left out despite his sensational campaign for United is thus more understandable.