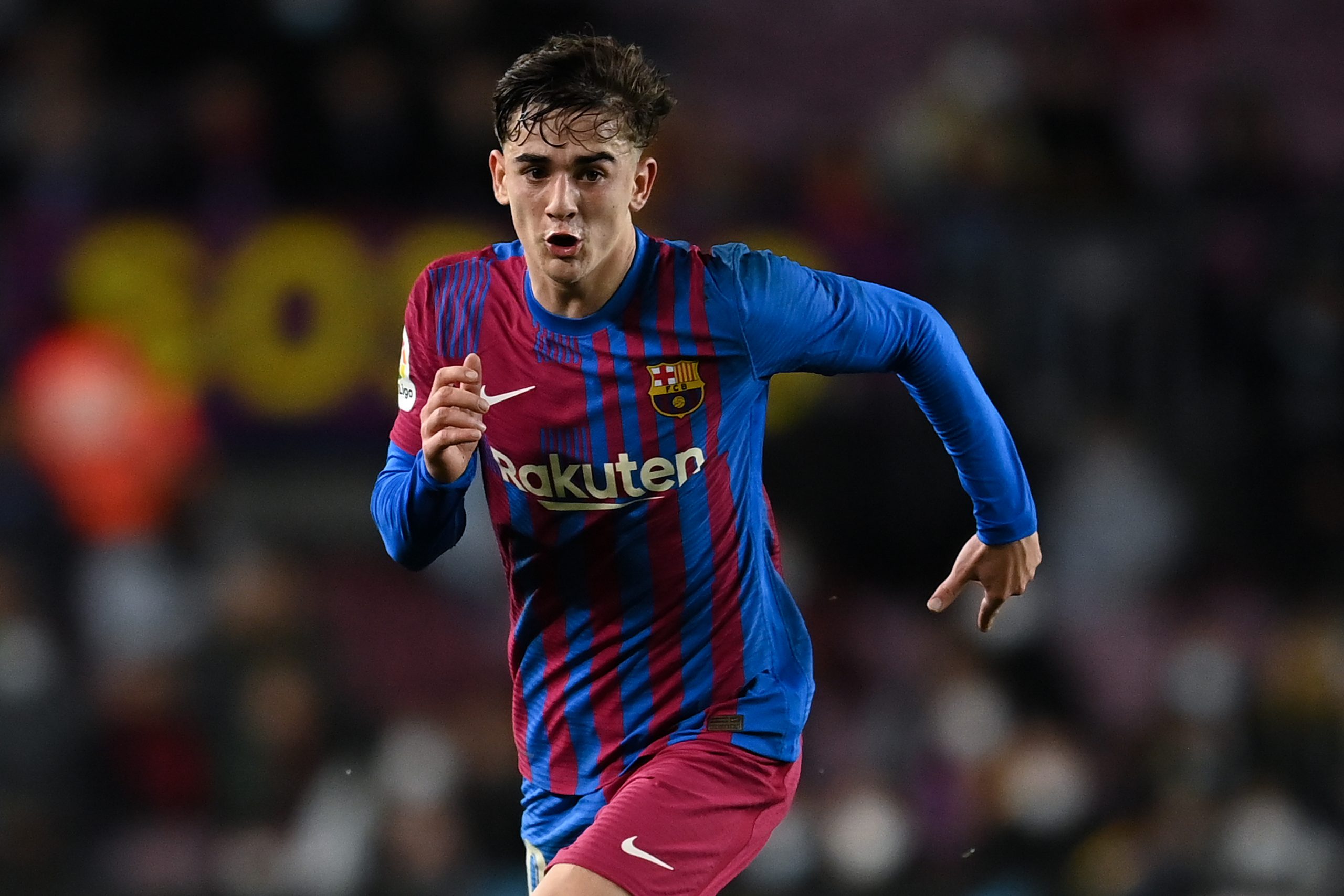 Barcelona are in for a tumultuous summer, with several players expected to leave in order to make way for the new ones while also helping the club cut back on losses after their spending limit was reduced to a negative figure by La Liga, earlier this week.

Xavi has done well to integrate several youth players into his first-team plans and build an exciting project that has left even the likes of Erling Haaland enticed.

However, Barcelona are in line to lose a few of those youth prodigies, with Ronald Araujo and Gavi, in particular, facing an uncertain future at Camp Nou. The two are the most undervalued players in the current Barca team, earning significantly lower wages than the rest of the stars.

Juventus have already sounded out their interest in completing a double swoop for Araujo and Gavi in the summer, hoping to snap them up on cut-price deals.

And according to Gerard Romero, it appears Liverpool have joined in on the act, and are ready to entice Gavi, in particular, by offering him a whopping €6 million per season contract.

It is an interesting development, especially given how the Premier League giants have refrained from spending big on players in recent years and have even been reluctant on offering Mohamed Salah a new contract.

It appears Jurgen Klopp rates Gavi highly and considers him as an ideal long-term replacement for someone like Thiago Alcantara.

The 17-year-old, after all, has enjoyed a rapid rise to prominence and has already racked up 33 competitive appearances. He is regarded as one for the future, but with a minuscule salary, he could be on the move away from Camp Nou.

Reports suggest Gavi is demanding a salary on par with the likes of Pedri and Ansu Fati. Barcelona have been reluctant to meet his demands, but with a few months still left until the end of the season, it will be interesting to see how this situation develops.