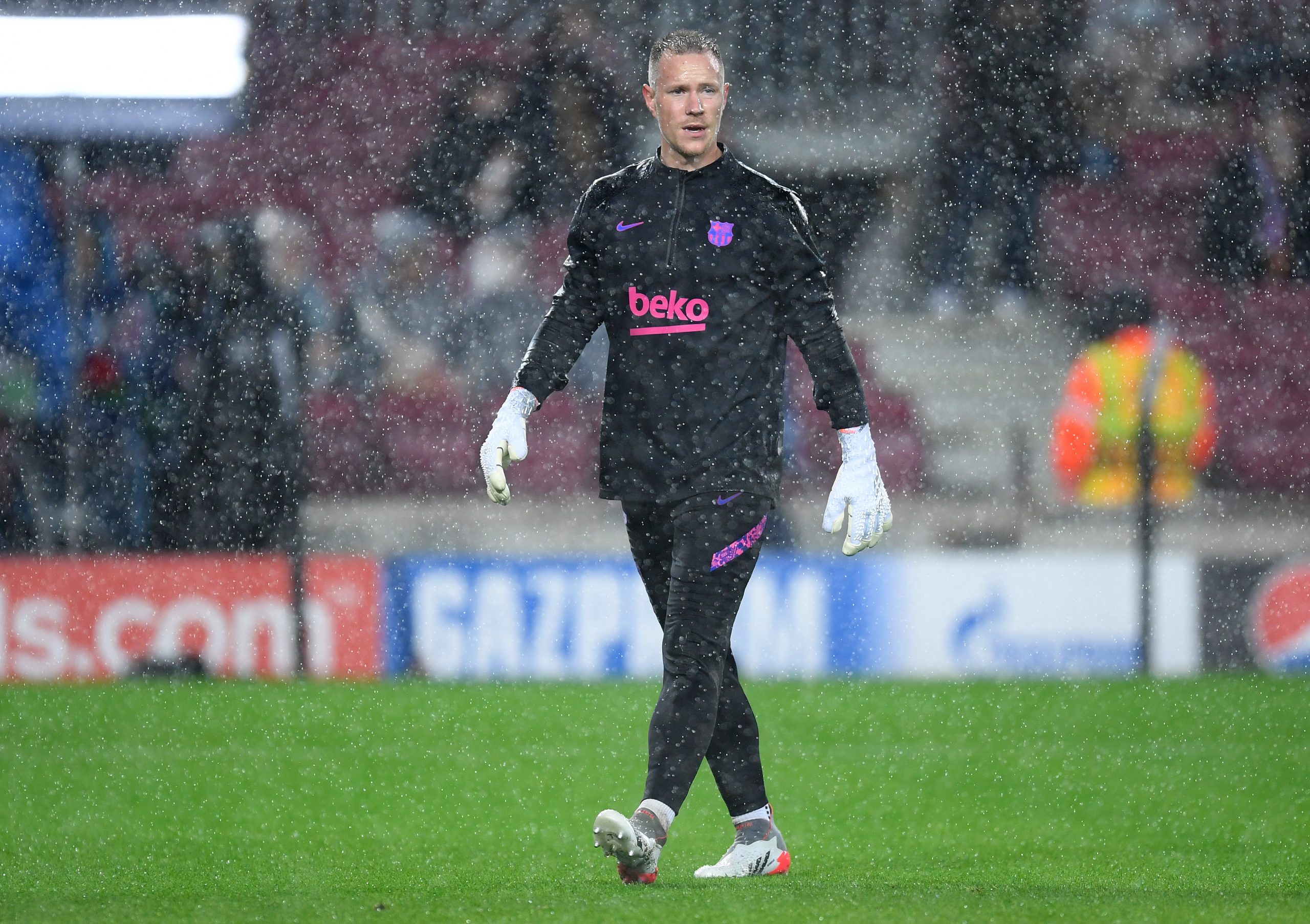 Barcelona have had financial struggles at the club for quite some time now. In their efforts to get rid of the deadweight at the club, the Catalans have largely failed. The Blaugrana have a solid desire to rejuvenate the team. They also plan on buying more players, but they can only bring them after they sell.

According to a report relayed by Catalan based El Nacional, Barça have offered Philippe Coutinho to Liverpool. The 2019 La Liga champions are facing crippling debt. The Brazilian was their single biggest transfer ever.

In the summer of 2018, they acquired him for €140 Million from Liverpool themselves. Since then, he has barely performed at the level expected of him.

Despite the chance to reunite with an old friend, the Reds do not want him back. Jurgen Klopp warned Coutinho of what would happen if he left, and just as he predicted, the Brazilian failed. The former Premier League winners have moved on from him already.

The idea was to sell Coutinho so as to get some money, even if it was minor. Klopp does want a transfer of a player from Barcelona, however, it is a starter. The report further went on to state that Liverpool desire Marc-Andre ter Stegen.

Due to the constant injuries of Alisson Becker, as well as his painful form, the Reds want to part ways soon. He is irregular in goal, conceding cheap goals for the reds. As for Barcelona, they now might want to get rid of their German shot-stopper due to more or less the same reasons.

This would be a fantastic way to get some good money. It could later be invested in another goalkeeper. Barça could also promote the likes of Iñaki Peña from the academy to the B team permanently and have him as the main man.

Ter Stegen, despite wanting to end his career in Barcelona, would not mind moving to England. It remains to be seen what Barcelona will do.