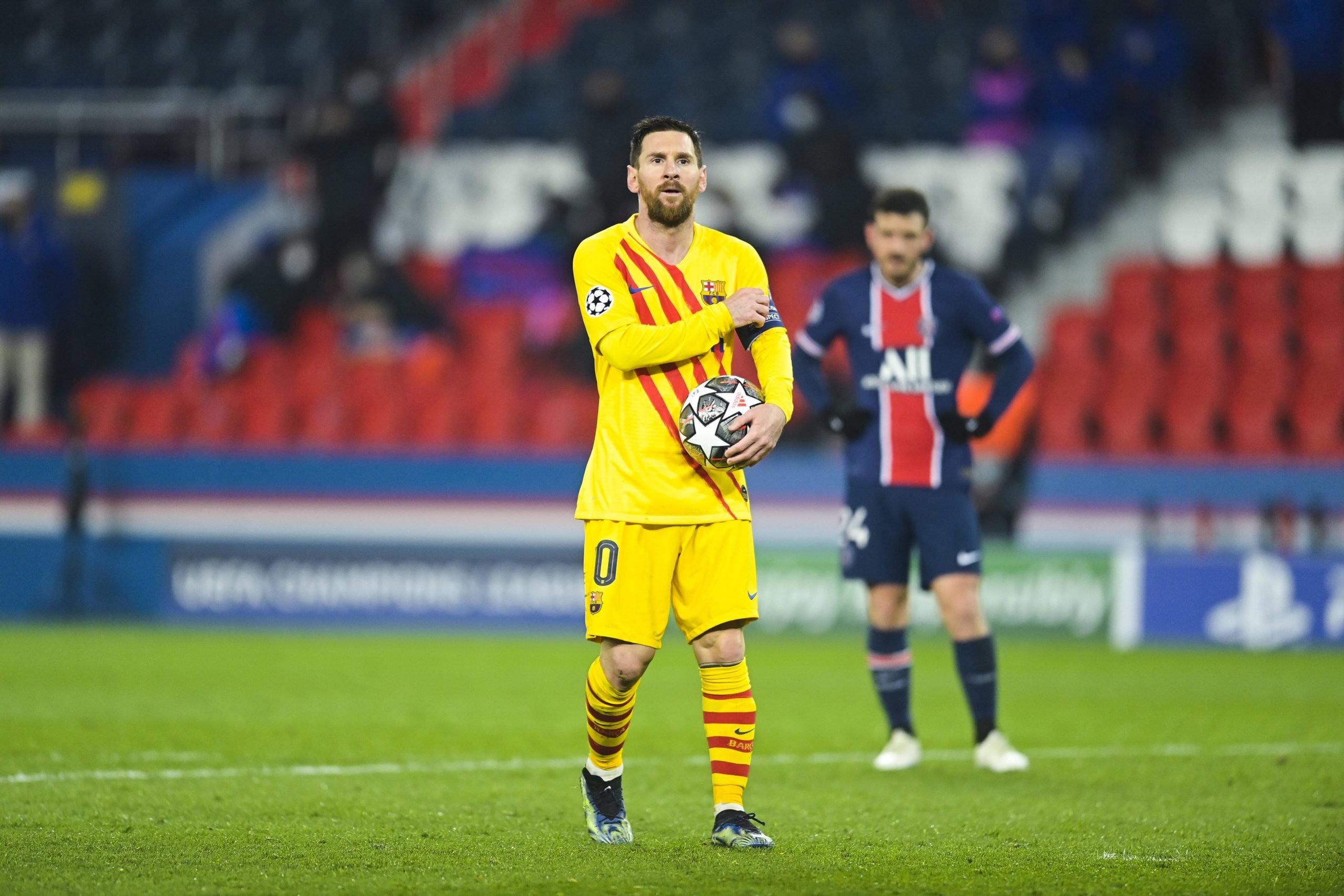 The UEFA Champions League is undoubtedly the biggest stage in Europe, where the biggest and best etch their names in history, forever. And with four medals and six top-scorer awards in his bag, Lionel Messi is one of the best players that have played in the competition.

One stat that proves his barely-matched pedigree in the UCL, especially with Barcelona, is their all-time scoring record in the competition. Messi stands on top of the ladder with most goals, but his 125 is more than Barça’s next five all-time scorers combined.

Luis Suarez is second in the list with 25, Rivaldo has 22 to his name, with Neymar, Patrick Kluivert, and Luis Enrique have 21, 20, and 19 respectively. Their goals combined amount to 107, 13 short of Messi’s.

Even when you add legendary goalscorer Samuel Eto’o’s tally of 16 here, the Argentine trails them by just three goals.

This is obviously owing to Messi’s longevity at the highest level across the continent. His first goal in the UCL came in the 2005/06 season as Barcelona cruised to a 5-0 win against Panathinaikos.

His most recent one, though, while being spectacular in its own right, was far from memorable as the Catalans crashed out of the Champions League vs Paris Saint-Germain, 5-2 on aggregate.

(Not so) fun fact: Neymar’s last goal in the UCL for Barcelona came against PSG as well. Funny how things work.