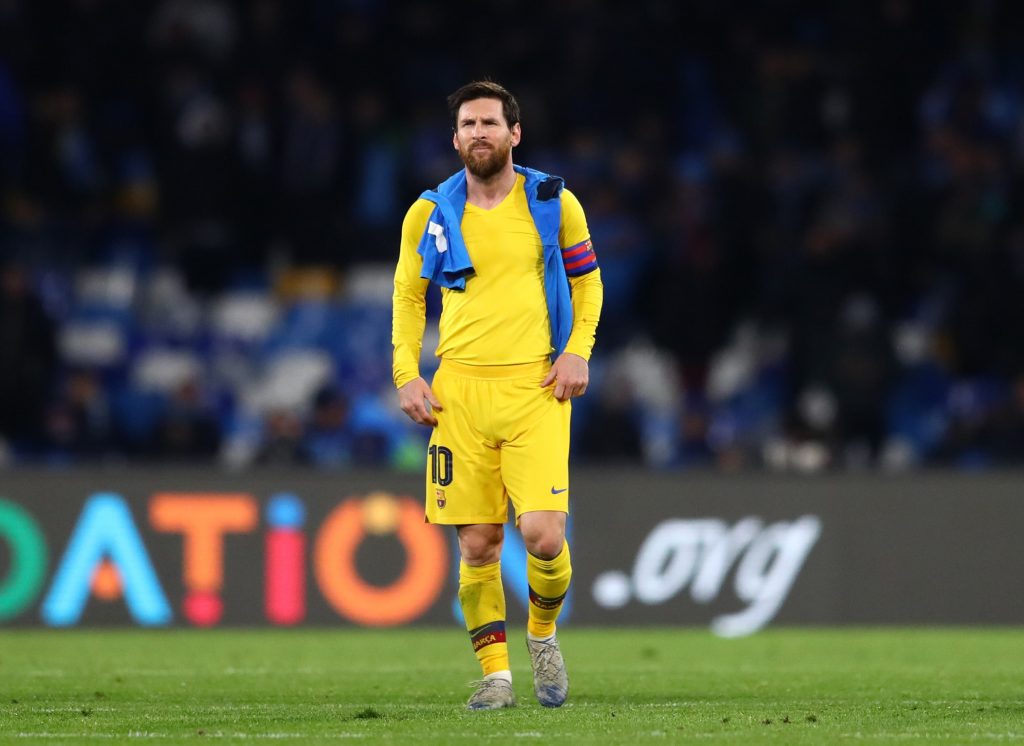 Barça’s captain Lionel Messi could have left Camp Nou for free this summer, but the Argentine has chosen not to use the exit clause in his contract. Messi will not leave the Catalan giants this summer.

As a part of the contract renewal Messi signed in 2017, he could leave the club for free as long as he let the club know about it before June 1 of each year. Despite all this, Messi has chosen to remain loyal to the club of his life.

Messi has remained a single-club-man for his entire career, and that’s not changing soon. The Lionel Messi show goes on at the Camp Nou.