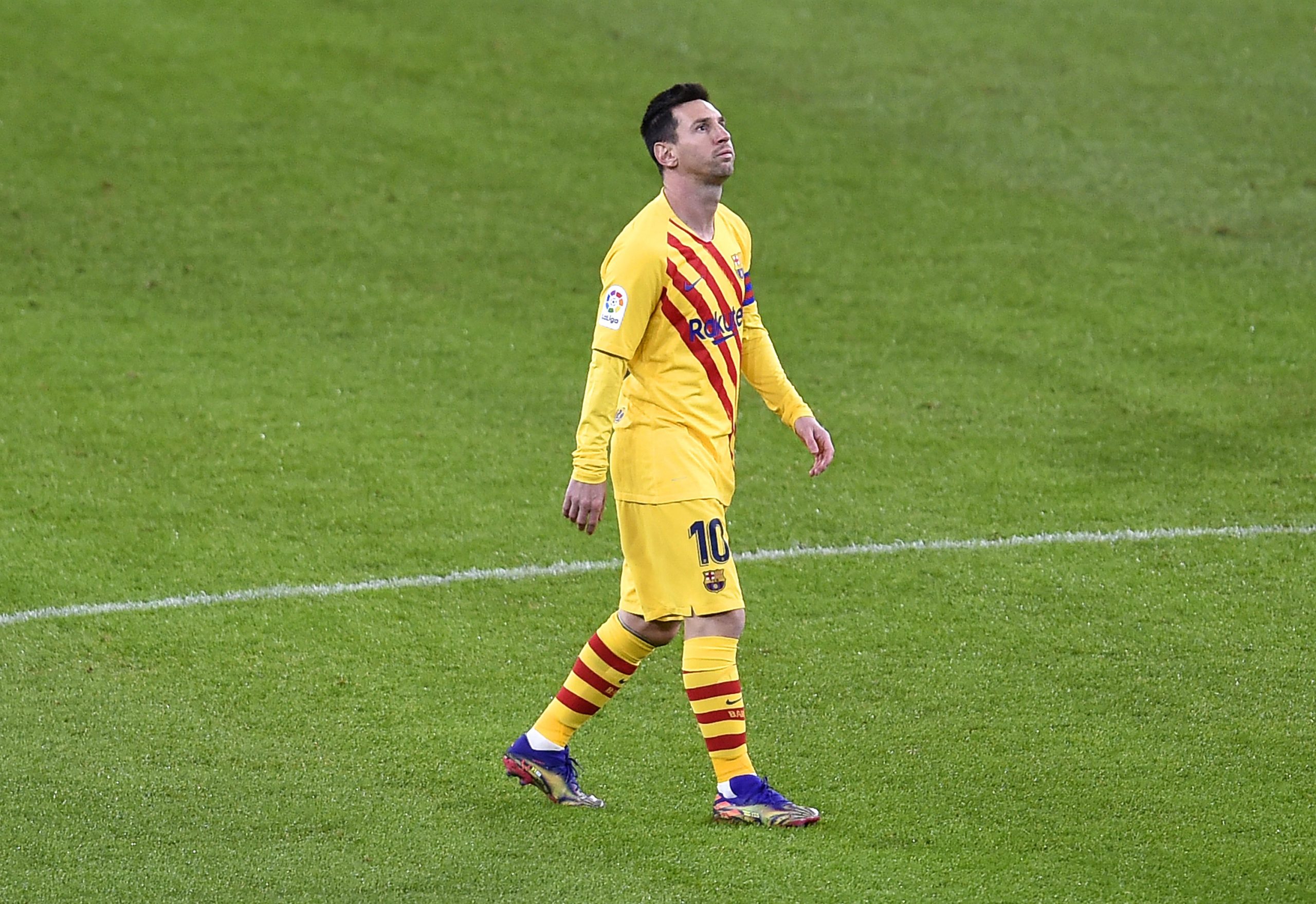 According to RAC1 journalist Gerard Romero, Lionel Messi’s injury situation could be slightly more complicated than it seems. Romero reports that Messi did not have good sensations in yesterday’s training session which he completed normally. Adding to the news by ESPN journalist Moi Llorens, who said Messi’s injury issue from the Granada match was minimal but has still persisted.

Earlier today, Mundo Deportivo reported that Messi and Ronald Araujo did not turn up to the activation session ahead of tonight’s Supercup semifinal against Real Sociedad. SER later published that Araujo arrived for the session later. However, Leo Messi stayed back at the hotel. Both Romero and Moi Llorens are certain that Messi is ruled out for tonight’s clash against La Real.

Messi’s substitution in the La Liga game against Granada over the weekend only raised more eyebrows. Ronald Koeman aired on the side of caution, bringing off the Barça captain with half an hour to play. It is not often that Messi finishes the game on the bench. However, clips of the Argentine seemingly bothered by his hamstring surfaced shortly after the game. A report from Gol, suggested that it was Messi himself who requested the substitution after feeling discomfort.

With Barcelona aiming to win their first bit of silverware this season, it seemed as though Koeman might have risked the Barça talisman. In the pre-match press conference, the Dutchman did mention that Messi was among the few players who felt discomfort over the weekend. But later added that everyone seems match fit.

There is no official statement from the club’s channels yet about Messi’s absence today. It seems as though Koeman will have to cope without his star man for tonight. Even with the limited information available right now, it is best to keep Lionel Messi rested. Barcelona cannot risk any aggravation to a potential injury.