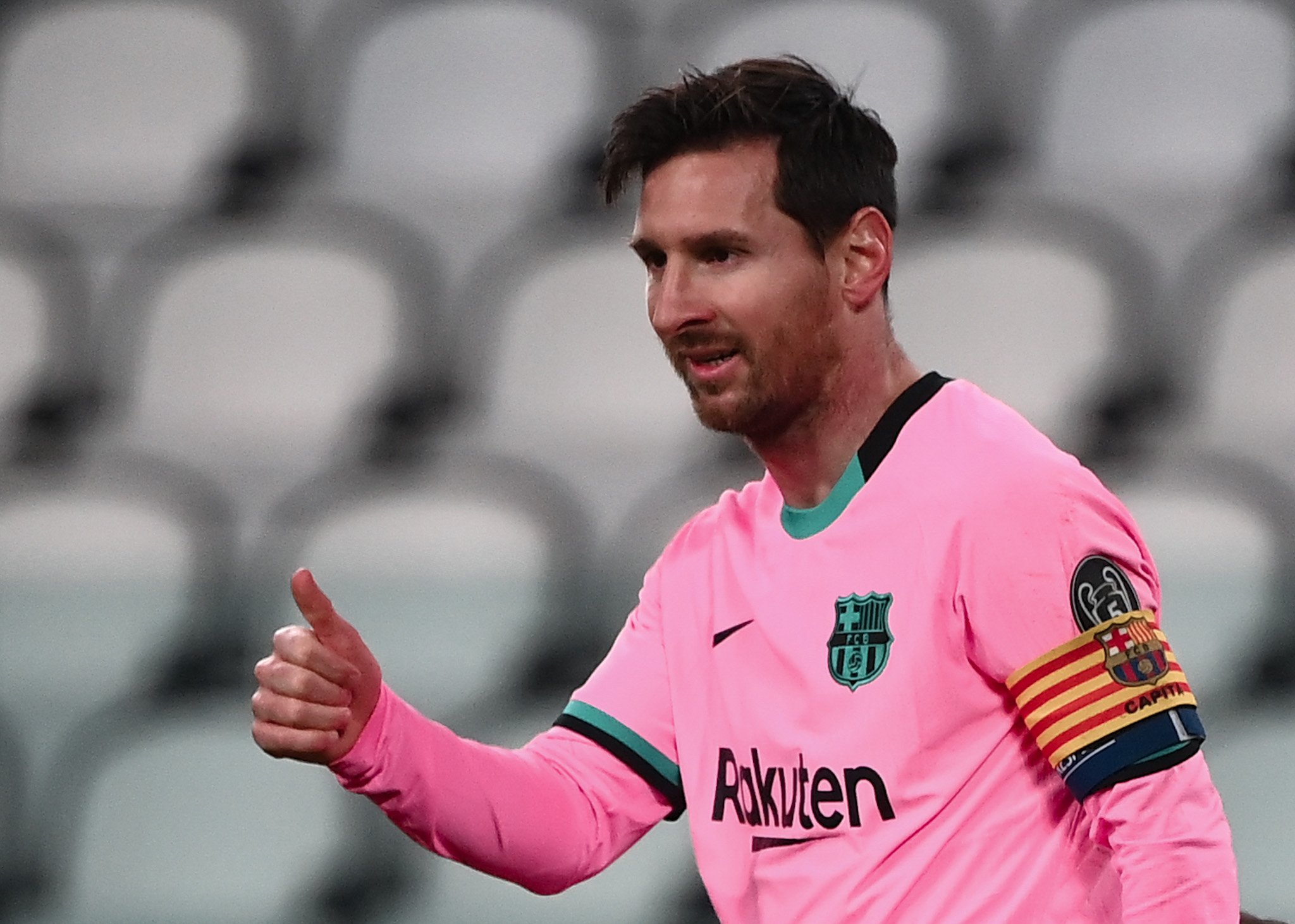 According to a report published by GOAL, Lionel Messi’s future is still very much in the air as he seems to have made no contact with other clubs, nor has he met with Presidential candidates.

Messi was rumoured to leave Barcelona in August 2020, but after a series of back and forth with then-President Josep Maria Bartomeu, he decided to stay at the club. That said, the links of him leaving did not stop, with Paris Saint-Germain joining the race recently.

Keeping a player, no less the best ever in the history of the club, as a prisoner will definitely have some down-side, which has been reflected in Messi’s attitude on the pitch this season.

Despite being strongly linked to Manchester City, the report states that Messi has not talked to them, or any other team. So much so, that Leo’s father had to step in to dismiss fake news of him talking to the consulate of Qatar in the process to bring his move to PSG to a close.

Messi, who was named as the best right-forward in history of the sport by France Football, will become a free agent in the summer of 2021, which means he will be free to negotiate with the club of his liking starting January. Man City and Barcelona’s Round of 16 opponents PSG are certainly the front-runners, but this could be the time for several other mega-clubs to jump in.