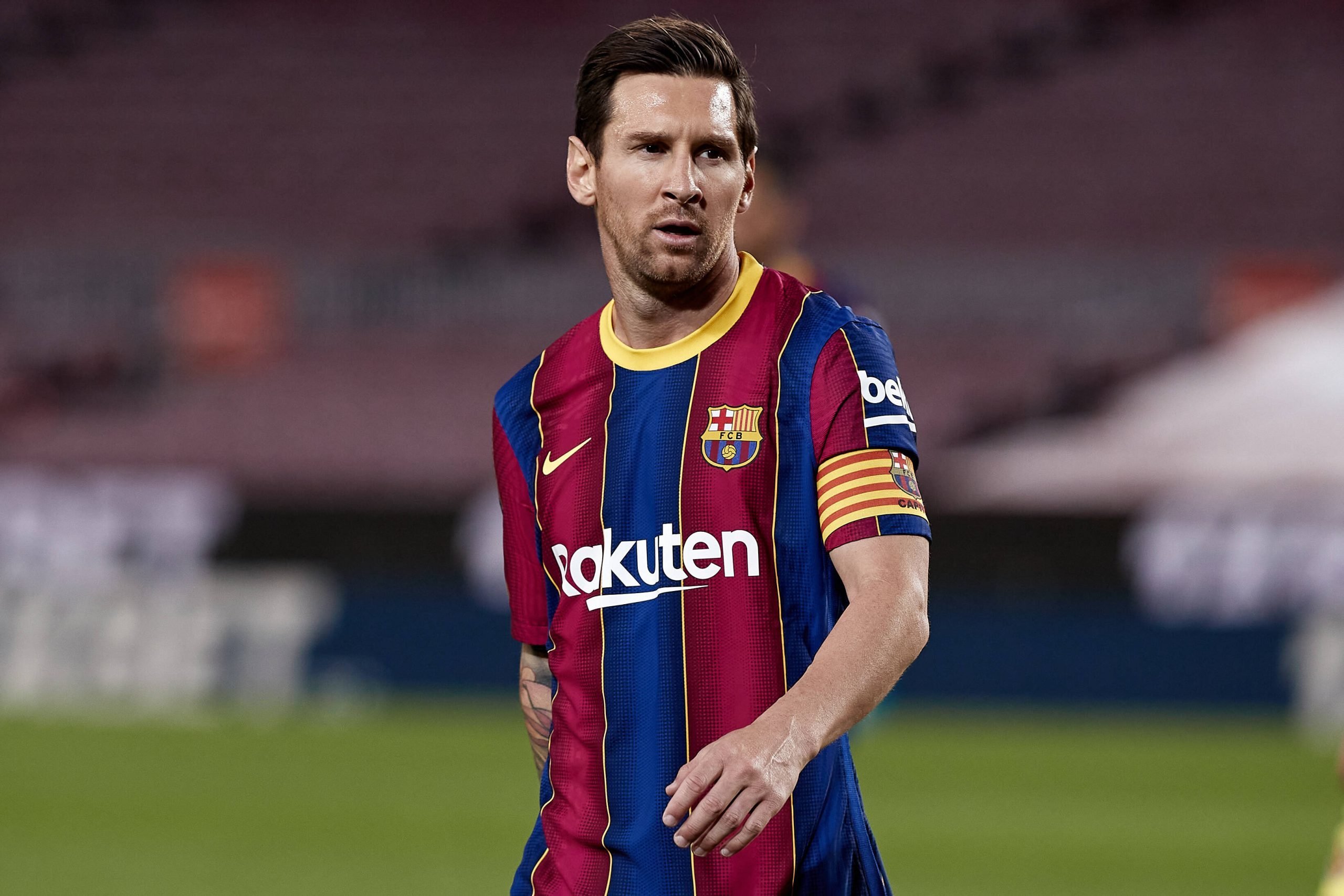 After his appearance against Villarreal, Lionel Messi has tied the record of ‘most seasons played for Barça (17)’. A record that he shares with Xavi Hernández who holds the record from his appearances through 1998 to 2015, and Carles Rexach (1965 – 1981).

Messi also broke a new record, becoming the club’s first player in history to score at least one goal in 17 or more seasons after his penalty goal on Sunday night. He does not share this record with anyone, as Xavi missed the chance in 2005/06, and Rexach in 1966/67.

Currently, Leo Messi has started his seventeenth season in the Barcelona first team with new records despite having played only one official game so far. The Argentine star never ceases to surprise us with more and more achievements. This season he will surely break or tie a couple of more feats.