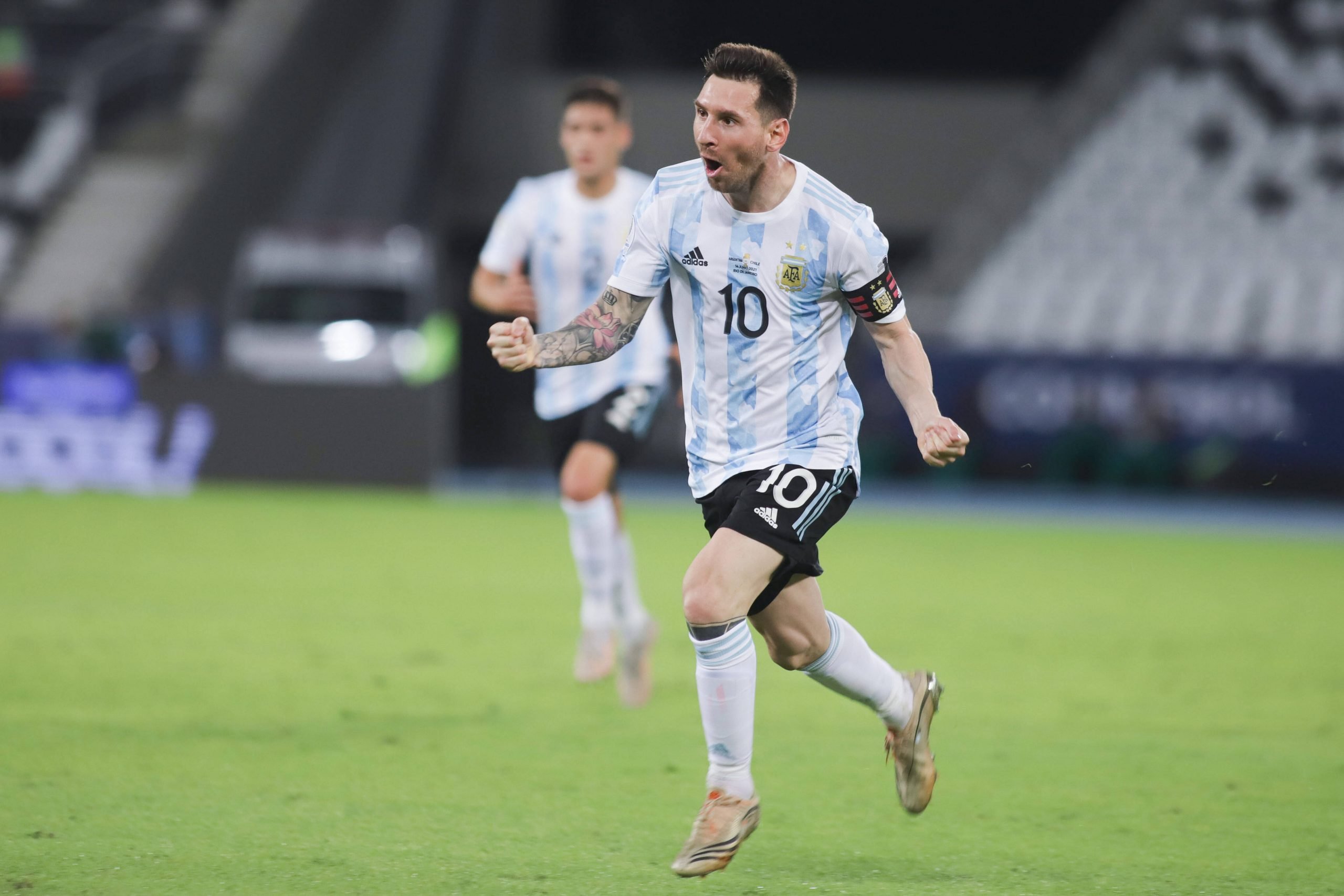 Argentina skipper and Barcelona superstar Lionel Messi got his Copa America 2021 campaign underway with a fabulous individual performance against Chile. Still, unfortunately for La Albiceleste, they could only muster up a 1-1 draw against their opponents after a cagey second period.

After scoring just over a week ago against the Chileans in the World Cup qualifier, Messi made it two goals from two games as he curled in a stellar free-kick to hand Argentina a first-half lead. Chile grew into the game in the second-half, and were awarded a penalty in the 56th minute, which Arturo Vidal missed, but was followed up into the net by Eduardo Vargas.

Messi was named as the man of the match, but the Barcelona superstar believed that the result was harsh, and Argentina could have easily grabbed all three points from the inaugural encounter, something he was very keen on doing.

He spoke to the press following the draw, with the quotes carried by the Argentine FA media team. “This match got complicated to us. We needed to be calm, have the control of the possession and play more quickly. The penalty changed the match too,” said the 33-year old after full-time.

“We wanted to start winning; it was important to start out with a victory. We played a difficult opponent. Uruguay will also be complicated. Two hard matches to start this Copa America,” Messi added, looking to shake off the result in hopes of getting a first victory with the national side under his belt in over seven months.

Up next, Argentina will take on Uruguay on Friday, as Messi will meet a familiar foe in Luis Suarez, his great friend and former teammate.