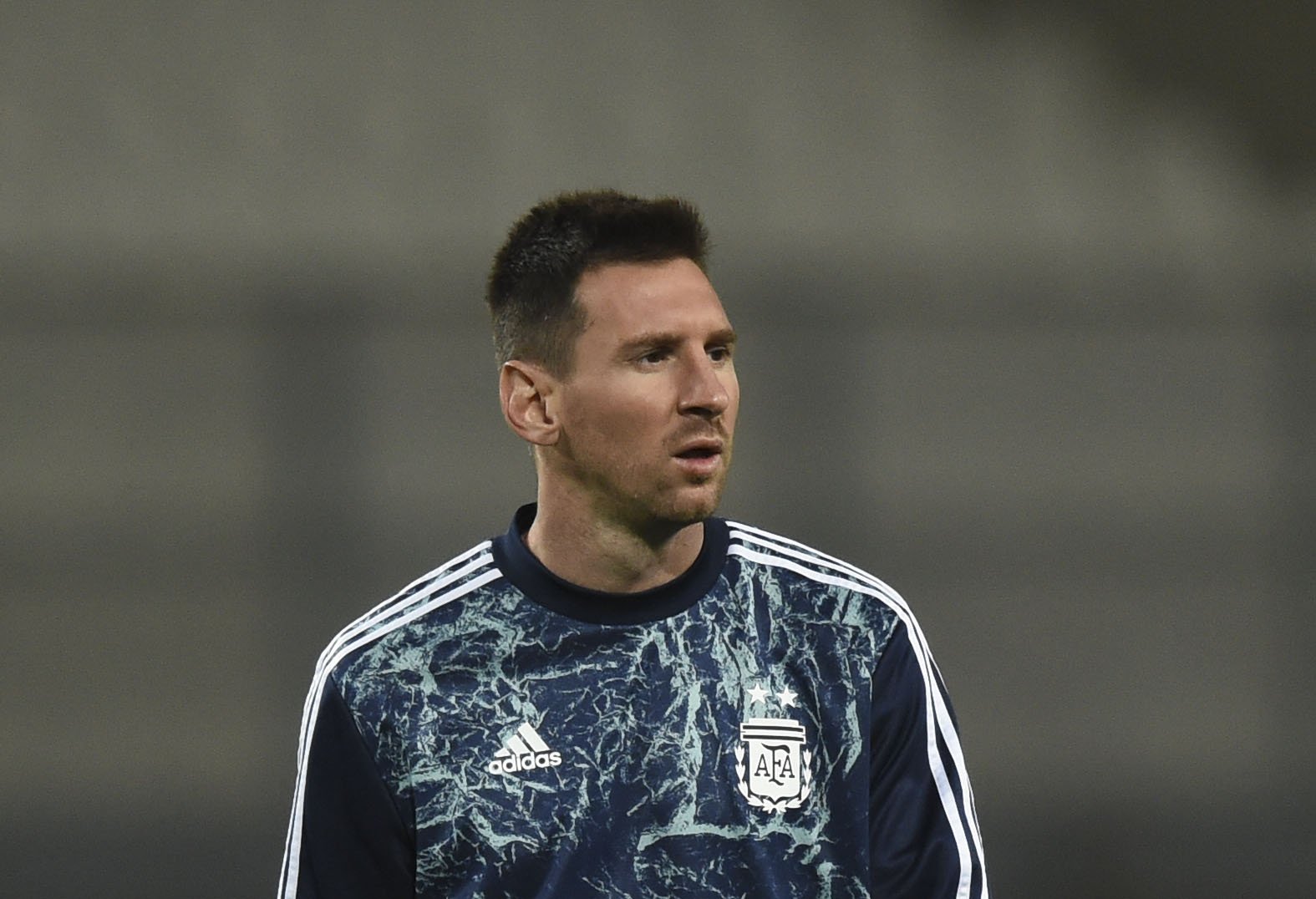 This time around there was no VAR to slow them down and Lionel Scaloni’s Argentina rushed to an impressive 2-0 victory over Peru. And despite not being on the scoresheet, Lionel Messi was once again among the key pieces for his country on the pitch.

Still, it does seem that, much like Barcelona themselves, Argentina are also trying to include other players more into their plans and stop relying exclusively on Leo. This, it goes without saying, is a good thing both for the player himself and the team as a whole.

Messi played the whole 90 minutes though, and after the victory, faced the media in the post-game interview. Playing for his country is a privilege and Leo aims to give his all for the crest on his chest.

“Whenever I come here I try to do my best and I feel determined to fight for this shirt. I feel good to continue working and to play more games.”

He is also quite happy with the victory. La Albiceleste created a lot of chances and even more importantly, they managed to convert them as well. These are all positive signs for their immediate and long-term future.

“I’m happy with the victory, we needed it after the game we played the other day. From the beginning we had a great match, the goals came and we created many, many chances.”

With this victory, Messi has become the Argentine with the most wins in history – a total of 85 across 142 games – surpassing Javier Mascherano who’s on 84 from 147.

Another record is in the bag. Congratulations, Leo.