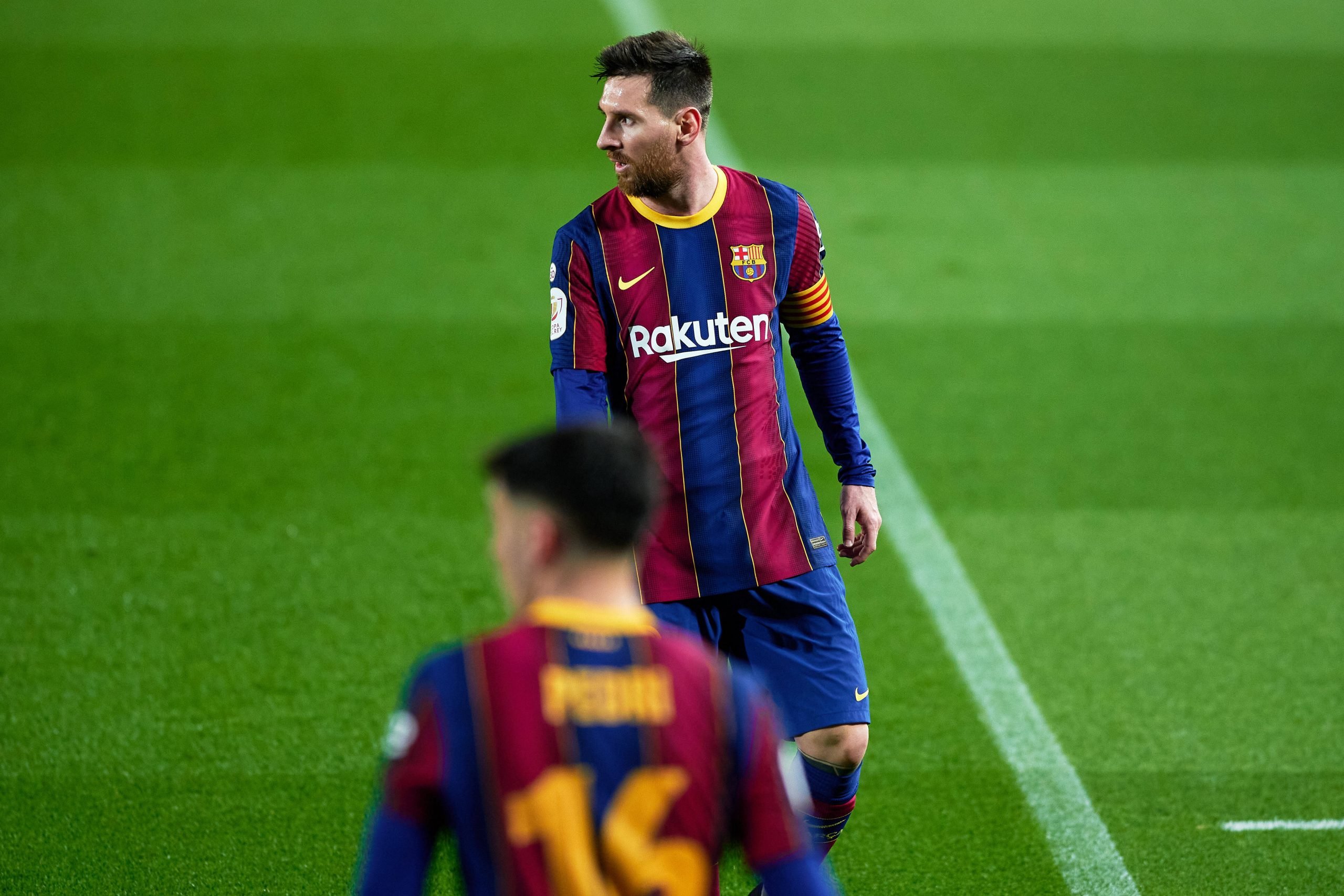 The game against Sevilla was special in so many ways. Of course, the obvious thing is the brilliant result and a comeback that propelled Barcelona into yet another Copa del Rey final, their 10th in the last 13 seasons. But the good news doesn’t really stop there.

Yesterday, we saw a united team; a team that fought together for the same goal and the same badge with the same passion and fire in their eyes. The same can be said for Lionel Messi, who finally seems to be smiling more and more with each passing day. Leo’s commitment should never be in doubt but somehow, people go even that far to question him.

However, last night we saw Messi who was genuinely ecstatic about winning, advancing and fighting as part of the Blaugrana squad. And after the game, there was one little exchange that was reported by RAC1 which describes the situation even better.

Apparently Sevilla’s sporting director Monchi had called Ronald Koeman a crybaby and even confronted Messi in the tunnel, saying “You always win like this” (with help from the referees).

But Leo was having none of it and shut down Monchi in a single sentence: “Today you’re going home nervous.”

It doesn’t seem like much but it certainly stings because it’s true. And most of all, it shows that Messi is still very much protective of his own and more passionate about winning than most would give him credit for. This is a man who’s won it all on a club level and yet, he’s hungry for more.

The best part, of course, is the fact that he’s hungry for more and wants to win it with Barcelona. We can’t make any promises or predictions but this squad is surely turning into a team Messi would be happy to be a part of.

Slowly but surely, the new sporting project may be turning from fiction to reality. And who knows, maybe Leo will be around a bit longer to lead it.