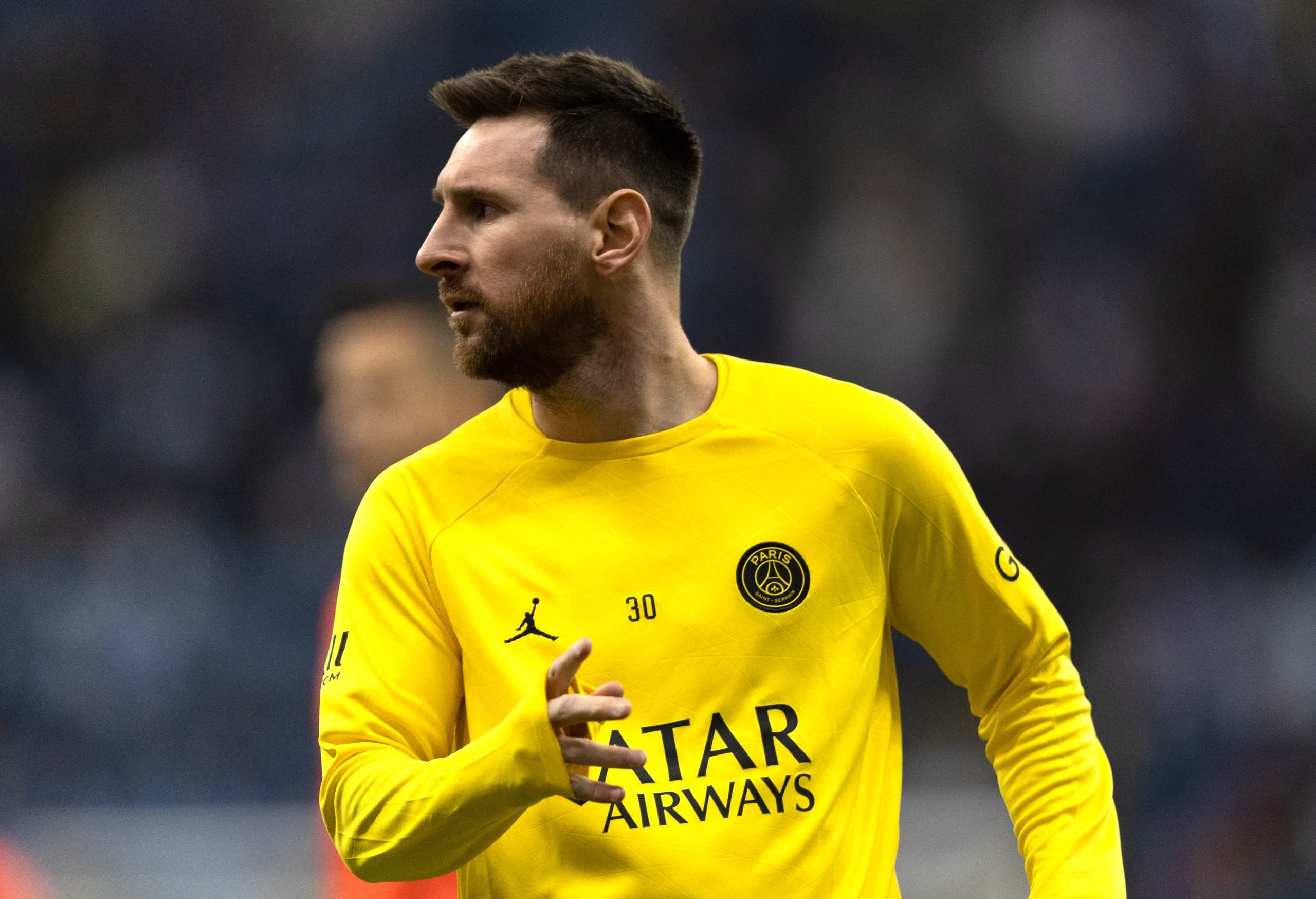 Gerard Romero reignited rumours of Lionel Messi’s potential return to Barcelona yesterday with a bombshell report that suggested that the forward is not close to renewing his contract at Paris Saint-Germain.

But his reports have since been refuted by various reputed media organisations and individuals, including Fabrizio Romano. The Italian transfer expert suggests Messi is keen on continuing at PSG and is set to hold with a meeting with the French giants in the coming days.

Spanish news outlet Directo Gol has relayed sources in Barcelona who believe that the signing of Messi remains ‘impossible’.

Furthermore, Ben Jacobs has also offered an update on the situation. The journalist claims the return of Messi to Barcelona is unlikely as the player is happy with his life in the French capital.

There have been reports linking Messi to a move to Saudi Arabia, with Al Hilal one of the clubs reportedly looking to sign the Argentine international, in response to their rivals Al Nassr purchasing Cristiano Ronaldo.

But Al Hilal have played down such rumours and Messi himself has shown no desire to move to Saudi Arabia at this stage of his career, especially amid hopes of winning an eighth Ballon d’Or.

Messi has indeed consolidated his position as one of the favourites to win the Ballon d’Or this year after leading Argentina to a World Cup title. He has also been involved in a whopping 27 goals in just 21 competitive matches with PSG this season.

As for Barcelona, it appears the Catalans are simply not in a financial position to even make a move for their former captain. The club would be better advised to shift their attention to more realistic targets, including Martin Zubimendi, who is being identified as a potential long-term replacement for Sergio Busquets.