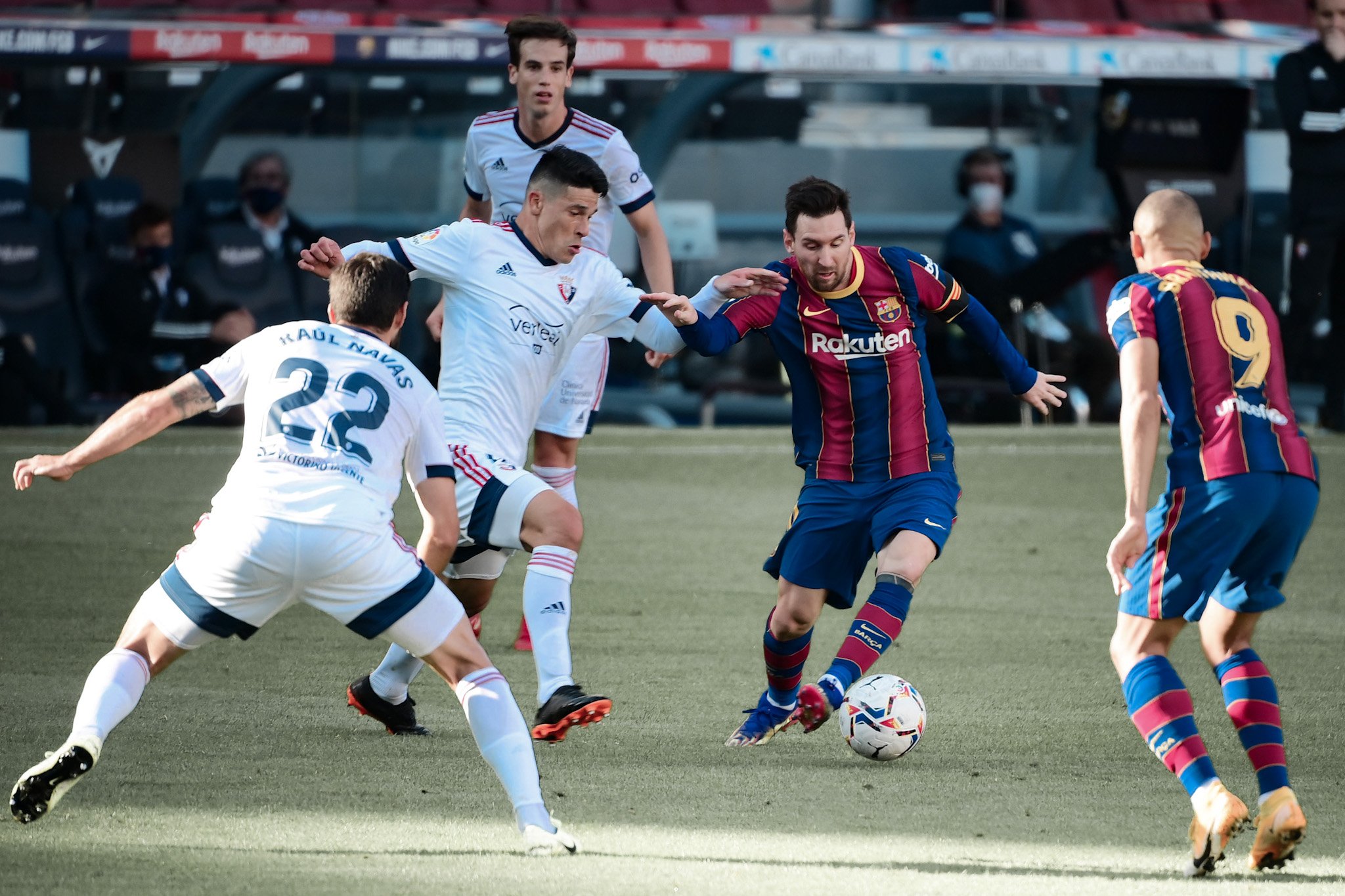 The January transfer window is just around the corner and Barcelona are yet to settle a small matter of dealing with Lionel Messi’s situation at the club. As we now know, the Argentine will be able to negotiate with other clubs in a month’s times since his contract is set to expire in the summer.

Of course, the biggest and probably the only real candidate for his coveted signature are Manchester City and according to the new updates coming from ESPN’s Rob Dawson, Leo is still very much on the Citizens’ radar.

At this very moment, however, we don’t know much more than that apart from the fact that City would not be willing to outright buy the player during the winter window but would rather simply officially acquire his services for the summer.

Interestingly, Moi Llorens’ report also suggested that Carles Tusquets, the temporary president, will not be in charge of negotiating a potential renewal with Messi. That obligation, the journalist states, will fall on the new board’s shoulders in January.

It seems like this could be the very first thing on the agenda once the new president is finally elected. In an ideal scenario, Messi would be tied down with a brand new deal once that happens but whoever wins the race better have a promising sporting project in tow if they are to convince Leo to stay.

One way or the other, Man City will surely be attentive to the whole situation, ready to pounce if things don’t go Barcelona’s way in the negotiations.