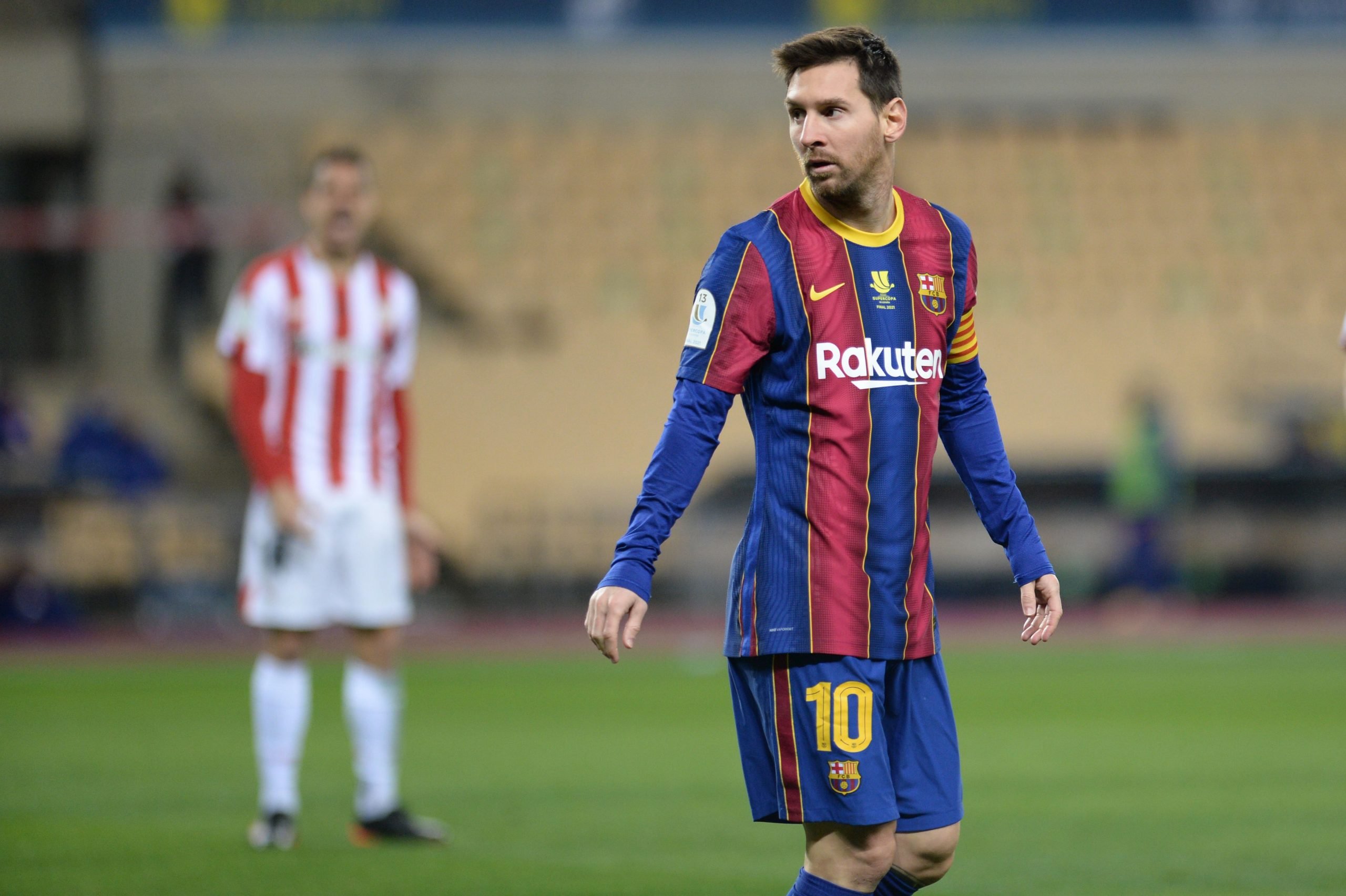 Things turned from bad to worse as the humiliating defeat against Athletic Bilbao in the Spanish Super Cup final was topped when Lionel Messi slapped Asier Villalibre in the 120th minute of the game.

Consequently, VAR checked Messi’s actions, and he was sent off for the same – picking up his first ever red card in his club career, on his 753rd appearance in all completions for Barcelona.

Messi was not even fit to play the final till the last day when late fitness tests deemed that he could participate. Sadly, it was enough for Barcelona as a 93rd-minute belter from Inaki Williams was enough to seal the title for Bilbao.

The six-time Ballon d’Or winner has been sent off on two occasions before, but both during his time with Argentina. His first came two minutes into his debut with the National team in 2005 against Hungary, and the second quite recently against Chile in 2019.

Post that, despite picking several yellow cards, Messi had never been sent off, until tonight. There is also a chance that he will be fined and banned for violent conduct, with a suspension in the league inevitable.