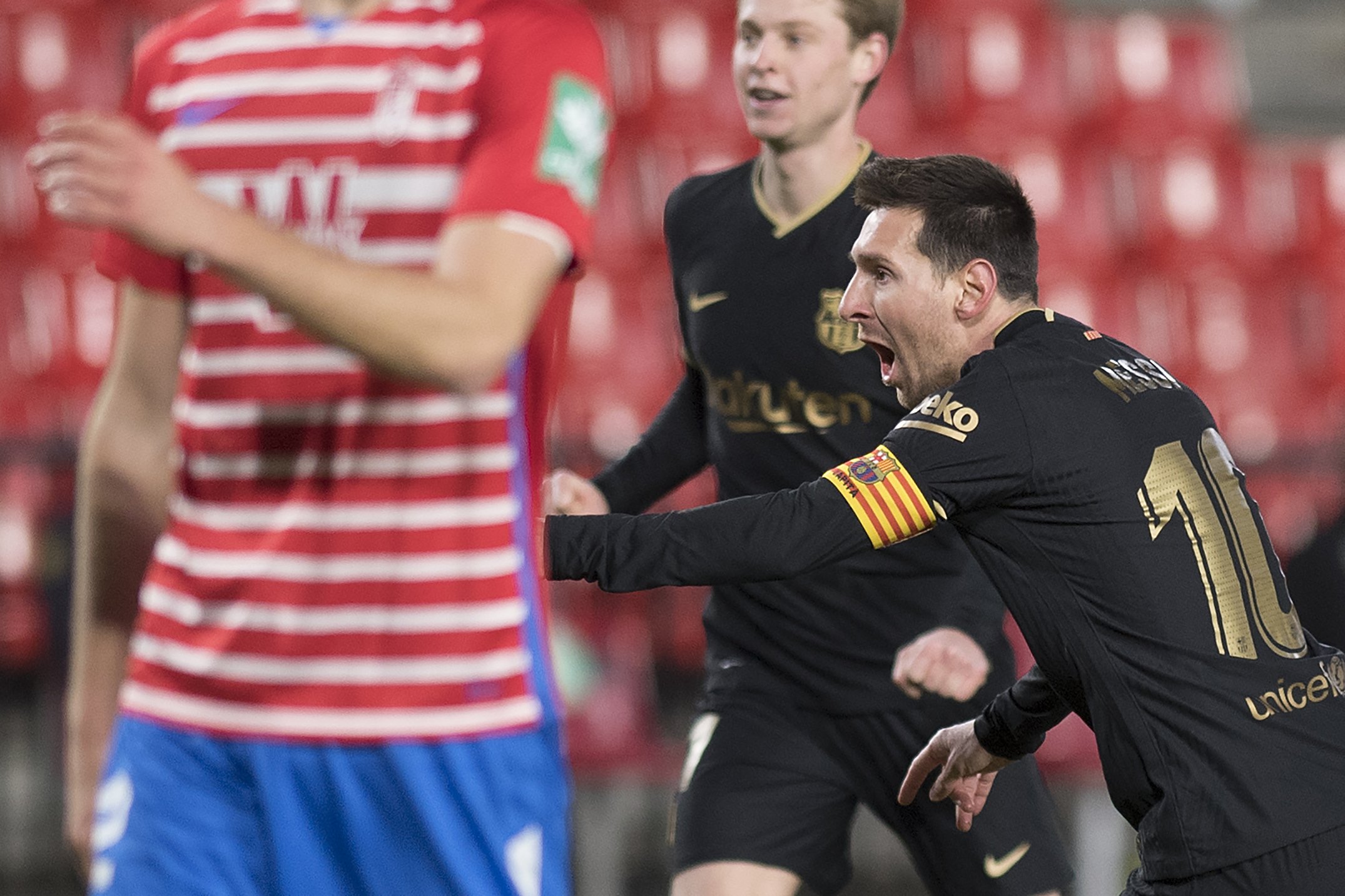 Lionel Messi is an unstoppable machine who continues to break records, win titles, and score clutch and gorgeous goals even during the toughest of times. Despite being 33, Messi recently went on top of the La Liga scoring charts, all after this was termed his worst season till now.

Not only is he leading the race for the Pichichi, Messi has also been named the ‘Playmaker of the Decade’ by the International Federation of Football History & Statistics, or as they are better known – IFFHS. This hardly comes as a surprise given Messi’s inhuman vision and passing abilities, which have been on display for more than a decade now.

However, the four trophies were enough for Messi to accumulate the most points (174) over the decade. Barcelona fans are quite familiar with the runner up as well, as a certain Andres Iniesta finishes second to Leo courtesy of his three titles in this category and 127 points.

Messi’s arch nemesis, Cristiano Ronaldo, finished outside the top 10, in 12th place with 54 points – one short of Xavi Hernandez.

Related Topics:barcelonaIffhsmessiPlaymakerPlaymaker of the decade