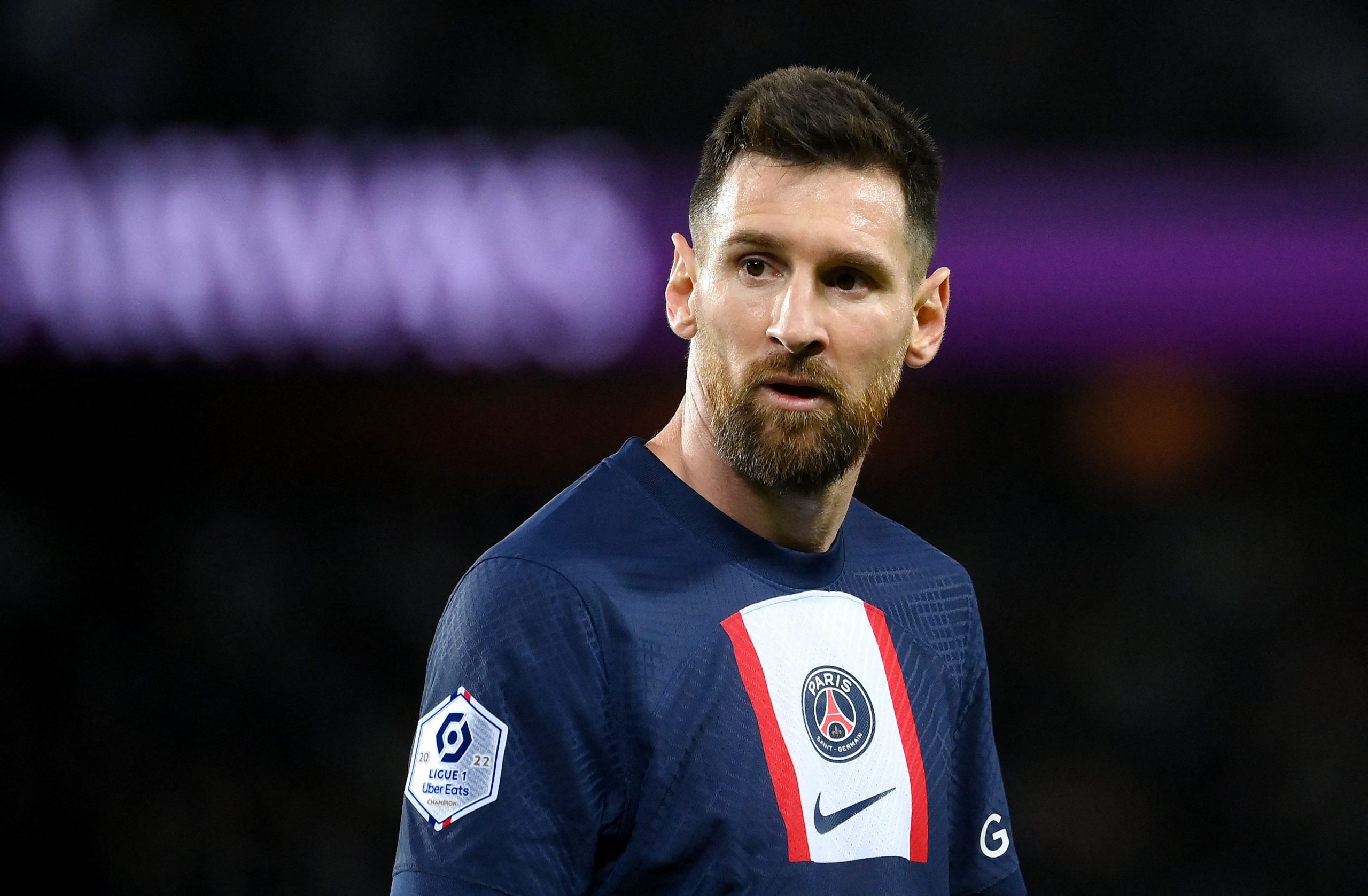 Barcelona have enjoyed a wealth of success following the arrival of Robert Lewandowski in the summer. The Polish international has scored 12 goals since joining the club from Bayern Munich and remains one of the best strikers in Europe.

However, despite Lewandowski’s unbridled success, Barcelona remain attentive to the situation revolving around Lionel Messi.

The club legend had left Camp Nou abruptly in 2021 amid disagreements with the board and a financial crisis. He subsequently joined Paris Saint-Germain on a two-year deal, but with his contract expiring in 2023, a return to Catalonia could soon be on the horizon.

Barcelona are doing everything they can to bring Messi back to Camp Nou, with a recent report from Albert Lasan suggesting that Joan Laporta, the Barcelona president, has even reconciled with the Argentine ahead of a potential move in the summer.

It appears Messi and Laporta, who know each other well during the latter’s first tenure at Barça, have settled their differences and are in talks over a potential reunion at Camp Nou.

Although Lasan claims Paris Saint-Germain will try everything they can to keep Messi at Parc des Princes, the temptation to return to Barça will be hard to ignore. Recent reports even suggest that the Argentine has no plans to extend his contract at PSG.

This is in spite of Messi’s excellent start to the campaign that has seen him score seven goals and muster eight assists in just 12 competitive matches this season. He has been a driving force behind the PSG frontline this campaign.

With the 35-year-old still performing at the top of his game, Barcelona are keen on lining him up alongside another veteran striker in Lewandowski, potentially creating a strike partnership that could help the Catalans restore their lost glory in the years to come.